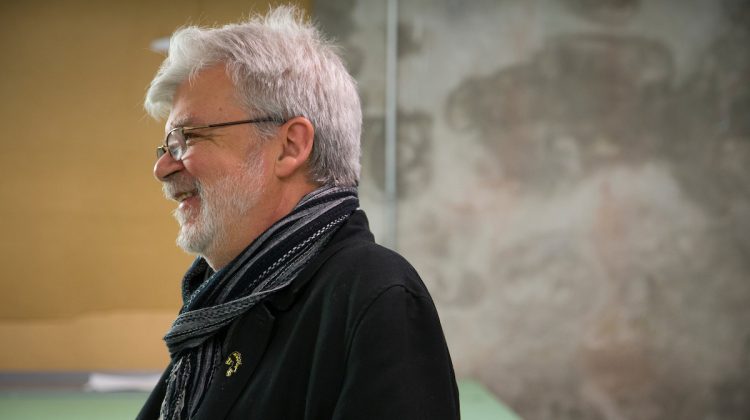 Congratulations to Cedomir Kostovic! His incredibly powerful work will be featured in the 2017 issue of Mind's Eye. Read the full article, or see an excerpt below: “If I design a sign which tell you, ‘Turn right,’ but actually you need to turn left, you can kill yourself!” That’s Cedomir Kostovic, a professor in the department of art and design. He came to the U.S. … END_OF_DOCUMENT_TOKEN_TO_BE_REPLACED 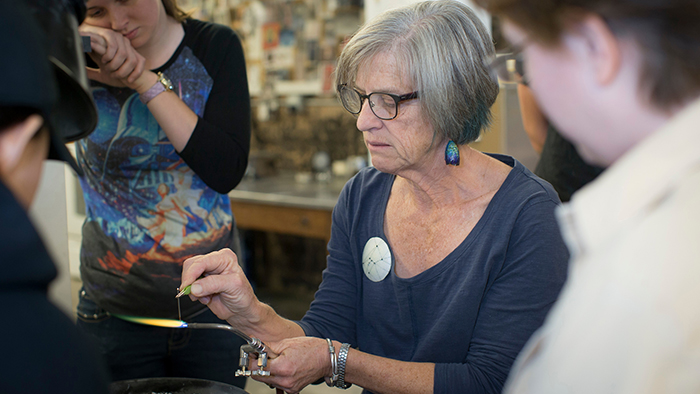 Congratulations to Sarah Perkins! Her work is currently featured on the Missouri State research page. Here's a snippet: Alchemy. The ancient desire to exchange the commonplace for the extraordinary -- an impulse as understandable as it is unreachable. But art and design professor Sarah Perkins has mastered a process that turns plain material into a shimmering work of … END_OF_DOCUMENT_TOKEN_TO_BE_REPLACED 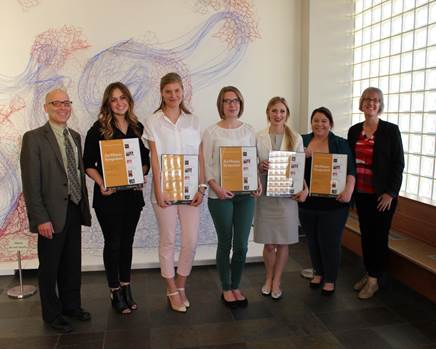 2016 is the fourth year running that the symposium has been hosted at the Springfield Art Museum, thanks to the Director Nick Nelson and the special relationship that has been fostered between our institutions. The museum offers many wonderful opportunities for our students - not only as an excellent resource, but through internship placements, and even as a place of employment … END_OF_DOCUMENT_TOKEN_TO_BE_REPLACED 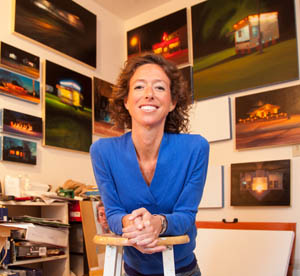 [youTubeVideo width="620" height="440" url="http://www.youtube.com/watch?v=DtGrbpL4pbw"] Congratulations to Sarah Williams for being featured in the September 2015 issue of Mind's Eye. Her work is also being highlighted on the Research web page and on the Missouri State homepage. About her paintings Williams, assistant professor in art and design, describes the unique way … END_OF_DOCUMENT_TOKEN_TO_BE_REPLACED 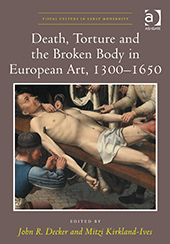