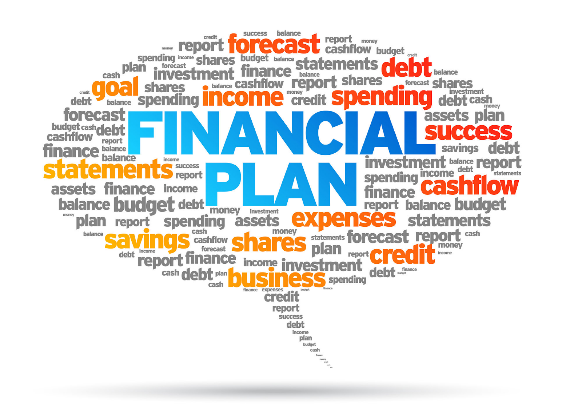 This blog was written by Britney Pontecorvo, an MSU Psychology Major/Gerontology Minor. Imagine, right now you are 20 years old with not a care in the world. But, in just a few years’ time that 20-year-old care free young adult you once were is now 65 years old and ready to retire. Bad news for you though, you did not understand the basics of financial planning and therefore … END_OF_DOCUMENT_TOKEN_TO_BE_REPLACED

This post was written by Heather Felske, an undergraduate student majoring in both Psychology and Gerontology. Donald Trump is the 45th president of the United States who was inaugurated on January 20, 2017. He was born in 1946, which makes him 72-years-old. Trump has made substantial financial contributions to the Republican and Democratic party making him heavily involved … END_OF_DOCUMENT_TOKEN_TO_BE_REPLACED