Working with a senator; becoming an appointee

Dow studied socio-political communication at Missouri State. During college, she worked with a national nonprofit. She also spent a semester in D.C. as an intern in a congressional office.

Her first job after graduation was in the Springfield office of U.S. Senator Claire McCaskill. There, she assisted constituents.

These experiences led to her presidential appointment.

“Most of my (MSU) classmates — especially from the socio-political program — are doing what they want to be doing!”

“I was appointed to the Office of the Under Secretary for Policy at the U.S. Department of Transportation in the Obama administration, which was an incredible honor.”

She came on late in the administration.

“I only served for the last six months,” Dow said. “However, it was absolutely the most challenging and productive time of my life, and I enjoyed every minute there.”

Putting skills to use in D.C. 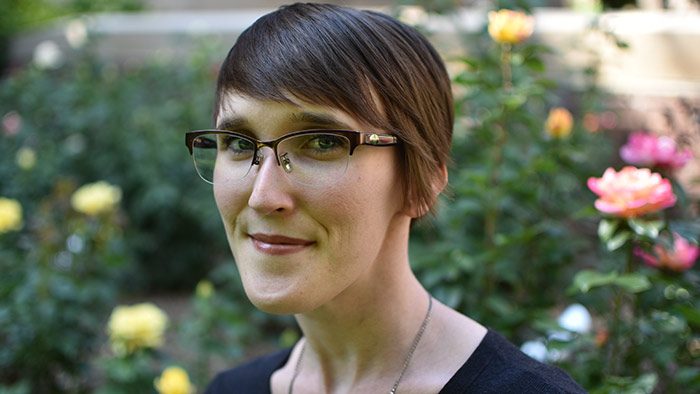 Now, she works for the National Center for Transgender Equality. She describes her overall career path as “helping people.” She definitely uses her communication classroom knowledge.

“It taught skills that translate anywhere, such as writing, understanding and applying theories, and successfully interacting with people from diverse backgrounds.”

Because she studied in the socio-political program, “I can work backwards from existing systems to understand how they began, in order to improve them.”

She said the MSU communication department offers great opportunities and encourages students to take them.

“Choosing MSU was, without a doubt, the launching point for every single opportunity I have been offered since.”