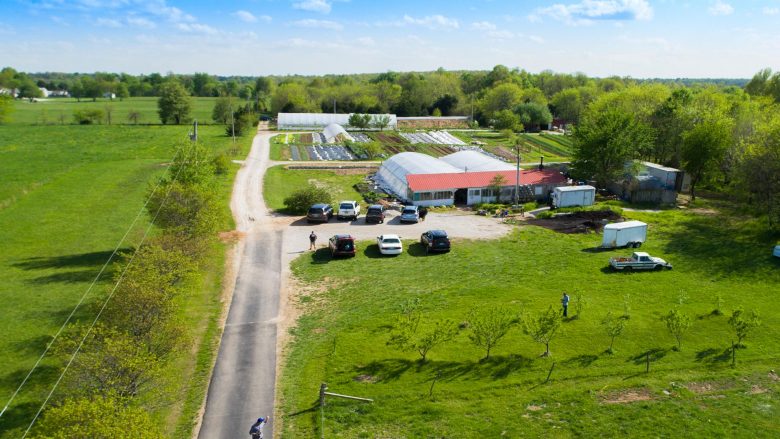 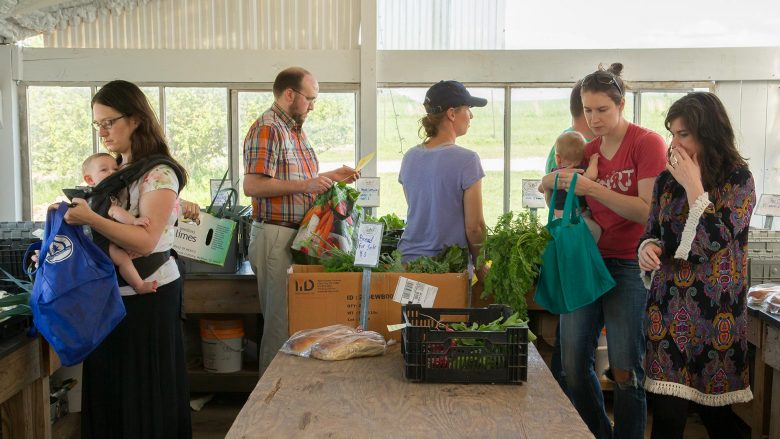 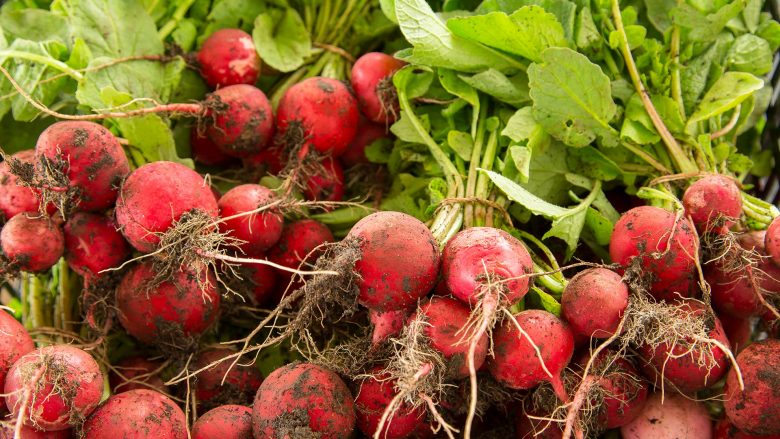 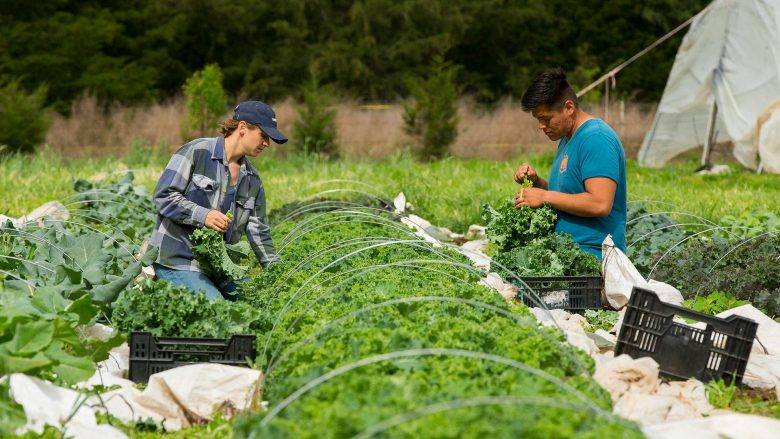 Protein packs a powerful punch in studies of cell processes

Dynamic, dynamo, dynamite: The root of these words means power. In Dr. Kyoungtae Kim’s lab at Missouri State University, he’s studying dynamin, which, true to its roots, he has found to be a very powerful protein.

As a biology professor, Kim is interested in studying cellular processes that have the potential to one day better explain disease progression. Dynamin is a tie that binds his four studies together.

Using budding yeast, Saccharomyces cerevisiae, as his model due to its two-hour reproductive cycle, Kim has been studying how this recycling is affected by fat change, like with cholesterol. In one study, he changed the fat levels and noted that proteins were no longer internalizing, and therefore, not recycling.

“Then we deduced, ‘Oh, this increased level of fat caused a defect in the recycling process of this biomolecule,’” said Kim.

This conclusion has led him to further studies to identify which genes and molecules are actually involved in that process. 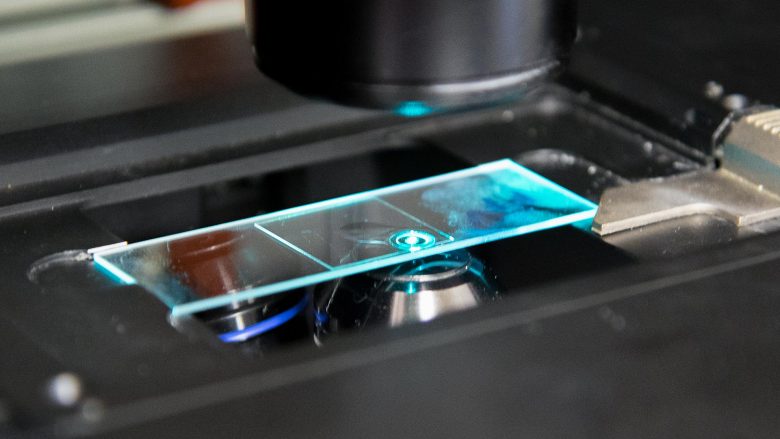 Kim uses a confocal microscope – purchased with grant funding from the National Science Foundation – and fireflies to see these tiny proteins.

Like humans, cells have to eat and drink in order to stay alive and active; this cellular eating process is called endocytosis. The goods are delivered to the lysosome, or cell’s stomach, and are degraded into building blocks like sugars, amino acids and fatty acids. Those nutrients eventually assist with the building of cells.

Kim notes that more than 500 proteins are serving as “work horses,” working in tandem for the efficiency of endocytosis. One of those proteins is dynamin (VPS1), which Kim discovered is implicated in pinching up the vesicles during endocytosis.

But dynamin, like the root of the word suggests, is a powerful thing. It has the ability to play many roles in the body.

“Dynamin consists of multiple domains or parts. Proteins have multiple parts, like humans have heads, legs, feet and hands,” said Kim. So he and his students are trying to identify whether it’s the proverbial head or foot of dynamin that is playing these roles. 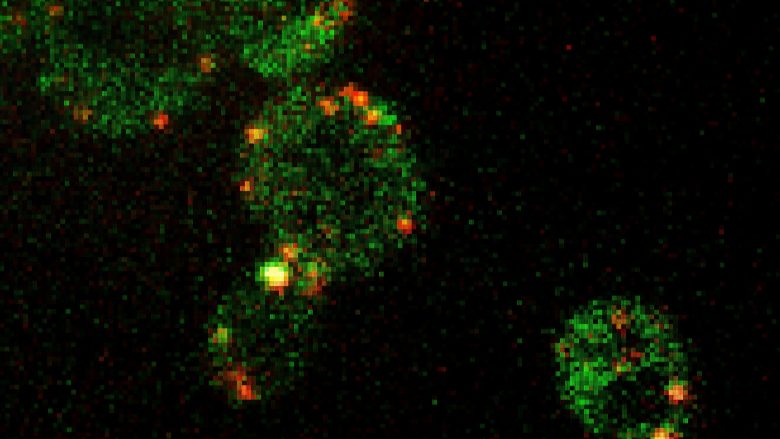 Dynamin is also involved in his third study – a study of the traffic in the body.

“Inside your body, cells are what’s considered a mega city, probably bigger than mega city when you compare it to human society. Within the cell we have a lot of stations, like membrane bound organelles,” said Kim.

He explains that there are round-trip traffic pathways between the hundreds of stations.

“If you have a cell that was expressing or harboring some mutant form of police officer regulating traffic, what happens? Pandemonium,” he said, noting that in this example, the police officer would be a protein. “If your cell is expressing a mutant form of traffic protein, such as dynamin, then maybe you actually end up with Alzheimer’s disease.”

As in his other studies, Kim is wanting to identify which part of the dynamin is responsible for this change. Though his study is of yeast, he knows that his findings could be built upon and inspire a major medical breakthrough.

“In his research he studies these events in yeast, which is an ideal model organism to study how our own cells move molecules,” said Dr. Paul Durham, director of Missouri State’s Center for Biomedical and Life Sciences and distinguished professor of biology. “His findings have implications for understanding several human disease processes including several neurological diseases.”

Another interest for Kim is the possible toxic effect of nanomaterials and the affect they may have on human cell growth. To study this, he’s been using a technique called cell culture and measuring the densities of cells. If the nanomaterials are toxic, a cell will not grow. He’s also been collaborating on several research projects looking at carbon nanotubes as well as silver and cadmium. 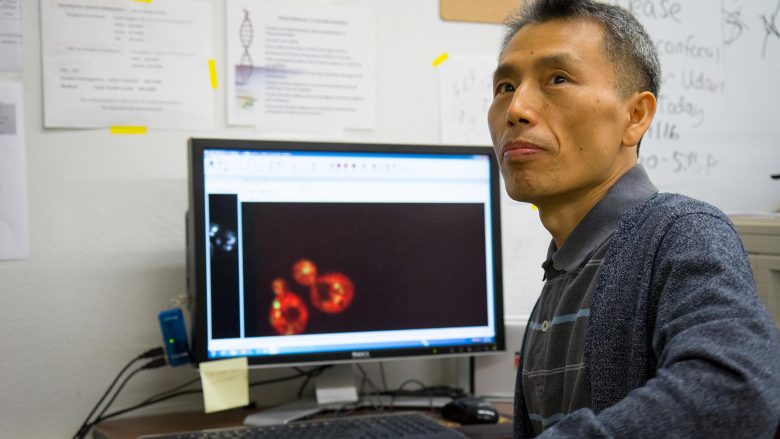 “Basically all four topics are all connected. In order for protein biomolecules to be internalized during recycling, cells have to use the method called endocytosis,” said Kim. “Then, the delivery between the cell’s stomach and the shipping and handling place requires traffic. Nanomaterials not only exist outside of the cell but also they can be internalized into the cell and targeted to specific organelles which they negatively affect.”

In addition to Kim’s exemplary research program in cell biology, Kim was honored with the 2015-16 Governor’s Award for Excellence in the Teaching. This award is only given to one faculty member from each of the state’s public universities.