Mapping the geography of opportunities

Different blocks of a city can feel like different worlds.

Dr. Ron Malega, associate professor of geography at Missouri State University, found this to be the case when growing up in metropolitan Detroit.

His time spent working as a police officer reinforced the perspective.

“Much of my interest in people and places stems from trying to understand this,” Malega said. “I’ve always questioned how could your race or ethnicity make you feel out of place if in the wrong neighborhood?”

Malega’s career path has involved many directional shifts. This includes a move from police officer to professor.

But passion for getting to the source of neighborhood differences has remained a constant in his work.

“In my mind, what brings my varied research interests together is exploring how spaces and places contribute to various quality of life issues and thererby impact the opportunity we have,” Malega said. “I call this the geography of opportunities.”

In his academic career, Malega has authored or co-authored 14 publications on the subject. 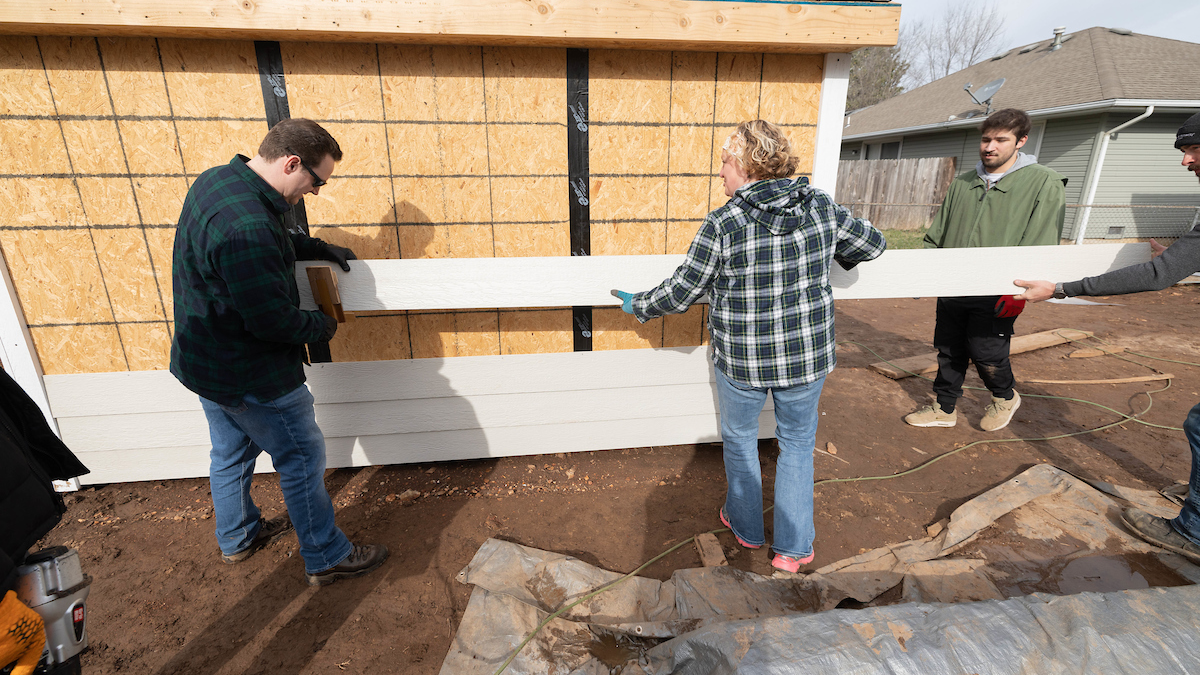 Volunteers work on upgrading a housing project with Habitat for Humanity.

Researchers have found that those of different races and ethnicities tend to live in different parts of town. This is true even if individuals have the same income level.

Why does this so-called residential segregation occur? Studies link it to everything from personal preference to discrimination in the housing market.

Many also point to the role of “white flight.”

This occurs when white individuals move away from urban areas with many minority residents.

“The geographic divide between different groups has declined nationally in recent decades. But it remains strong in many metropolitan areas,” Malega said. “Black and white individuals have historically been the dominant demographics in these areas. The divide is often most visible among them.”

Malega studied differences between neighborhoods segregated as predominantly white and Black populations nationwide. He has also centered research on his home city of Detroit.

The question Malega asks: How does your neighborhood affect your life experience?

In Detroit and nationwide, the answer was the same.

“I found even the most affluent Black households live in lower-quality neighborhoods than white households,” Malega said. “The trend remains even when controlling for the economic ability of the two groups.”

How do we define neighborhood quality? Malega looks at the social advantages or disadvantages each residential area offers.

He draws from various neighborhood quality indexing systems in his research.

These systems measure many factors of neighborhood quality. This includes:

His findings showed major discrepancies between Black and white demographics across these areas. Black households experienced social disadvantages over time and regions.

The results reflect rotten conditions that extend past one bad fruit, Malega explains.

“But with research, we can see there’s a pattern to these occurrences at a higher, structural level of our society.” 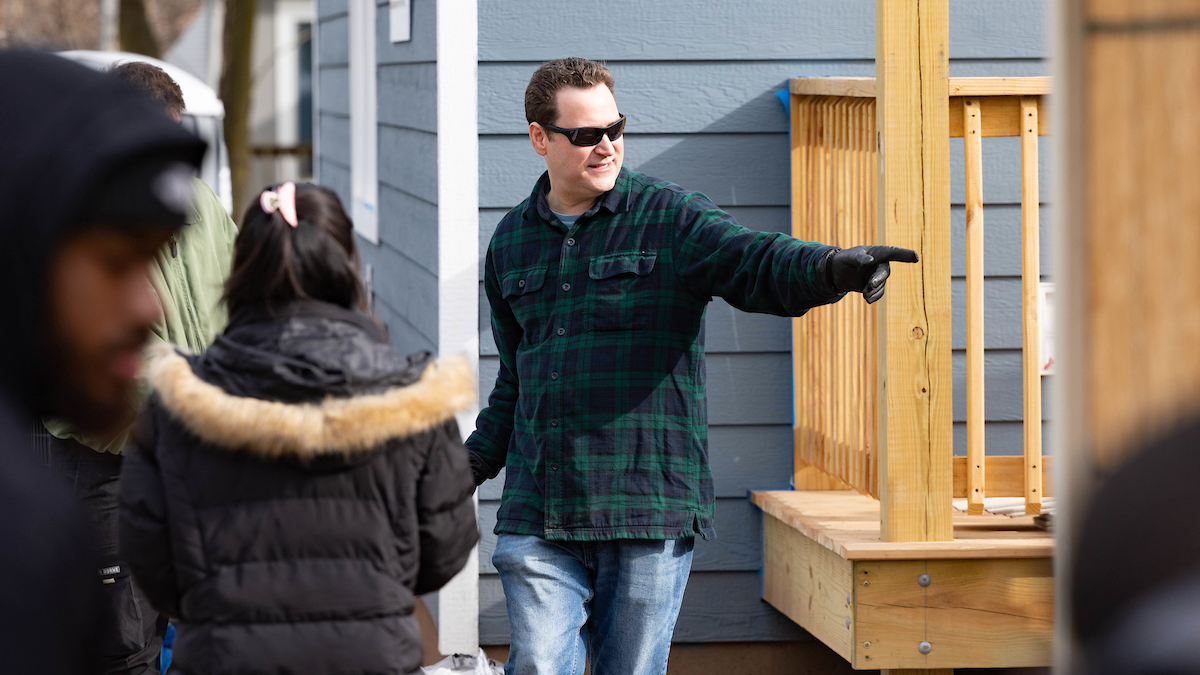 Through Dr. Ron Malega’s research, he confronts disparities in opportunities.

Malega takes the analogy of apples further. He argues that we should characterize neighborhoods based on more than income alone.

He aims to show that residential problems don’t always fit the often socially constructed lens of “Black and poor.”

“Comparing apples to apples will show the fruit are not all the same. There are unique variations between each, some influenced by region,” Malega said.

“Similar variations exist among people of the same group. We can’t lump them together.”

Data as driver of social action

Malega’s interests are as diverse as the populations he studies. The full scope of his research covers a wide expanse – from community development to policing issues to park use.

But there’s a uniting goal: to map the opportunities that fuel quality life experiences.

“In my mind, what brings my varied research interests together is the idea of integrated things that reflect quality of life,” Malega said. “I call this the geography of opportunities.”

These opportunities can take many shapes, such as in the form of education options and available public resources.

“Dr. Malega is a man of integrity and sincerity,” Rebecca Stallings, Missouri State alumna and research collaborator of Malega, said. “Working with him on research reinforced for me the value of a degree in geospatial science. He is a true asset to the Missouri State faculty.”

This includes patrol services, which Malega understands the value of given his police background.

Making opportunities accessible to all presents a challenge — one that requires us to move past a history of poor race, social and economic relations.

Malega hopes the data he collects can help fuel change. This includes by providing evidence the public can use to turn their arguments into social action.