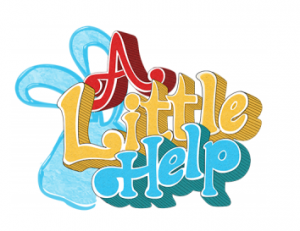 Missouri State’s media, journalism and film department may have another award winner on its hands. The department’s second Web series, “A Little Help,” has received four nominations from the 2015 LA Web Series Festival, or LAWEBFEST, to be held April 2-5, 2015, in Los Angeles.

LAWEBFEST announced the nominations last week, revealing that “A Little Help” will compete in the following categories:

According to the LAWEBFEST website, each series is anonymously judged by industry and non-industry professionals.

Although produced by media, journalism and film, “A Little Help” was an interdisciplinary effort across the College of Arts and Letters, from digital film and media production, electronic arts and graphic design, to journalism, communication, and public relations.

In an effort to provide more real-world experiences for their students, professors Diana Dru Botsford and Deborah L. Larson collaborated to utilize the Instructional Scaffolding model to create a Web series, the first of which debuted in 2013 with the time-traveling epic, “Epilogue.” That series went on to win numerous awards, including a second place Emmy in the series category of the 34th College Television Awards.