The Broadcast Education Association has announced the winners of its 2016 National Festival of Media Arts, and several media, journalism and film students were recognized, including Best of Festival winner Becca Thompson. 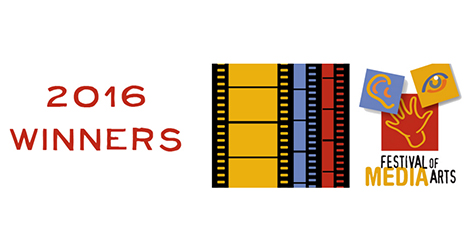 The complete list of Missouri State winners are as follows:

The 2016 competition entry window ran from November 15 to December 15, and winners were announced last week.

Prizes will be awarded during BEA’s annual convention and Festival of Media Arts, April 17-20, 2016 in Las Vegas, Nevada.