Two more films will be screened as part of the event series The 70s Experience.

The screenings, which are free and open to the public, are sponsored by the media, journalism and film department, College of Arts and Letters and College of Humanities and Public Affairs.

Maggie Smith stars as a headstrong teacher in a private school in 1930s Scotland who ignores the curriculum and influences her impressionable 12-year-old charges with her over-romanticized, often fascistic world view. The Academy Award-winning film was directed by Ronald Neame in 1969. 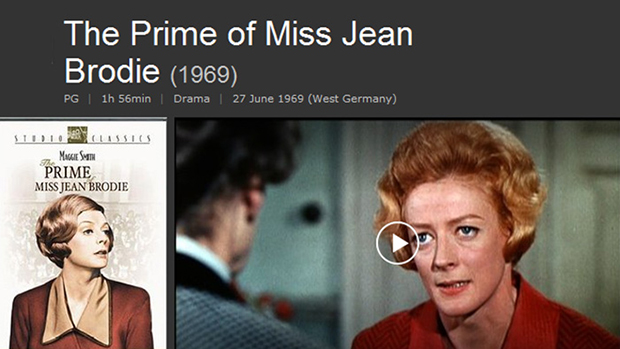 Stanley Kubrick’s 1971 dystopian crime film is set in future Britain, where charismatic delinquent Alex DeLarge is jailed after a horrific crime spree. He volunteers for an experimental aversion therapy developed by the government in an effort to solve society’s crime problem. 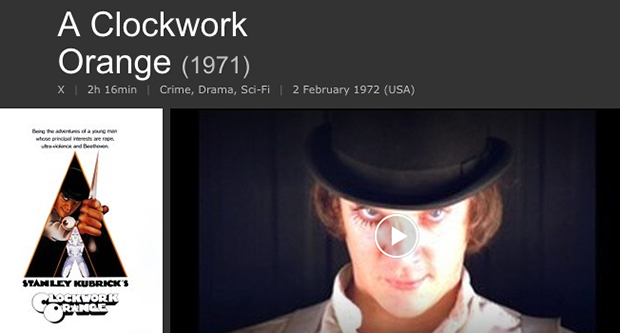