Digital film, media production and broadcast journalism students will display their work at the 19th annual Media, Journalism and Film Student Showcase on May 10. 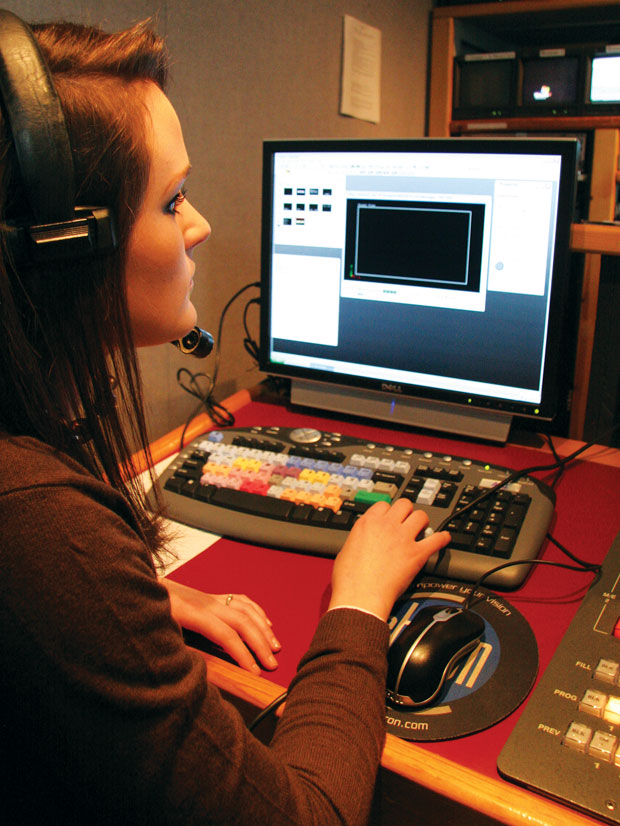 Students in MJF and electronic arts won eight awards at the national Broadcast Education Association Festival of Media Arts this year. Some of that work will be shown at this showcase event.

Come to the event