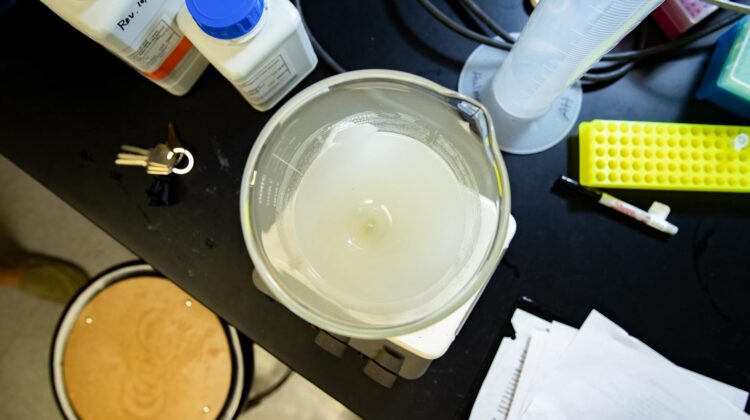 Dr. Amy E. Hulme is NSF’s featured woman in STEM this week. She is an assistant biomedical science professor, and she has done important research on the life cycle of HIV. 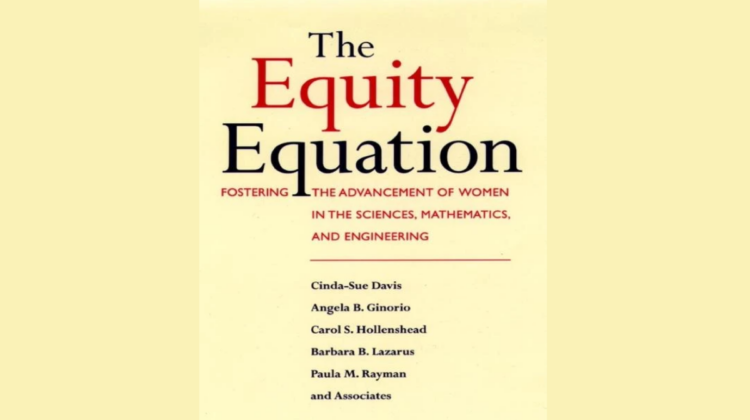 One of many great books the MSU ADVANCE team has found is The Equity Equation: Fostering the Advancement of Women in the Sciences, Mathematics and Engineering. This 1996 book is a collaborative effort between many accomplished female scientists. It showed difficulties faced by women in STEM and possible solutions to the problems that hold them back. A lot has changed since 1996, but this book offers a valuable look at how the landscape for women in STEM is different now than it was then.

The book explored how stereotypes and prejudice pushed girls and women away from science in the ’90s. It described data from a 1990 report by the National Assessment of Educational Progress (NAEP) which showed a gap in science prowess between young girls and boys that increased as they grew older. This NAEP report showed that only 5% of 12th grade girls expressed interest in a scientific career. Compare that to a 2019 NAEP report showing that 51% of 12th-grade girls surveyed showed interest in a career in science, compared to 42% of boys. Clearly the landscape has changed in the intervening years.

The book also discussed the importance of role models and mentoring. It explains how women at the time were often discouraged by the lack of other women in scientific careers, particularly at high ranks. This harmed their confidence in their own abilities. This is still an issue in the current day, but it has been mitigated somewhat by mentoring programs and increased numbers of women.

There are solutions proposed by the book which the authors hoped could improve the outlook for women in STEM. Many of them are intervention programs, providing mentoring, internships, social support, and other important resources. The types of programs proposed are similar to ones that have seen success in leveling the playing field for women in STEM in the modern day. The book also pointed out how lasting systemic change must be built from the ground up. Despite how long it has been since the publication of this book, that point is one that still rings true today. 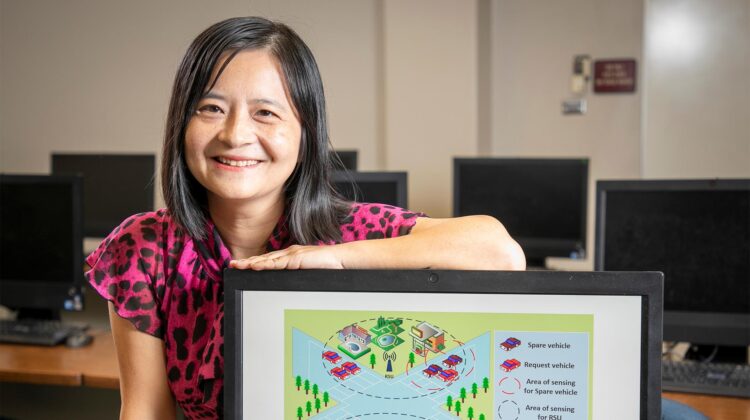 This week’s featured woman in STEM is Dr. Hui “Anita” Liu, a computer science professor. Dr. Liu researches communication networks and how devices cooperate within them. 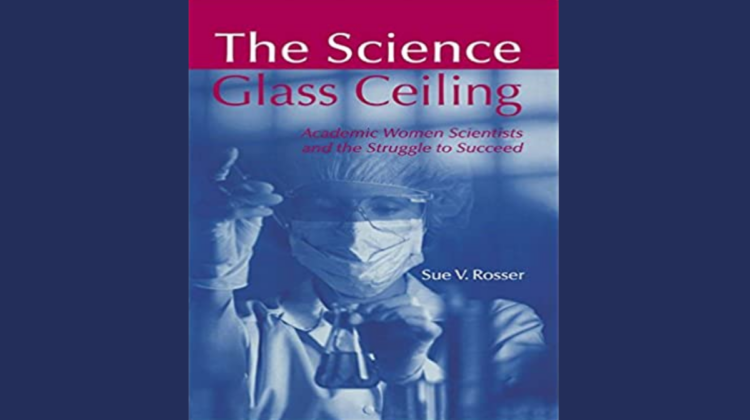 The last two posts explored articles that showed how the landscape for women in STEM has been changing. This week we conclude this series on the science glass ceiling. Another article we can examine is from 2017. This article is Looking Through the Glass Ceiling: A Qualitative Study of STEM Women’s Career Narratives by Mary J. Amon. It provides a more current look at the science glass ceiling. The article centers on a study examining the personal narratives constructed by 46 women to describe the trajectories of their careers. The study shows that these women viewed general negative climate to be their biggest barriers. The narratives focused more on culture than on institutional policies. This article seems to show that women’s struggles in STEM have changed over the years. Biases against women persist but are no longer as strongly supported by institutions and policy. Instead, they exist as unconscious societal pressure. There are also now systems in place to help women overcome barriers they may be facing, such as anti-harassment policies.

These articles speak to a society and field in flux. Women are entering STEM more than they have in the past, but still face many struggles when they try to advance. The glass ceiling remains, but as time passes, maybe more women will be able to break through. If any of our readers know of recent articles about the glass ceiling written from their own discipline’s perspective, we would love to hear about them. We encourage you to send these articles to Kyra Cook at kc878s@missouristate.edu, and we may feature them in a future post.

Read “Looking through the glass ceiling”

In the previous post, we covered a book about the science glass ceiling which was published 17 years ago. Since 2004, the landscape for women in STEM has begun to change. The article Women in STEM: A Legacy of Achievement Cracks the Glass Ceiling, published in 2010, reported impressive gains for women in science. It said that women earned 58% of the bachelor’s degrees in STEM awarded in 2006, with a high of over 77% in psychology and 62% in biology. People of color also earned an increasing percentage of STEM bachelor’s degrees, and underrepresented minorities were just as likely to earn bachelor’s degrees in STEM as any other field. But the article also reported continuing challenges. Only 20% of bachelor’s degrees in physics, engineering and computer science were earned by women in 2006. Still, it is careful to highlight the many positive changes that have happened. These changes are thanks in part to programs funded by the National Science Foundation. The article also emphasizes ways to keep moving forward and continue to improve conditions for women in STEM, encouraging teachers to promote a “growth mindset” to encourage young girls to pursue science.