As a member of the Cherokee Nation of Oklahoma, Kirby Williams came to Missouri State on a Presidential Scholarship with the intention of eventually going to law school.

But that changed when she discovered psychology.

“I went into psychology because I wanted to study the connection between physical health and mental health. I gained a deeper understanding of that connection, but also on the social impacts of mental health and the effects of trauma. So, what it looks like, how it manifests, how to cope and move forward,” the 28-year-old said.

Two internships at Missouri State proved incredibly valuable for her future. One was facilitating group therapy intervention for previous offenders of domestic violence.

“That was eye-opening,” Williams said. “It has been really beneficial for my current job being able to understand the dynamics of violence and seeing it from all sides, looking at how psychology and therapy can really help previous offenders move forward and have safer and healthier relationships if they’re willing to commit to that change and that learning.”

The other was a clinical internship at the Learning Diagnostic Center, which helped her land her first job doing psychological diagnostics at a university research lab in Nebraska.

It was a good transition until she was able to blend her passion with the skillset she acquired in graduate school. 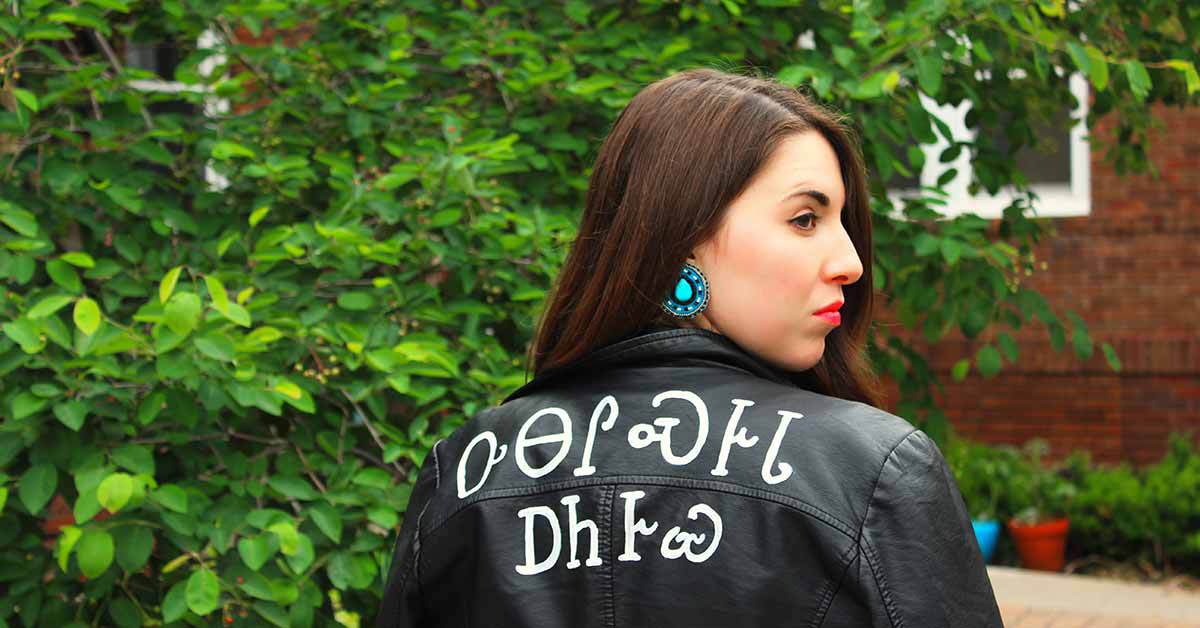 That opportunity presented itself at Legal Aid of Nebraska’s Native American Program. Her work as the program’s outreach coordinator focuses on addressing domestic violence, sexual assault, human trafficking, stalking, and dating violence against Native Americans in the state of Nebraska.

“That just felt like a perfect fit. It was a job that I could apply that background in psychology and trauma and put it towards my passion for serving Native American communities and addressing intimate partner violence,” she said.

“The good thing about having a psych major is that you understand trauma. And so you understand how trauma can impact people from an individual level, a family level and a community level.”

Native American women experience violence and sexual assault at a disproportionate rate compared to any other race in the United States. According to the National Institute of Justice Journal, 55% of Native women have experienced rape or violence by an intimate partner.

The majority of that violence is perpetrated by men who are not Native American.

Williams is herself a survivor of intimate partner violence.

“So, taking my experiences and moving forward with that and looking at ways that I could apply my expertise and knowledge to make a difference,” Williams said. “I like being able to connect with other Native survivors of violence and especially being able to help them not have to go through some of the doubt and problems that I went through and try to help empower them that they can take back their narrative and their story.” 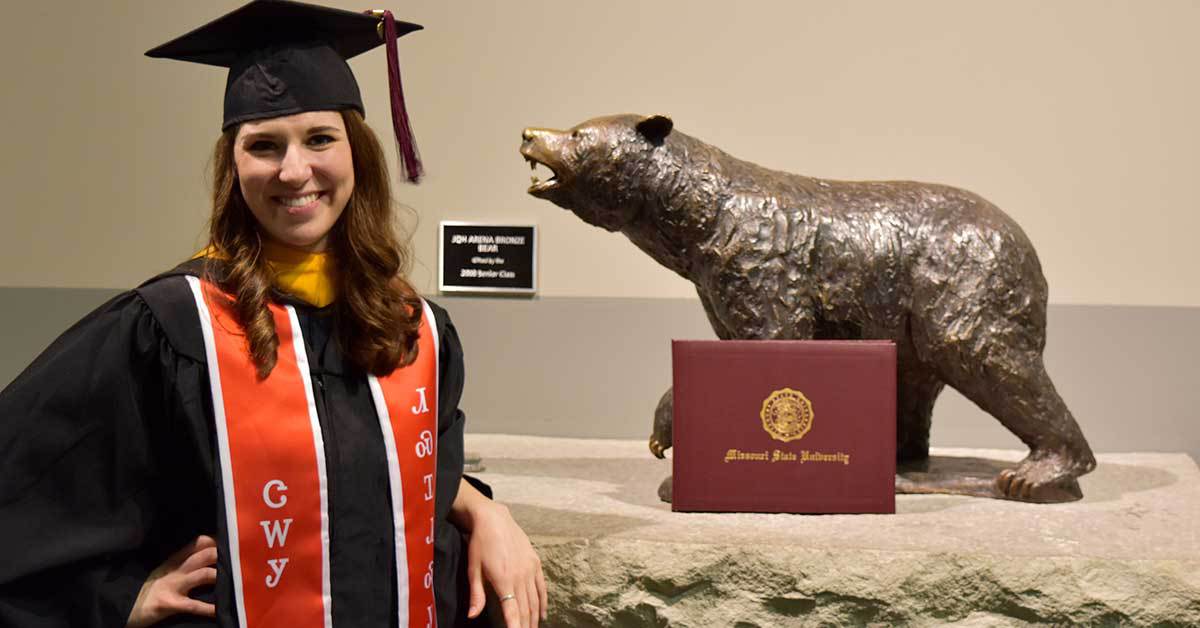 Williams lives in Omaha with her husband, and is also an online per-course instructor at Missouri State. It was a great way to stay connected to her alma mater.

Williams says she loves that Missouri State is a big university but it felt like home. In college, she was involved in the Student Government Association and was a graduate assistant.

She found fantastic mentors in instructors and her advisor, Brittany Wise.

There’s a tribal teaching that helps guide her path in life: In everything you do, in every decision you make, think about how that’s going to impact the world seven generations from now.

“I do violence prevention and work in trauma so that hopefully seven generations from now, our Native communities are not facing the violence that we face nowadays and aren’t experiencing a lot of the trauma that we experience,” she said. “Regardless of anything, I want to serve Native communities. That’s always going to be my commitment. I’m open to however that’s going to manifest.”