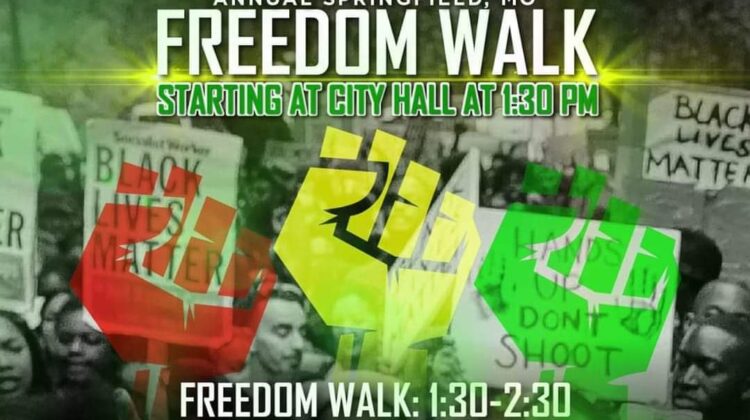 Juneteenth is the oldest known celebration honoring the end of slavery in the United States. On June 19, 1865, Union General Gordon Granger led thousands of federal troops to Galveston, Texas to announce that the Civil War had ended, and slaves had been freed. Approximately 250,000 Texan slaves had no idea that their freedom had been secured by the government. However, … END_OF_DOCUMENT_TOKEN_TO_BE_REPLACED