Broadway actress Lisa Brescia will be the theatre and dance department’s next assistant professor in acting. She will begin in the fall 2016 semester. 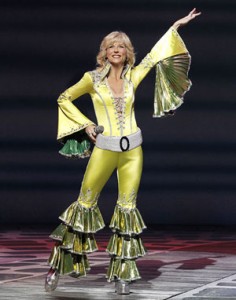 Brescia has been teaching and coaching actors for several years, frequently leading master classes at universities, and as head teacher and founder of The Actor’s Playgroup in New York City. She has a master of fine arts in classical acting from the Academy for Classical Acting, and has studied at the American Academy of Dramatic Arts.