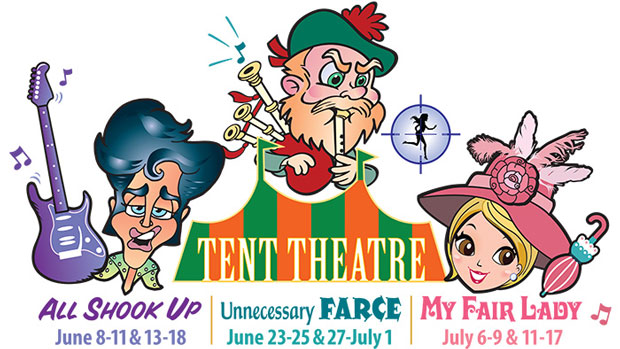 For more information about this season, visit Tent Theatre’s website.

Here are the Actors’ Equity company members joining us this season, and a preview of their credits (information provided by the actors). 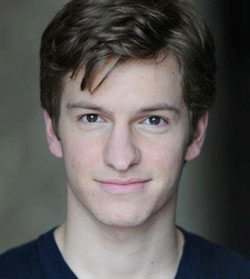 Matthew Alford is excited to be spending time in the Tent for the first time. He is the resident director of Equalogy, inc., a theatre-for-social-change company that uses theatre to combat sexual violence on college campuses.

He is a graduate of Pace University, and has participated in several projects with Judith Shakespeare Co., The Actor’s Studio. and La MaMa ETC. 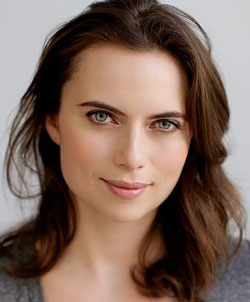 Traci Bair is thrilled to return to the city of her birth, Springfield, Missouri, to play the iconic role, Eliza Doolittle. 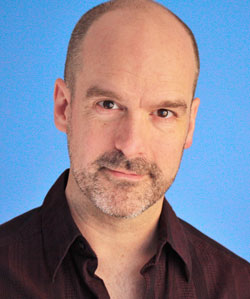 Peter Boyer is making his Tent Theatre debut this summer. Based in Washington, D.C., he most recently appeared as Charles Dickens in the east coast premiere of “The Gospel According to Thomas Jefferson, Charles Dickens, and Count Leo Tolstoy: Discord,” by Scott Carter at the Washington Stage Guild.

Kevin Casey, a production stage manager, is thrilled to be here at Tent Theatre to celebrate his 40th year in the professional theatre and his 30th as a member of Actors’ Equity Association. He is a former member of the Executive Board of the National Stage Managers’ Association (2013-2015). 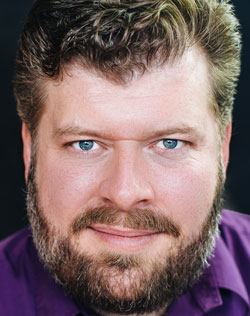 Jerry Gallagher has performed around the country and worked at Goodspeed Opera House, Paper Mill Playhouse, St. Louis MUNY, Pittsburgh Civic Light Opera and many others. He created the role of Rushmore in the Off-Broadway production of “Little Ham: A Harlem Jazzical.” 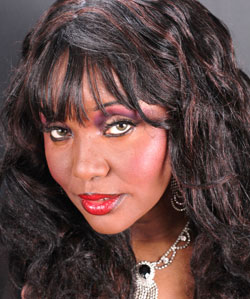 Jones has toured nationally and internationally to more than 23 countries. She is happy to return to the Tent Theatre after having been a part of last season’s “Hairspray,” as Motormouth, and “Leap of Faith” as Ida Mae.

You will be able to catch her episode of “The Get Down” on Netflix this summer, playing a possible recurring role as Jamaican Mom. 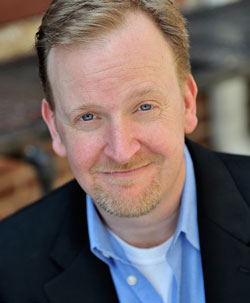 TJ Lancaster is thrilled to return to Tent Theatre where he appeared in 2014’s “Fiddler on the Roof.” 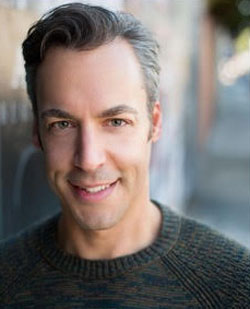 Mark Bradley Miller is excited to tackle the dream role of Higgins, here at his Tent Theatre debut. Later this summer, he returns for a third season at the Sacramento Music Circus, to play Duke Mahoney in “Nice Work If You Can Get It.” Miller is also a professional photographer and interior designer.