Welcome to Brick City. At Missouri State, we call it an urban oasis of creativity. The department of art and design calls it home. 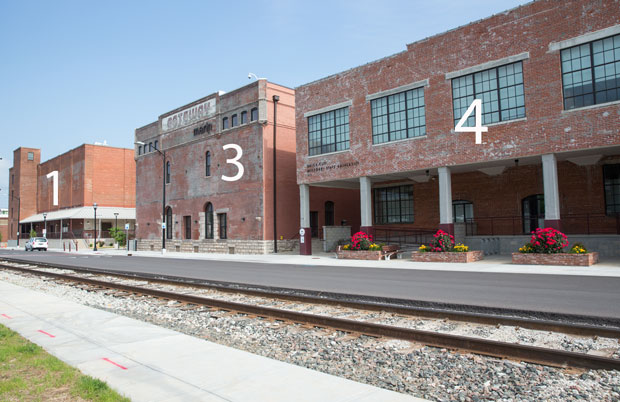 When renovations began in 2007, as part of Springfield’s urban research park IDEA Commons, the buildings were about 100 years old, and time had not been kind — they were worn-out and unused.

Now, you’ll find classrooms, studios, offices and galleries. What you won’t find is Building No. 2.

Of the five original buildings — once belonging to the Springfield Ice and Refrigerator Company — four remain: buildings 1, 3, 4 and 5. This is their story.

Constructed in 1927, this four-story, 60,000-square-foot building served as a cold storage building. It was the last of the four buildings to be renovated, with art and design moving in July 2013. 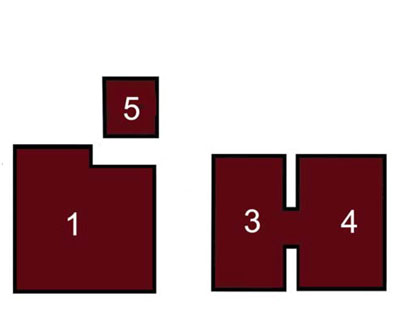 Before the relocation, art disciplines stretched across the campus and downtown area and were comprised of arts that required specific hands-on approach to design and development.

University personnel worked closely with the developer, architects and engineers to build the appropriate infrastructure on the first three floors of Building 1 for the administration offices, as well as:

The 15,000 square feet on the fourth floor houses the UMKC School of Pharmacy.

The space includes three video-conference-equipped classrooms that support the synchronous distance education of classes among the UMKC School of Pharmacy’s Kansas City, Columbia and Springfield sites. The videoconference technology provides a stable connection allowing students to interact with professors and other students during lectures, regardless of their location.

Thirty students comprise the inaugral Class of 2018, 23 of which are MSU students. Ultimately, full enrollment for the 4-year program will be 120 students. 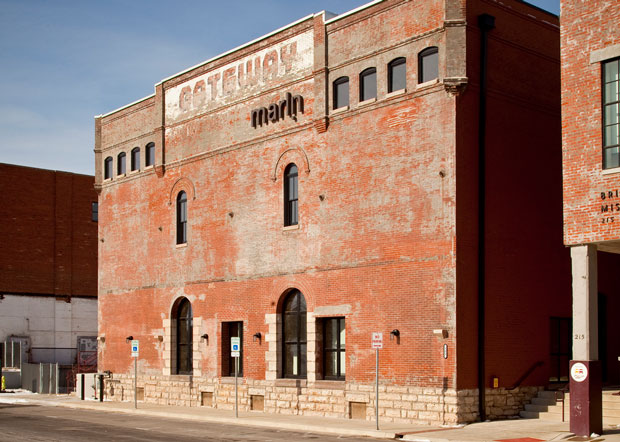 This three-story building was constructed in 1914 to serve as a cold storage warehouse. It was the second building to be renovated for the Brick City complex.

In 2011, art education, foundations and a gallery moved into 18,000-square-foot space on the first two floors.

The third floor is occupied by Marlin, a full-service advertising agency with national accounts and exposure. Marlin’s close proximity to the art and design department provides them an awareness of emerging talent and a unique opportunity for students to gain valuable exposure to real-world ad agency experience. 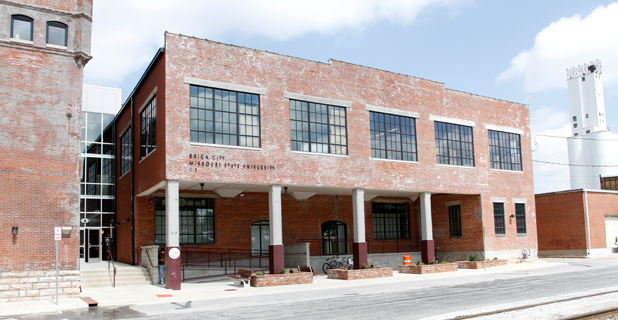 This two-story building, constructed in 1915, originally served as a cheese-processing and storage facility. It was the first to be renovated and in 2009, Missouri State University began occupying the 20,000 square feet, which now houses sculpture, drawing, painting and the Brick City Gallery. 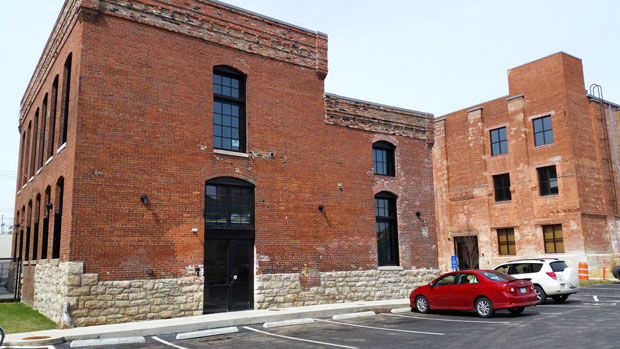 This 3,000-square-foot building is the oldest of the five. It was constructed in 1900 as a boiler house to support the Armour Creamery. Because of the high ceilings, the architects chose this building as an ideal spot for the photography program’s lighting studios.

So what happened to (the elusive) Building Two?

According to a 1957 map, Building 2 was a smaller structure originally located between 1 and 3 and used as an office. The building was demolished before the Brick City renovations began, but not before the No. 2 was assigned to it. University officials say they kept the original numbers assigned to the remaining four buildings (perhaps to keep students on their toes!).