You are here: Home / Headlines / Part of a team: An interview with Willie Drake, Merchandise Data Analyst Intern with O’Reilly Auto Parts 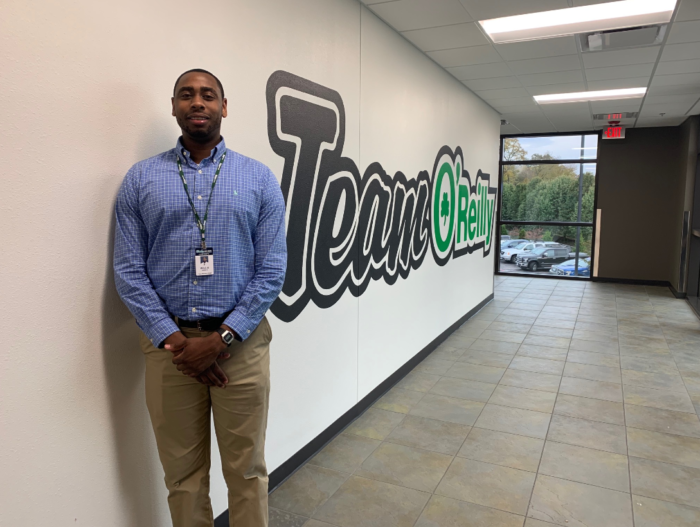