You look up in the sky. What do you see?

Do you see city lights, smog and dark sky?

Do you see the stars, the moon?

Baker Observatory, located about 25 miles from Springfield, is a place where researchers can take an up-close look at the stars. It’s also open to the public several times a year. 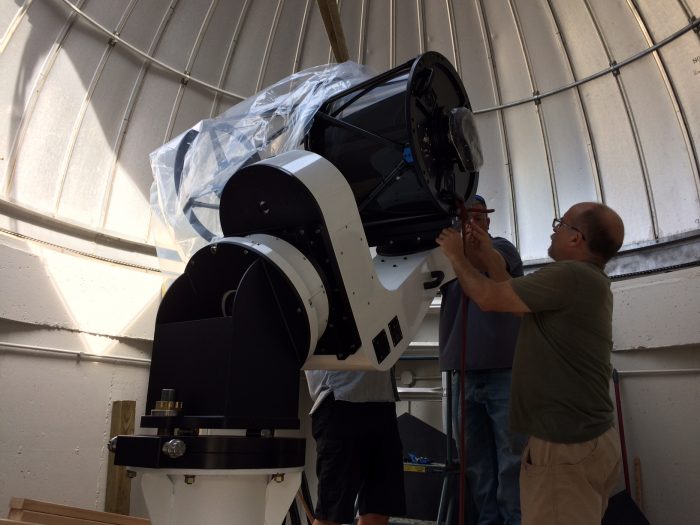 History of the telescope

“Baker Observatory is the only research telescope in Missouri,” said Dr. Michael Reed, professor of astronomy. “I have published over a dozen research papers with data from our previous telescope. In addition, we use it for student training, classes and public outreach.” 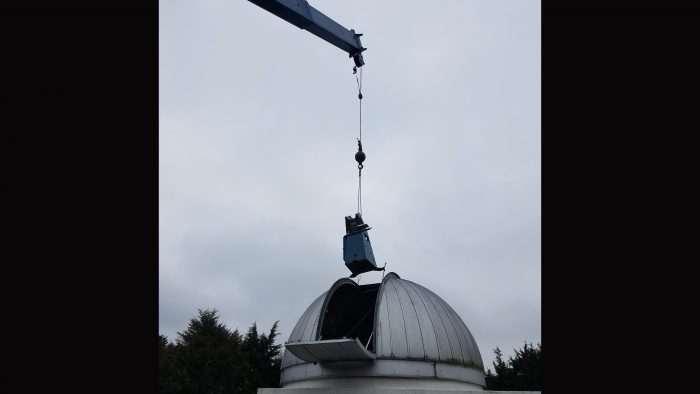 Dr. David Cornelison, professor of physics, saw the telescope was basically unusable. Rather than sacrifice valuable research, he knew that something had to be done.

Repairs were out of the question. They would cost as much as a new telescope.

Funding from the provost’s office, the College of Natural and Applied Sciences (CNAS) and the physics, astronomy and material science department, paired with Cornelison’s thrifty telescope-finding made getting a new telescope a reality.

In addition to the telescope, the control room and other parts of Baker Observatory will be updated.

“My favorite part of the process was seeing a 30-year-old facility revamped and looking new again,” Reed said. “CNAS’s machinist, Brian Grindstaff, David Cornelison and I spent many hours stripping off the old and making it new again.” 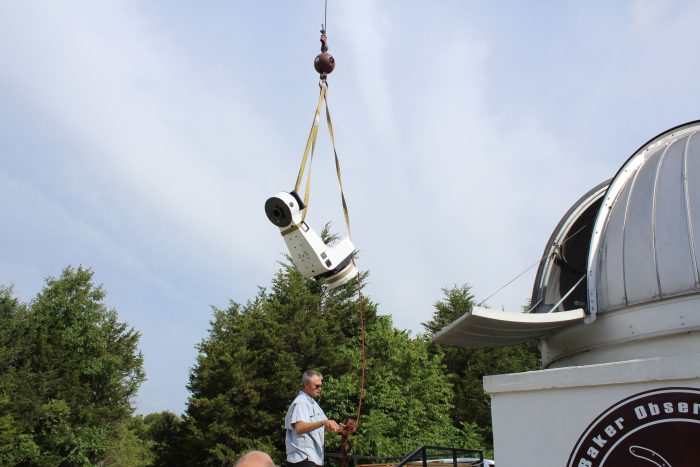 “One of the most important things we do at Missouri State is foster the next generation of scientists,” Reed said.

There is still more to be done, but the telescope should be ready to use by the fall semester.

“There really is no better teacher than getting ‘hands-on’ experience using this type of equipment,” Reed said. “We hope for years of discoveries with our new facility.”