One of the new ideas Simmons’ research introduces is the archipelago metaphor. 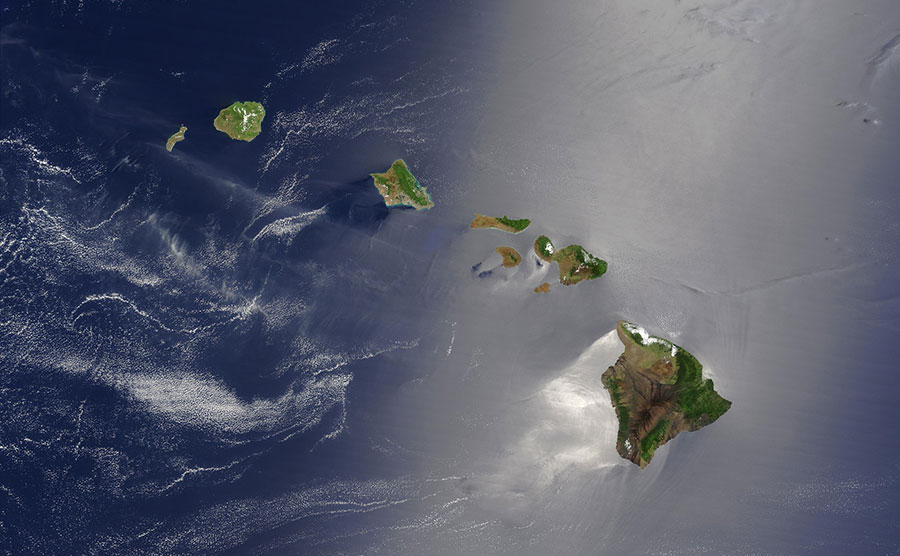 “The tiny inlets and islands are the same, but they’re also unique. There are currents that separate them that you must navigate, but they’re all a part of one thing.” —Dr. Jake Simmons

The article identifies three major “islands.” The first is stage performance, which challenges how participants engage in theatre, like how an actor uses their body to communicate.

The second is critical cultural performance, which focuses on the relationship between power and discourse. This relates to topics like gender identity, race, or disability.

The final form of performance is post-humanities or new materialism, which looks beyond the scope of human interaction and into the intra-activity of all matter. An example of this would be artificial intelligence or climate change.

While performance studies in communication still involves a certain level of display, it functions differently than that of traditional theatre.

“It’s not about going to Broadway,” said Simmons. “It’s about taking a phenomenon in the world and using performance to understand it. It uses performance to enact change.”

The article was published in a 2020 issue of Text and Performance Quarterly, the primary academic journal on performance studies in the communication field. It was selected to receive the Lilla A. Heston Award for Outstanding Scholarship in Interpretation and Performance Studies by the National Communication Association (NCA). The award recognizes outstanding published research and creative scholarship in interpretation and performance studies within the last three years.

“To get this award for research that looks at the past and helps to prepare us for a future is important because it means we have a future,” said Simmons.

Simmons will be formally recognized at the 108th NCA Annual Convention in November in New Orleans, Louisiana.