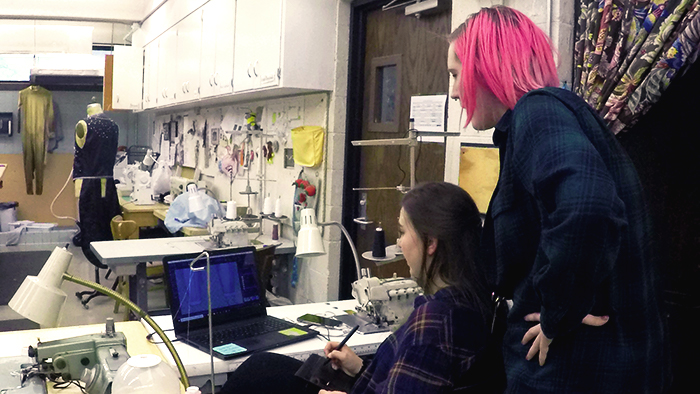 In 1962, Tent Theatre was first conceived as a summer solution to a hot box theater with little ventilation and no air conditioning. At that time, it's safe to assume no one would have imagined that during the subsequent six decades Tent Theatre would transform into a cornerstone of the department: an experience which provides students concentrating on stage management the … END_OF_DOCUMENT_TOKEN_TO_BE_REPLACED 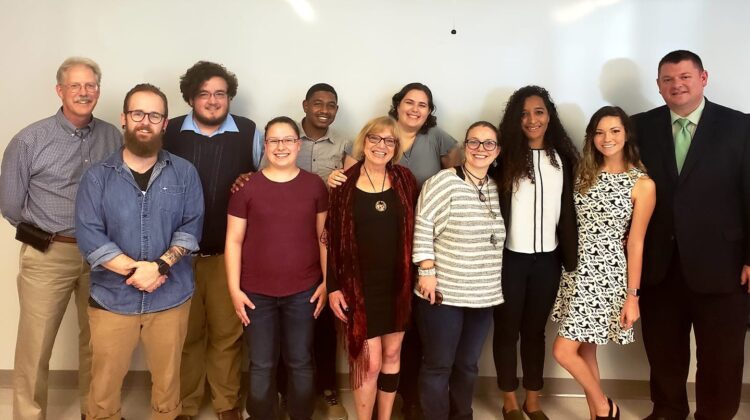 2019 Electronic Arts thesis “Recoiled” demonstrates excellence both home and abroad At the end of spring semester 2018, when the juniors in the electronic arts program (EA) took a seat in Associate Professor Bryan “Colby” Jenning’s ART 300 course to begin brainstorming and ultimately pitching  their ideas for their collaborative and interdisciplinary senior thesis project, … END_OF_DOCUMENT_TOKEN_TO_BE_REPLACED 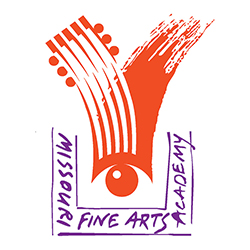 Missouri State’s Missouri Fine Arts Academy, also known as MFAA,will begin accepting applications for its 2016 summer program (June 5-25) several months earlier this year on Nov. 1. The application period will run until Jan. 15, 2016. Changes on the horizon for summer 2016 academy That is not the only change this year. Director Ray Castrey, who has been with MFAA for two … END_OF_DOCUMENT_TOKEN_TO_BE_REPLACED 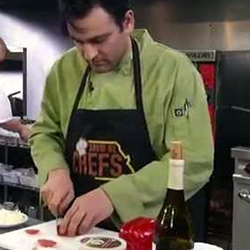 There’s a line in “Ratatouille,” Pixar Animation Studios’ 2007 film about a rat that happens to be a brilliant chef, which goes something like this: Anyone can cook, but only the fearless can be great. So it goes in the world of cooking, and also in the world of delectable television shows. It’s even true for “Show Me Chefs,” a cooking competition series developed by … END_OF_DOCUMENT_TOKEN_TO_BE_REPLACED