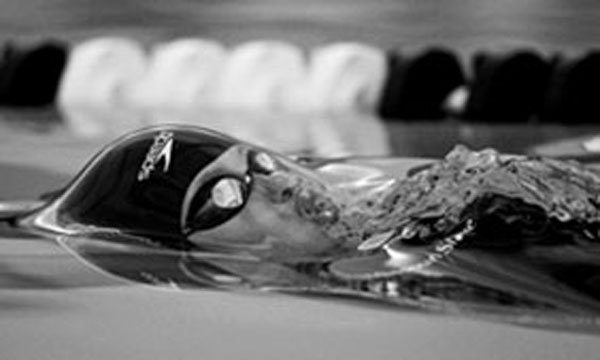 The contest was open to students of the 750-plus member publications in the ACP. Awards were presented at the National College Media Convention in Chicago on Nov. 4.

She also received an honorable mention in the environmental portrait category for another photograph of Missouri State swimmer Paul Le.

Anderson is a photographer at The Standard and for MSU photographic services. She has interned at the Anchorage (Alaska) Daily News and the Greensburg (Pa.) Tribune-Review.