Dr. Gloria Galanes, COAL dean, is a professor in the Communication Department and has taught at Missouri State since 1986. Her Ph.D. is from The Ohio State University. She served as interim dean of the college twice (in 2005-6 and 2012-13) and was the founding director of the Citizenship and Service Learning program. Her teaching and research interests involve small group communication and leadership. Mark Biggs has taught filmmaking at MSU since 1986. Trained at the University of Chicago and the American Film Institute, he has a number of documentaries and instructional videos in national distribution. He served for four years as the Chair of the Missouri Film Commission and in 2002 received the Governor’s Award for Excellence in Teaching from Missouri State University. Before accepting the position of Interim Associate Dean for the College of Arts and Letters, he served for two years as the Acting Head of Theatre and Dance and four years as Head of Media, Journalism & Film. He will focus on recruitment, interdisciplinary programs, and technology issues for the college this coming year. 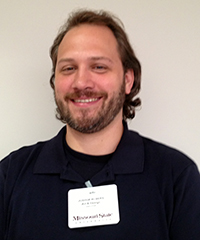 Joshua Albers uses digital imaging and information technology to investigate the nature of constructed realities and rendered environments. He completed a BFA at (Southwest) Missouri State University in 2004 and an MFA in New Media Arts at University of Illinois at Chicago in 2013. In 2012, he was a participant in Google Summer of Code and a resident at the ACRE program in Steuben, Wisconsin. 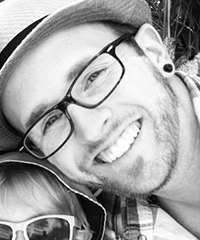 Colby Jennings graduated with a BFA from Missouri State University and an MFA from Washington State University. Last year, Colby was an assistant professor in Media, Journalism, and Film, teaching primarily digital arts. This year, he replaces Rebecca Xu, as an assistant professor in Art and Design, which is more closely aligned with his teaching and research interests. His work has been exhibited both nationally and internationally. Last year, he was invited to participate in the 2012 Human Emotion Project which opened February in Mexico City, Mexico. 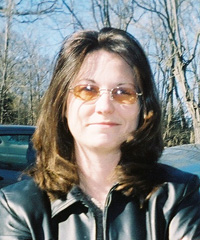 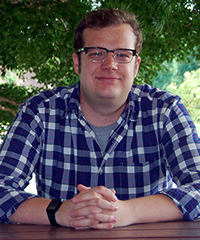 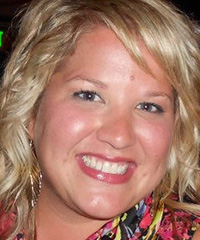 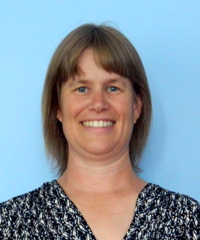 Dr. Taleyna Morris (Ph.D. University of Kansas), Instructor of Communication. Dr. Morris has years of teaching experience as a communication generalist. She will focus on the development of online courses and advise online transfer students. 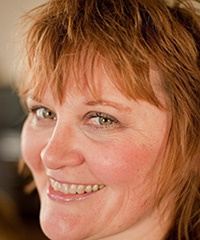 Dr. Cathie English, assistant professor of English, received her Ph.D. in English from the University of Nebraska-Lincoln with an emphasis in composition and rhetoric. She will teach English 405, Secondary English methods, supervise student teachers, and work on the i3 grant funded by the National Writing Project and the US Department of Education in the Laquay School District. 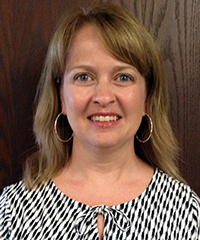 Rhonda Stanton will be an Assistant Professor in the English Department. Her degrees are BS-Southwest Baptist University, MA-Missouri State University, PhD-Texas Tech University. Rhonda will be teaching technical writing, and her areas of interest are multicultural and multigenerational audiences in industry and academia and online education. 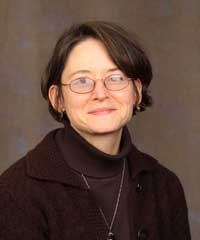 Dr. Tonia Tinsley, assistant professor, held a dual appointment between Modern and Classical Languages and Greenwood Laboratory School from 2004 to 2010. She has been full-time as a senior instructor in MCL since 2011. She received her Ph.D. in French Language and Literature from Washington University in Saint Louis in August and has an MA in French from the University of Cincinnati and a BA University of Missouri-Columbia (1987).  She holds Missouri certification in French as well. Dane Wallace is an instructor hired to work with Global Studies Majors. She has a M.A. in Religious Studies and an extensive background in Middle Eastern and South Asian politics and history. She has taught MCL’s General Education and GEP courses, English as a second language for the ELI, introduction to Global Studies and was the curriculum coordinator for the Isesaki Global Leadership Academy. 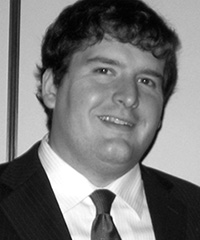 Richard Amberg, Assistant Professor in the Department of Media, Journalism, and Film, holds a BA from Harvard University and an MFA from the USC School of Cinematic Arts. In his career as a screenwriter and television producer, he has worked with industry professionals including Ashton Kutcher and Peter Segal and companies such as Nickelodeon and Disney. His specialties include comedy writing and adaptations. He is looking forward to teaching Screenwriting, Writing Adaptions for Television and Film, and Genre Writing for Television and Film in the fall. 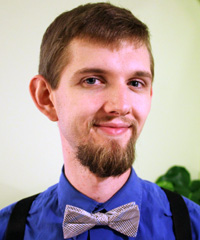 Nathan Hartzler is the new Distributed User Support Specialist (DUSS) for Media, Journalism & Film. He attended Evangel University and has since worked for Bass Pro Shops as an editor and tech-wizard in their video department. He will oversee the media labs in MJF and says he looks forward to solving the various technical puzzles they may present. 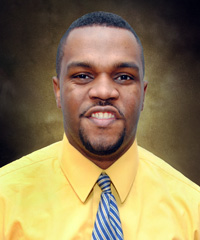 Leonard Horton received his BA in English from Tuskeegee University and his MS in Journalism from Florida A and M University. He is an award-winning reporter, fill-in anchor, and documentary producer who will serve as an instructor in broadcast journalism. Before coming to MSU, he served as a visiting assistant professor and student media director at Florida A&M University in Tallahassee, FL. Horton has taught several broadcast courses and brings a wealth of real world broadcasting experience. 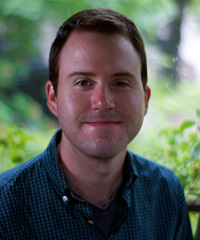 Andrew Twibell is an instructor of Digital Film Production in Media, Journalism & Film. He holds an MFA in film production from Florida State University and a BS in mass media from MSU. A Springfield native, he spent the past several years as a member of the Austin, Texas, production community. A writer, director, cinematographer and editor, he will be teaching courses related to digital filmmaking. 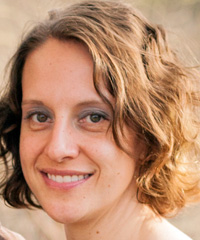 Emanuelle Wessels received her Ph.D. in 2010 from the University of Minnesota. Her research focuses on media’s transitions into the digital age, especially the ethics and politics of media convergence, film and television in the digital age, the roles of interactive media in political and consumer activity, and mediation of affect. She teaches Social Media, Media Theory, and Media Analysis and Criticism. 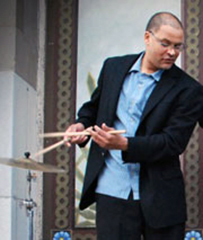 Marty Morrison holds the Bachelor of Music and Master of Music, both in Jazz Studies, from Southern Illinois University in Edwardsville, Illinois. He has been an adjunct instructor at Southwestern Illinois College in Granite City, Illinois, where he taught Music Appreciation and Survey of American Popular Music to non-majors. He taught set drumming for the Jazz Studies Program last year for Missouri State. This fall, he is teaching The Language of Music, set drumming, a Jazz Symposium, and Jazz Studies. Next spring, he will teach a class in the History of Jazz. 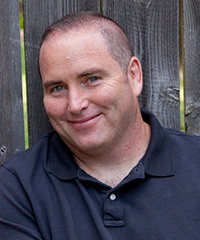 Christopher J. Herr is Associate Professor of Theatre (Ph.D. in Drama, University of Toronto). He is in his ninth year at the university, teaching a variety of theatre history and dramatic literature courses, as well as coordinating the MA program. His research focuses on American political theatre, particularly between the wars. 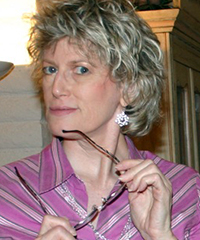 Melinda Robinson has a BFA from University of Arizona and a graduate degree from University of Southern California. She  has taught costume design, stage make-up, introduction to theater, among other things, in California, New Mexico, Virginia, and before coming here, at Southern Methodist and University of Oklahoma.  She worked as a Costume Cutter/Draper in Los Angeles and regional theaters on the West Coast, at the Center Theater Group, Pacific Conservatory of Performing Arts, the Oregon Shakespeare Festival and Virginia Stage.