“Show-Me Chefs,” the successful media, journalism and film department-produced television series, will host a gala on Oct. 22 to raise money for a third season and the Care to Learn organization. 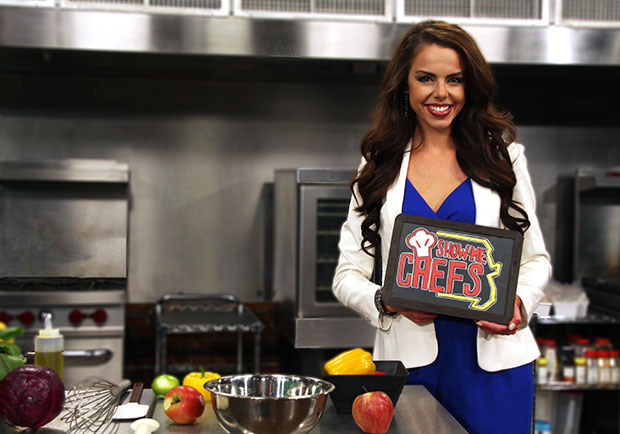 More about the show

“Show-Me Chefs” is a cooking competition where local chefs compete for a $3,000 prize. The show is produced by students in MSU’s advanced television production class. They work on every aspect of the show, such as producing, hosting, filming, directing and editing. Other students across campus help with marketing and other aspects of the show.

More about the gala

The gala will be held at 319 Event Center. Season two’s chefs will attend the event to compete in a small-plate competition for a Judge’s Choice Award and an Audience Choice awards. There will be a silent auction and many other prizes.

General admission tickets are $40, while reserved seating is $50. Tickets can be purchased online.