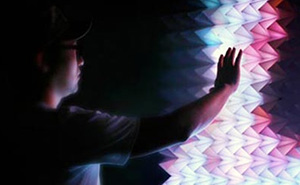 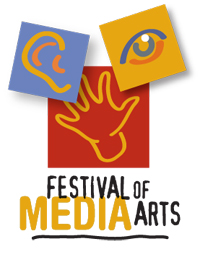 Students in media, journalism and film and the electronic arts program placed at or near the top of several categories in the 2012 Broadcast Education Association Festival of Media Arts, which announced its awards recently. Nicholas Luce placed first in the Original TV Series Pilot category for his script, "Mystic Dick." Greg Hawkins Jr. placed first in the TV Spec (one hour or … END_OF_DOCUMENT_TOKEN_TO_BE_REPLACED

With more than a dozen national and regional awards, students in the media, journalism, and film, and electronic arts programs are already achieving high in 2011. Robert Brook Linder, electronic arts major, won the online movie competition hosted by Samsung for his video, “Something Out There.” His accomplishment came with a trip to Los Angeles as well as a $10,000 … END_OF_DOCUMENT_TOKEN_TO_BE_REPLACED