Our genders, our emotions

Humans are emotional beings. What influences our feelings or reactions toward everyday occurrences, however, is more obscure.

Dr. Elizabeth King, a Missouri State University College of Education professor, researches the learning environments of early childhood students. One area she investigates is how teachers talk about emotions with young children.

“The ways we talk about emotions with young children is affected by and affects our views of gender,” King said.

“Our views of gender influence who we allow to experience and express various emotions. That changes how we talk about emotions with children.” 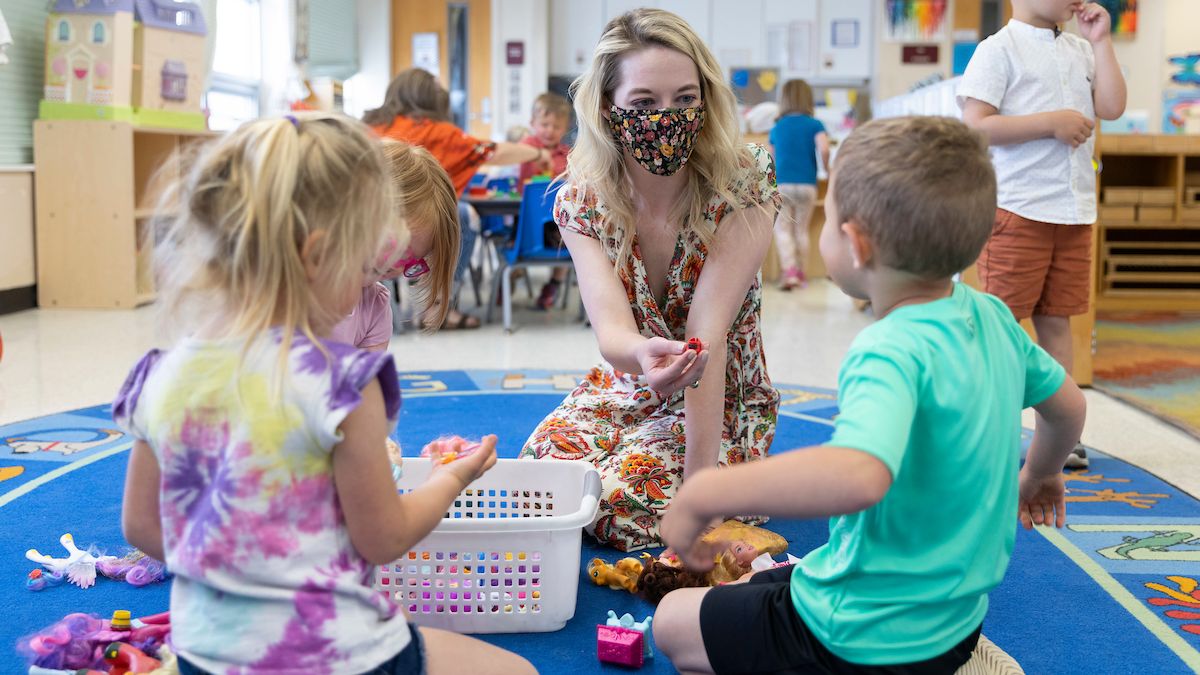 In a 2020 study published in Early Childhood Development and Care, King examined 112 toddlers across 27 different preschool classrooms in North Carolina. She first asked teachers to assess students’ social-emotional competence through a questionnaire. Then, King watched the young children in action.

“I just recorded the interactions of the teachers and children just how they would be — not in any specific type of activity,” King said.

King later watched her recordings and began coding teachers’ emotion language. Most of it fell into one of four categories:

Finally, after classifying emotions on a pleasure to pain scale — with emotions such as excitement on the pleasure end and emotions such as sadness on the pain end — King viewed the recordings again. This time, she studied which emotions teachers addressed of male versus female students. 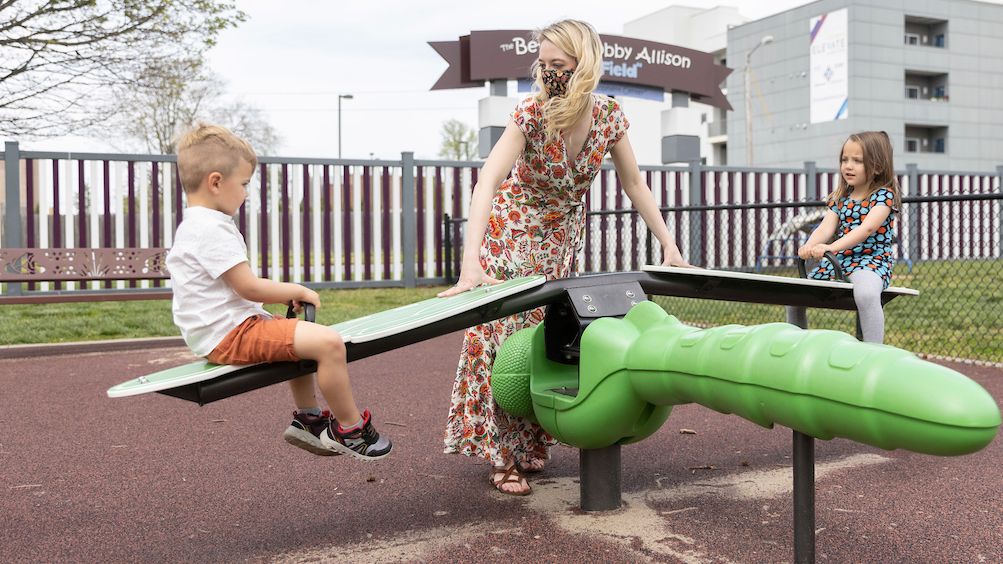 Observations from preschool playtime provided much of the data Dr. Elizabeth King needed for her recent research projects.

“Often, teachers socialized girls to be these smiley rays of sunshine,” she said.

“They commented on girls’ expression of happiness and said things like, ‘Now you’re happy! You’re really enjoying that music.’”

King doesn’t blame the teachers she observed. She understands the biases toward the ways we think others should show emotion are deeply rooted in our ideas about gender roles.

“We expect boys to be strong and girls to be positive,” King said.

She stresses the importance of teachers addressing these biases — and reflecting on the ways they respond to emotions.

What was her study’s discovery? The use of more emotion-minimizing language was associated with lower levels of social emotional competence in boys. The same relationship did not exist for girls. In short, dismissing boys’ emotions may hinder their ability to practice social emotional skills. 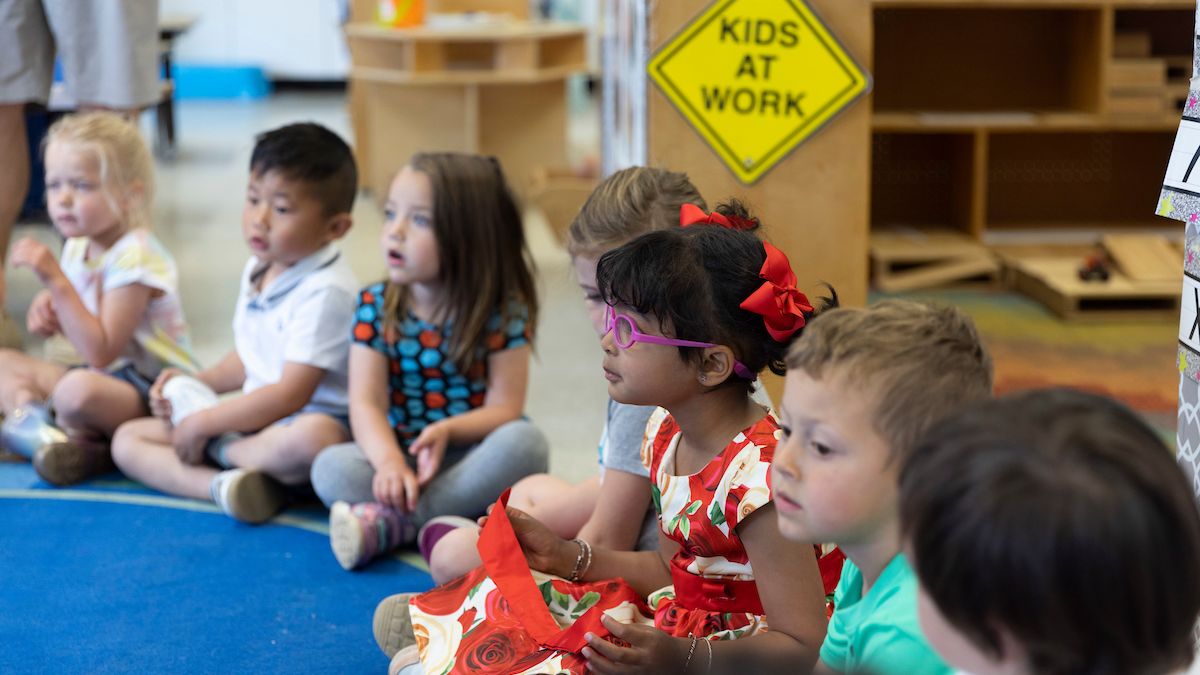 “If we assume negative emotions from certain groups — like Black men, for example — are stronger than if a white woman were expressing them, that has implications for the safety of Black people,” King said.

“That’s where I go into the field and work with teachers to reflect on and develop their practices,” King said.

For now, King is focused on her role as program coordinator for Missouri State’s early childhood and family development graduate program.

“We’re trying to update our standards for students and the ways we mentor them,” King said. “We want to ensure that we’re keeping the rigor, but also providing academic support they really need.”

Due to COVID-19, King couldn’t collect data for more research in fall 2020. Instead, she used the time to catch up on reading.

“I always need to buff up on what’s been done recently. I need to make sure I know exactly where we are as a field in order to situate my research” King said. “There’s so many questions you could ask.”