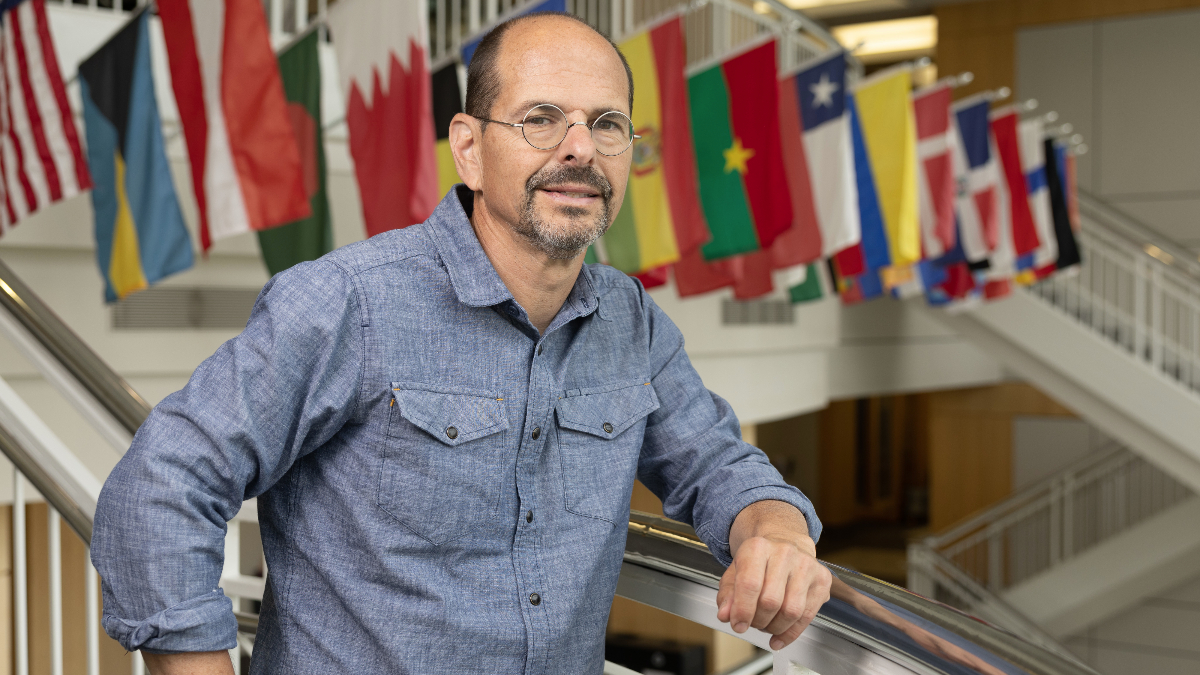 Taxes in Latin America: More than dollars and cents

The saying goes something like this: Nothing in life is certain except death and taxes.

Perhaps a third item should be added to the list, Dr. Gabriel Ondetti says: People believing they pay too much in taxes … especially in the United States.

“When you tell them what the data says – that they’re very lightly taxed compared to people in other countries – they’re astounded,” Ondetti said.

An expert in Latin American politics and taxation, Ondetti has published two books, authored more than 30 conference papers and contributed eight articles in refereed journals. He is the Clif and Gail Smart professor of political science and director of the Master of International Affairs program at Missouri State University.

His central research question is: Why do some countries tax their citizens more heavily than others?

“A lot of people find taxation boring because it can be highly technical,” he said. “But it’s a political process. You can understand many other things about a country by studying taxation.” 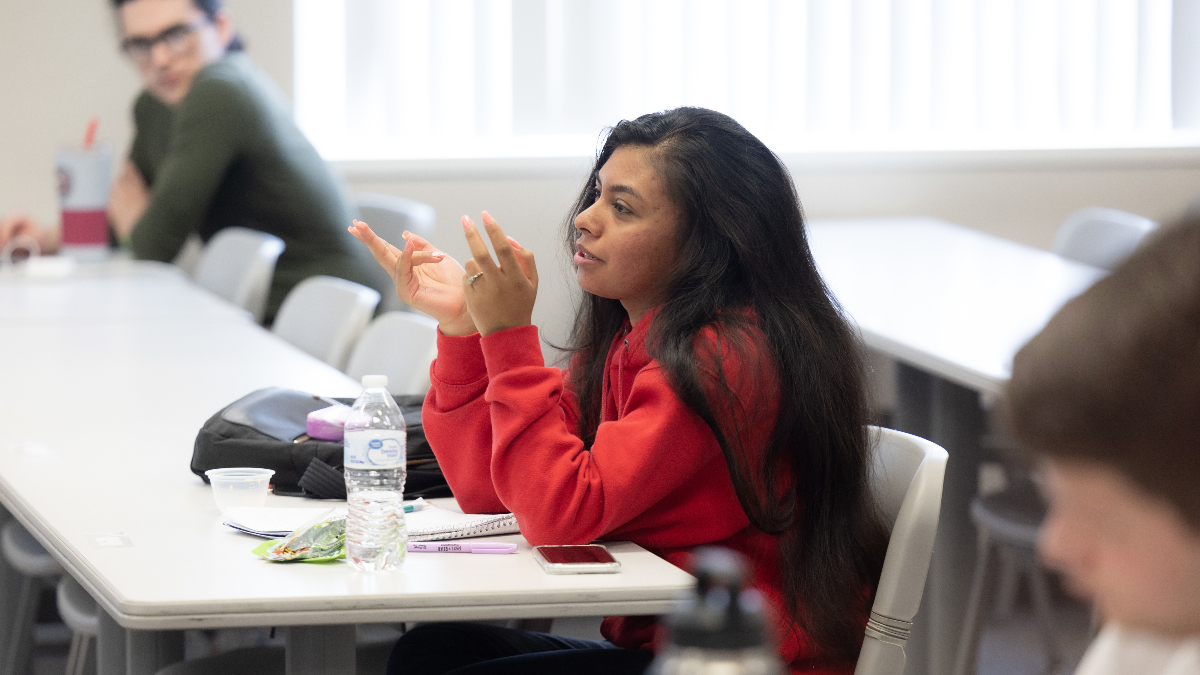 Uncovering the roots of taxation in Latin America

In 2021, Ondetti published “Property Threats and the Politics of Anti-Statism: The Historical Roots of Contemporary Tax Systems in Latin America.” The refereed work won an award from the Latin American Studies Association and delivered outcomes from Ondetti’s qualitative research, including more than 80 interviews with politicians, business leaders, and other decisionmakers.

Ondetti’s parents immigrated to the United States from Argentina in 1960. That sparked his interest. Some of the key questions came about during his 10 years of work on taxation in Latin-American countries. Why is taxation heavier in Brazil than Chile? Why is it heavier in Argentina than in Mexico?

“If you’re a political scientist, you can’t really ignore taxation. Whatever government does, they have to have money to do it.”

Using a qualitative and comparative historical method, Ondetti found that countries with lower tax rates tended to be countries that historically threatened private property by seizing land, oilfields, factories and other assets on a large scale.

A redistribution of property rights in favor of the poor, Ondetti says, resulted in a long-lasting political backlash from the wealthy.

“The very act of redistributing property through land reform and nationalization of private industries inspired strong anti-government ideologies, particularly among elite sectors of the population,” he said.

But lower taxes mean less public funding for items such as education, social programs and infrastructure, which creates something of a paradox, he said.

“It’s kind of ironic, you know? The places where people sought the most progressive change became the places that created the greatest obstacles to change.”

Ondetti’s work is special in many ways, according to Dr. Gustavo Flores-Macías, associate vice provost for international affairs and associate professor of government at Cornell University. Flores-Macías shares the same research interest and is familiar with Ondetti’s book. 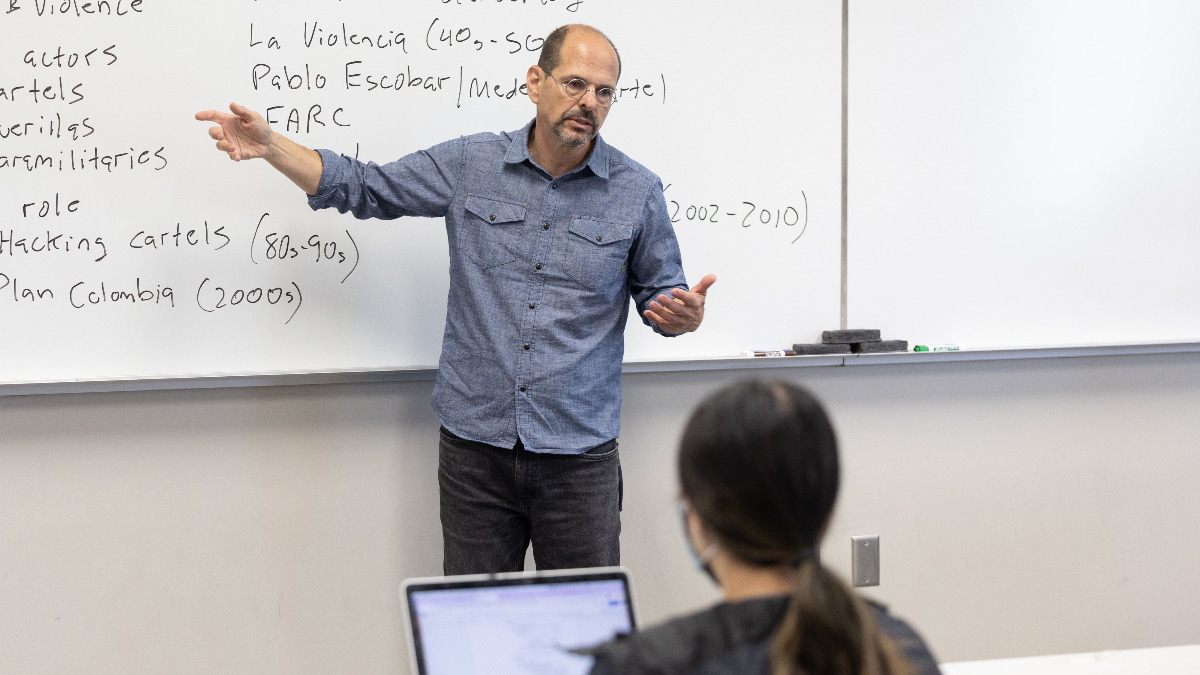 “I think research into taxation has been dominated by economists for the most part,” Flores-Macías said. “Two of the great things Gabriel does is explore how to make taxation politically palatable and focus on explaining differences within Latin America.

“Several people have written about Latin American taxation compared to European countries, but it’s a lot more complex to look within a region. He does careful, historical tracing of the reasons behind those differences.”

Taxes in the United States: Not as high as you may think

People from every country think their taxes are too high. That’s especially true in the United States, Ondetti said, where citizens have little idea how their taxes compare to other countries.

“The tax system for many countries is deeply intertwined with a whole series of other factors that shape their culture and politics.”

Taxation is essential for countries everywhere to provide services, but the questions governments must answer include: Who’s going to bear the burden? To what extent will those people rebel, and what consequences could that bring?

“That even includes Mexico, which has the lightest tax burden of all the countries that I studied. Everybody there thinks they have very high taxation,” he said.

As an example, Ondetti notes that the United States has one of the lowest tax burdens among all developed countries. It’s equal to about 24% of the country’s gross domestic product (GDP), the total value of goods produced and services provided in a country during one year.

By comparison, Denmark’s tax burden compared to their GDP hovers around 45%.

“Yet, there are probably more people in the United States who feel they’re overtaxed than there are in Denmark,” he said. “That’s a subjective judgement, which they have a right to. But in comparative perspective, it just isn’t true.”