The big questions: Life and death in the Middle East

Dr. David Romano’s loved ones sometimes ask if he’d prefer to study a less volatile part of the world – Norwegian beaches, perhaps? But, he said, “The questions that got me interested in political science are the life-and-death questions.”

The opportunity to examine such questions drew his attention to the Middle East and ultimately to Kurdish communities in the region.

Romano, who holds the Thomas G. Strong Chair for Middle Eastern Studies in the political science department, has written two books tackling life-and-death questions that affect Kurds in Iraq, Iran, Syria and Turkey. He also dissects everything from Iranian nuclear negotiations to American influence on the Iraqi constitution in his column for the Kurdish newspaper “Rudaw.”

“It doesn’t even occur to me not to be impassioned about it.…I may have met the people in question.” — Dr. David Romano

When asked how he musters fresh concern for a region whose complexity and violence drive many to bitter resignation, Romano said, “It doesn’t even occur to me not to be impassioned about it.” On reading about 200 Assyrians captured by the Islamic State, he reflected, “Their village is on the banks of the Khabur River. I’ve swum in that river. I know exactly where it is. I may have met the people in question.” 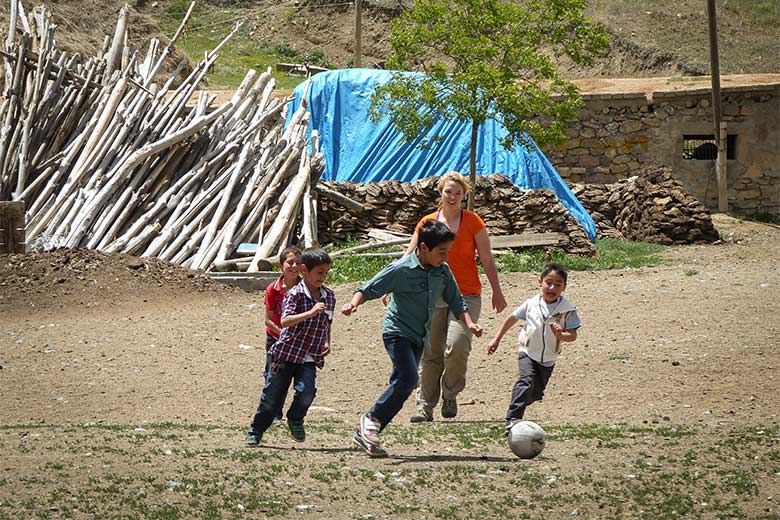 Romano’s tactile understanding of the Middle East and network of connections – both products of his extensive travel – are great assets to his current research, a global comparison of the factors that contribute to extremism.

The cross-case study of radical groups in Europe, Latin America and Asia seeks answers to one of today’s most anxiety-inducing questions: Why would someone be willing to take up arms for a cause? 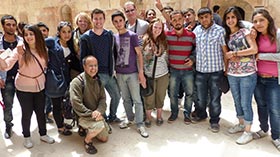 “In the research, that person could be anyone,” Romano said, “depending on the context and the socialization that occurs.” However, he noted, “I don’t subscribe to this idea that one man’s terrorist is another’s freedom fighter.” Accordingly, the study focuses on groups that use radical tactics rather than assessing whether their goals are radical.

“For the purposes of this analysis, it’s the means they are willing to resort to that define whether someone’s a terrorist. Someone struggling for a clean environment for poor people will be a terrorist if they set bombs against civilians in order to accomplish it. ”

Over the course of the project, an international team of collaborators will examine some of radicalism’s most commonly cited factors, including the insertion of religious interpretations into politics, a lack of democracy, a history of colonialism and extreme poverty.

Across radical groups, youth appears to offer a critical window. “That’s when people become politically aware,” Romano said. In addition, young people are strongly influenced by peer groups, and the rise of social media has created new platforms for dangerous ideologies. According to Romano, “We’re seeing this remarkable phenomenon of the Islamic State recruiting people via Facebook.” 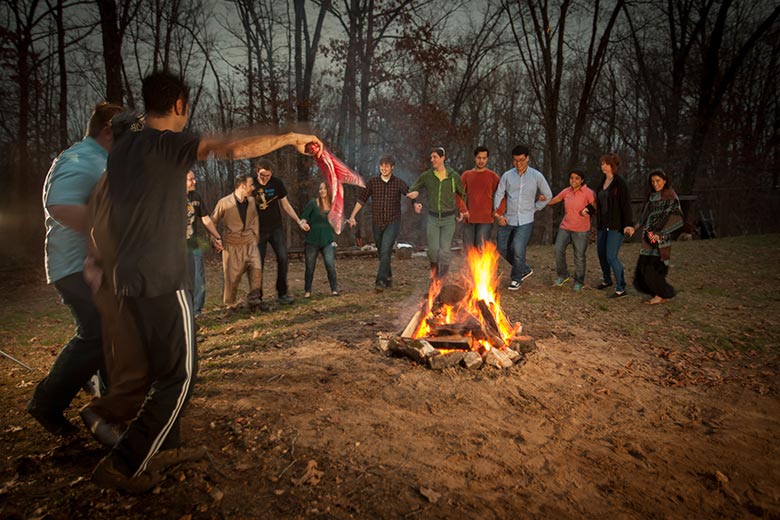 Yet while youth can make someone vulnerable to destructive ideas, it also marks a time of openness and growth. Romano’s scholarship has roots in his own undergraduate days, when he tagged along on a friend’s trip to Turkey. There – in the midst of a Kurdish insurgency – he found that “half the people were telling me Kurds didn’t exist in the country, and others were telling me they were fighting for their rights. Others said they were terrorists. I got really curious as to what the situation was.” A lack of Western scholarship on the issue prompted his first investigation into Kurdish identity, ideals and culture. 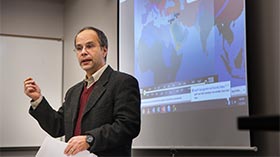 Now, Romano provides similarly enriching experiences for his students, including study abroad courses and multicultural interactions – such as a celebration of the Kurdish holiday Newroz that he hosts each spring.

“Engaging students to approach issues objectively and ethically goes a long way toward fulfilling the public affairs mission [of Missouri State],” he said. “When they walk out of here, they may not remember the details of dates or events, but hopefully I’ve instilled in them a way of approaching these questions… to make them better citizens. So that if someone from another ethnic or religious group moves next door to them, they will have the curiosity and background knowledge to understand them, which makes for a better society.”