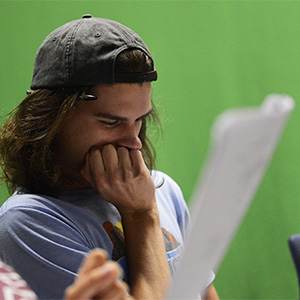 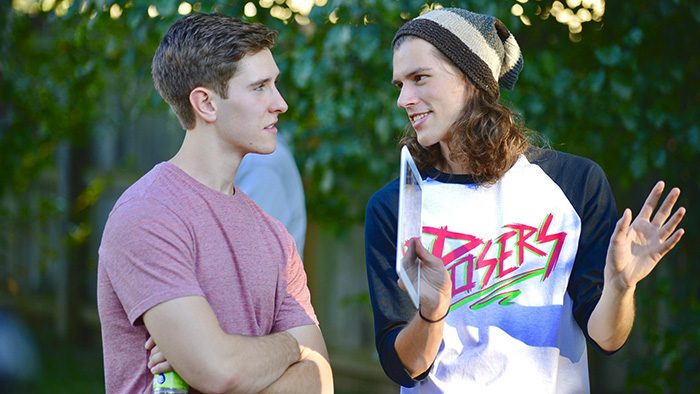 The film is scheduled to premiere this spring, and Sean is looking forward to entering it in film festivals.