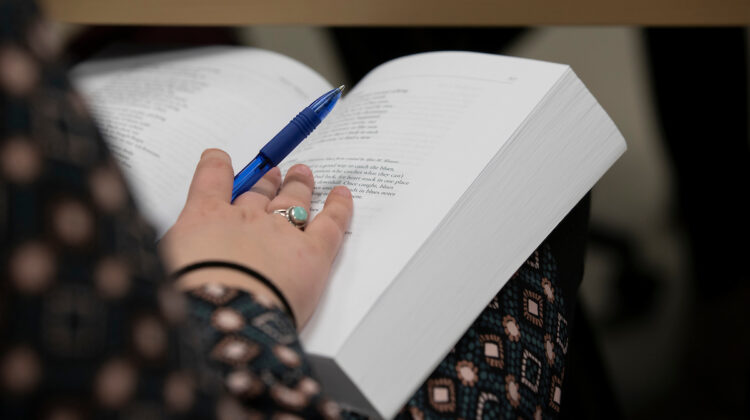 Teaching kids how to read might seem pretty straight forward. Teach them the alphabet. Teach them words. Teach them sentences. You’re done, right?

Reading can be one of the most challenging things students face. Not everyone naturally picks it up. It doesn’t always come quickly.

The graduate certificate in literacy works to teach teachers strategies to help students pick up reading and writing effectively. There are specific courses within the program that teach different strategies for different types of students.

How do special education students learn to read and write differently? When does a student’s difficulty reading and writing mean other explanations need to be explored? How do teachers assess student’s literacy success? How do teachers implement diversity into their literacy instruction?

These are only a few of the topics the graduate certificate in literacy tackles.

“When learning about the different barriers that are faced for students who struggle with literacy, I recognize that these are issues that are so commonly seen.”

Students who enter into the graduate certificate program can expect to take away invaluable skills in teaching literacy. With only 12 hours of classes required, students can finish this certificate in less than a year and place themselves at a competitive advantage over their peers entering the field.

There are no specific “required” courses students must take either. Each education student can choose three of the classes from the 13 offered. This allows for tailored studies and ensures students are learning what will be most useful to them in the future.

“Not only are these courses preparing me for a future as a special reading teacher,” Floyd said. “They are also preparing me to be aware and mindful as a teacher in the everyday classroom setting.” 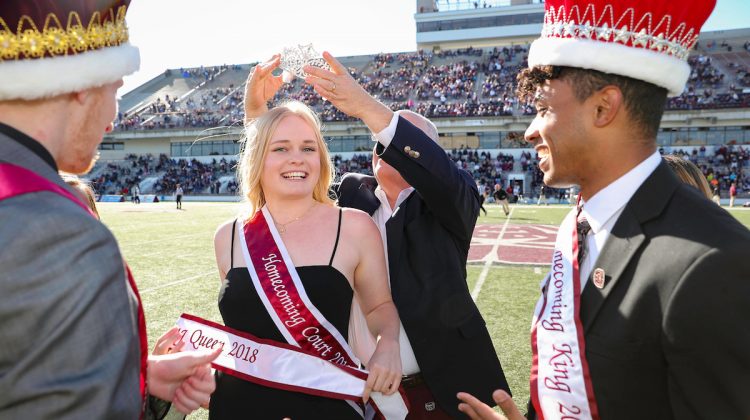