This exhibit focuses on common, everyday metal objects and the products that they held.

The small can with an offset, screw-on top likely held oil for an automobile, as automobiles were gaining popularity in early 20th century America.

skin Hand Cream jar, a popular brand in the late 19th and early 20th century.  The tops of two powder canisters have octagonal lids that suggest they were once the tops for containers of Colgate Talc Powder another popular brand.

The small tin can with a punctured lid is most likely a condensed or evaporated milk can; since there was a Carnation Milk Factory in the nearby Mount Vernon in the early 20th century, this was probably the brand used in the area.

The mystery of the next small can is revealed in the plastic lid that has a V on the top; this was the long-standing logo of Vitalis hair tonic, which continued to be used into the late 20th century.

The final object, although heavily corroded, is identified by the graceful shape and small patched of surviving finish reveal that the large vessel was a white enameled metal water pitcher, a common household object indoor plumbing was in wide use. 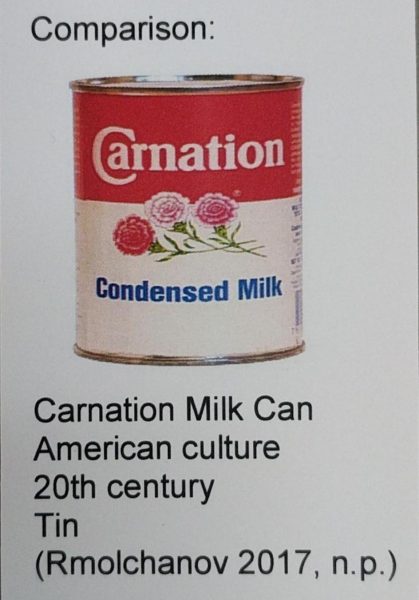 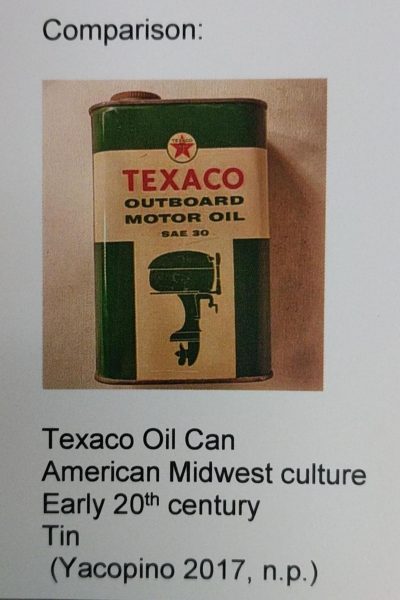 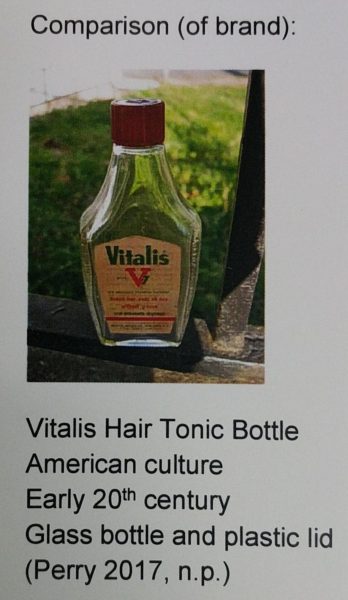 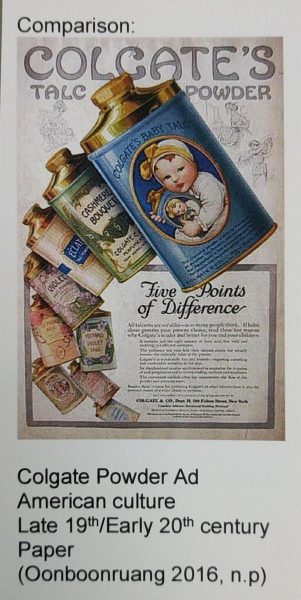 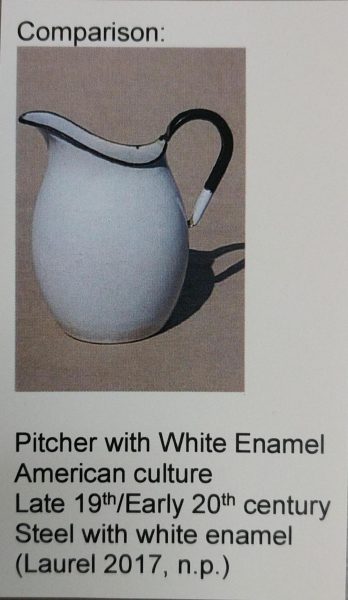 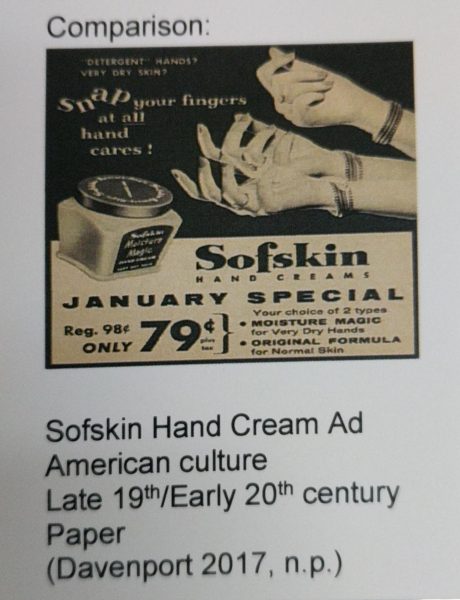