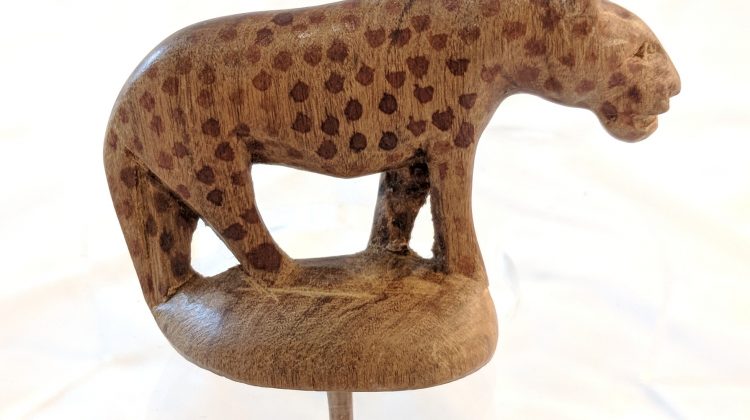 The Maasai, the Kikuyu, the Kamba, and other native cultures of Kenya did not traditionally do figural woodcarving before the early 20th century.  The Kamba, for example, limited their woodcarving to medicinal, spiritual, or funerary objects such as medicine staffs, wooden stoppers for gourds, and horn medicine containers.  Then, shortly after World War I, a Kamba soldier in … END_OF_DOCUMENT_TOKEN_TO_BE_REPLACED 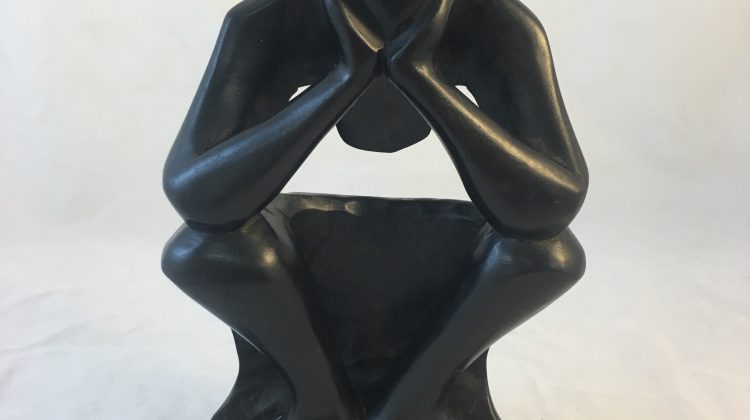 Woodcarving is an especially important economic activity for the Makonde of Mozambique, the Makonde of Tanzania, and the Senegalese of Western Coastal Africa, among others.  These cultures have developed new forms of wooden sculpture as a direct response to the tourist trade in Africa.  Rather than adapting traditional works, they have developed new types of sculpture using … END_OF_DOCUMENT_TOKEN_TO_BE_REPLACED 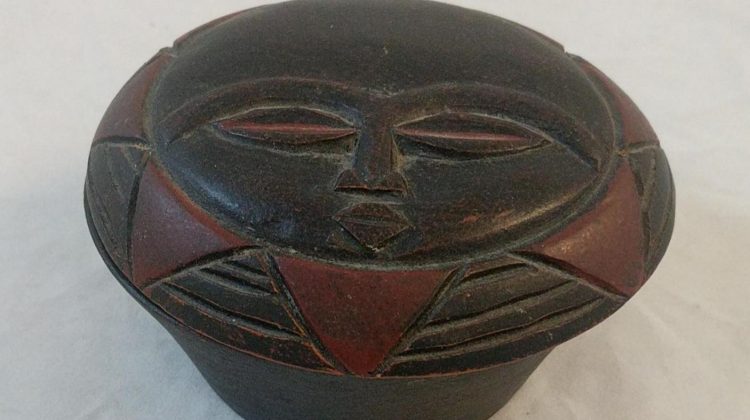 The importance of motherhood in Africa has encouraged the creation and use of fertility figures throughout many different cultures.  The Akan-related cultures of what is today southern Ghana and Cote d’Ivoire, such as the Asante and the Fante, have created the akua’ba figure (plural akua’ma) to help infertile women become pregnant. The creation of the akua’ba is based on the … END_OF_DOCUMENT_TOKEN_TO_BE_REPLACED