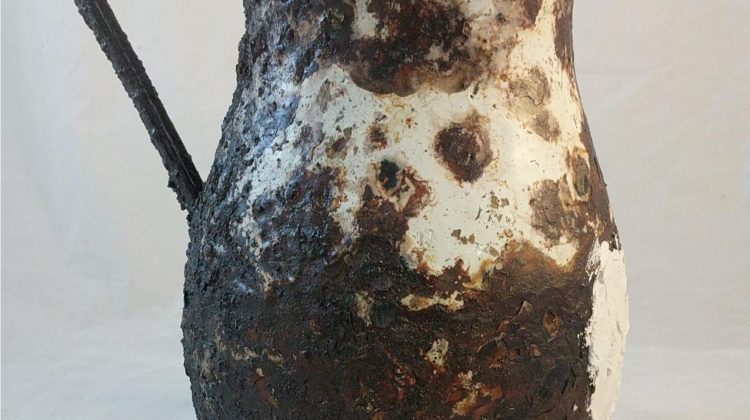 This exhibit focuses on common, everyday metal objects and the products that they held. The small can with an offset, screw-on top likely held oil for an automobile, as automobiles were gaining popularity in early 20th century America. The remains of a paper label on the white glass hand cream jar with a metal lid reveal that this was a Soft skin Hand Cream jar, a … END_OF_DOCUMENT_TOKEN_TO_BE_REPLACED 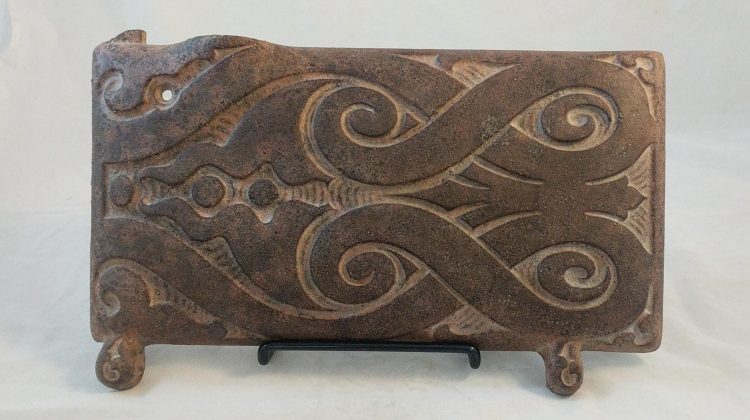 All of the objects in this collection consist of functional parts of cast-iron, wood-burning stoves, which were widely popular both for heating homes and for cooking until the end of the 19th century.  While they were eventually replaced with central heating and with electric and gas cook top stoves and ovens, these functional and decorative stoves continued to be made and sold … END_OF_DOCUMENT_TOKEN_TO_BE_REPLACED 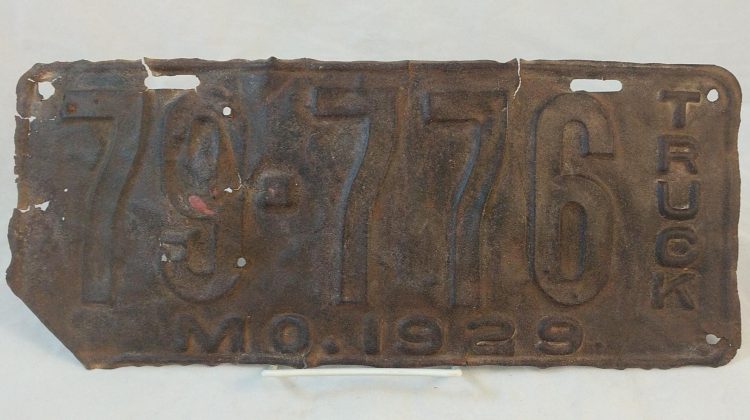 This exhibit focuses on metal objects that are associated with machinery of the early 20th century.  The Missouri struck license plate from 1929 reflects how, by 1918, all states regulated and required of automobiles and issued standardized license plates.  The two round items are also associated with automobiles: with their round bezels and rims, the first is identifiable as a … END_OF_DOCUMENT_TOKEN_TO_BE_REPLACED 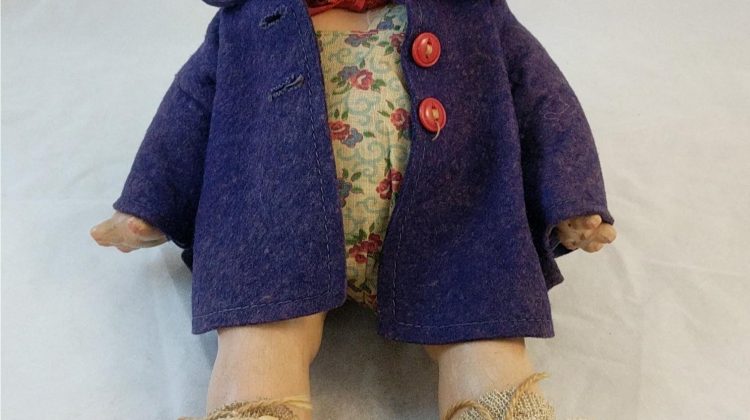 Kewpie dolls are the creation of Rose O'Neill, a child prodigy, a suffragette, and a self-trained fine artist who was the highest-paid female commercial illustrator of the early 20th century.  O'Neill created Kewpies in 1909, when they first appeared in her illustration for a popular women's magazine.  With their nude, sexless, cherubic bodies; tiny wings; small tufts of hair; … END_OF_DOCUMENT_TOKEN_TO_BE_REPLACED