You are here: Home / Feature / More than 167 million reasons to say thank you

Our Promise started with a silent phase in 2005, and was publically announced Aug. 28, 2009. By that time, the Missouri State University Foundation had raised ,934,531 toward its original goal.

“It is inspiring to learn that more than 73,000 donors supported Our Promise,” Strong said. “It was more than just a few individuals; it was a network of Missouri State family, friends and alumni that allowed us to exceed our expectations. Raising more than million speaks to the loyalty of those who love Missouri State.”

This is ‘the groundwork for a better Missouri State’

This level of support ensures the future of the University, McQueary said during the unveiling of the final amount: “The generosity of those who invest in Missouri State students are not just helping students of today thrive, they have laid the groundwork for a better Missouri State educational experience for generations of students to come.”

Though the campaign has concluded, the Foundation continues to raise money for the University since private support is so vital to Missouri State.

“There are many new goals and new initiatives to fund. And we will always need to increase scholarship support for students,” said Brent Dunn, vice president for university advancement. However, our current success will lead to even greater things, he said.

“The Our Promise campaign will help us raise even more private support in the future as we expand our outreach nationally and around the world.”

Invest in the future

Leave a legacy at MSU that will forever affect the lives of future Bears.

Campaign by the numbers 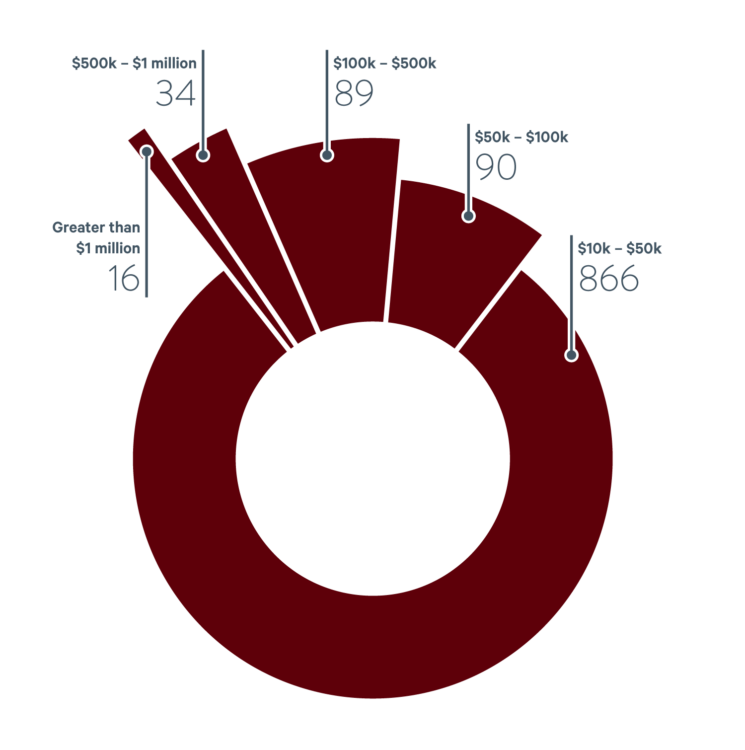 Highlights of major capital gifts throughout the campaign

Donors supported 29 capital projects during the Our Promise campaign. These projects have allowed MSU to build some absolutely amazing new structures, upgrade current buildings, and, most importantly, have helped us make sure our facilities meet the needs of our students and the community. The first major gift to be considered part of the campaign was the largest in university history — million from developer John Q. Hammons to build JQH Arena. 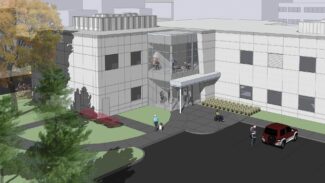 This gift helped fund an expansion that houses an anatomy laboratory, classrooms and offices for health-related programs. 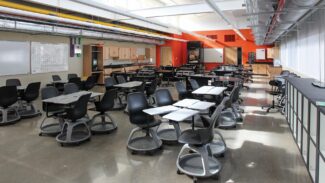 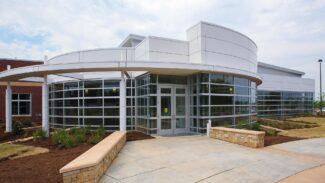 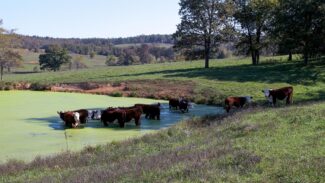 The Journagan family donated their 3,000-plus-acre ranch in Douglas County. The gift included cattle, equipment and other ranch facilities. 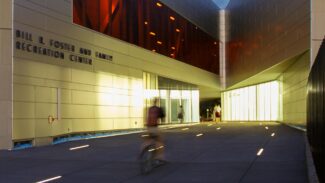 Private support helped fund the 100,000-square-foot facility that has three gyms, a climbing wall, an aquatics area, an indoor track, a cardio-fitness center, locker rooms and multipurpose rooms for dance and other fitness and wellness activities. 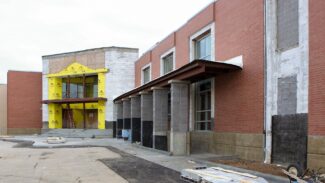 The downtown center will support entrepreneurs in a number of ways and will be the home of the Small Business and Technology Development Center. 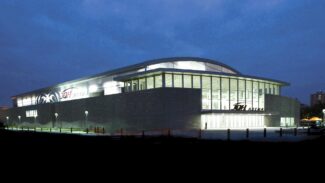 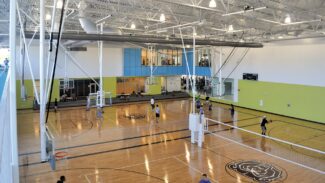 This gift helped support the construction of the Foster Recreation Center, and endowed a portion of the intramural sports program. 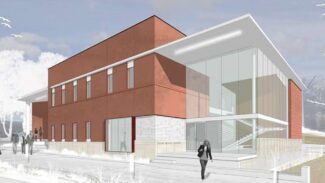 Gohn Hall on the West Plains

The renovated home, donated to the University, will provide office and classroom space for the Missouri State University Outreach Program on the West Plains campus.

Our Promise ended with gifts from Dr. Norm Shealy and Dr. Jerry Atwood.