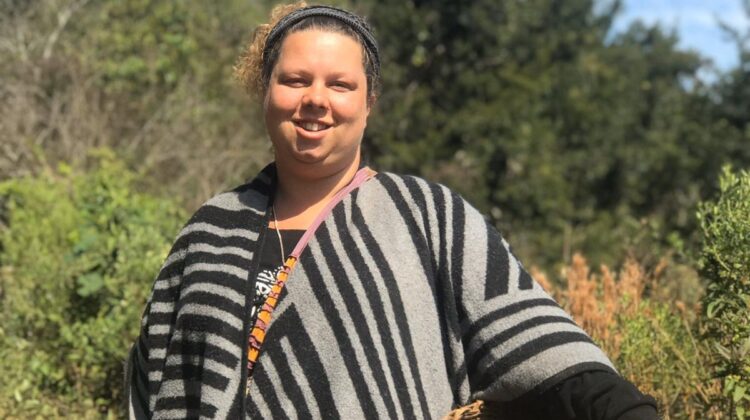 A passion for the planet, a desire to dig into research, and a love for a global Peace Corps experience: Alumna Brooke McWherter considers these the building blocks for designing her world-changing career.  McWherter, B.S. biology 2013, studied and researched wildlife biology alongside Dr. Day Ligon and Dr. Alicia Mathis when she was at Missouri State … END_OF_DOCUMENT_TOKEN_TO_BE_REPLACED 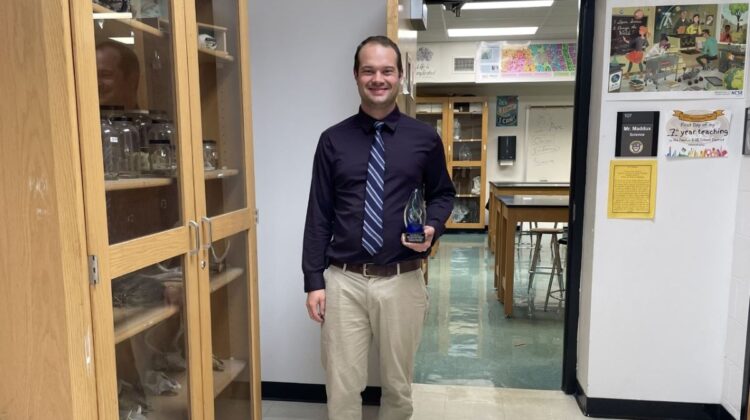 Quality teaching demands recognition outside of the classroom.  John Maddux is an alumnus of the biology department at Missouri State University and teacher at Festus Senior High School.   He recently received the National Association of Biology Teachers’ (NABT) Outstanding Biology Teacher Award.  Maddux shares how his award-winning teaching fuels the reward of student … END_OF_DOCUMENT_TOKEN_TO_BE_REPLACED 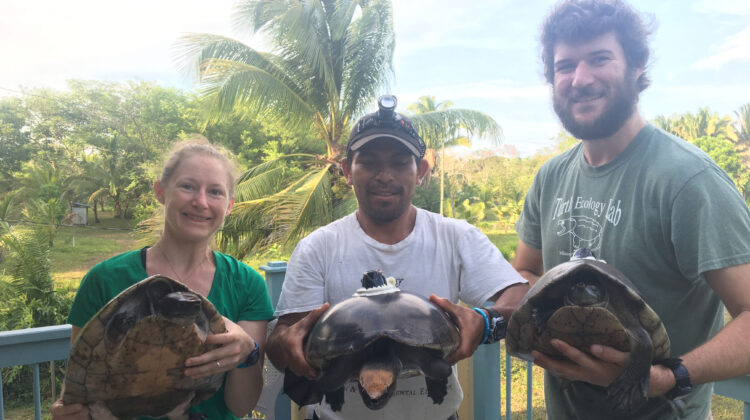 Collectively, turtles are among the most endangered vertebrate groups on the planet, according to Dr. Day Ligon, associate professor of biology at Missouri State. Ligon was recently in Belize studying a turtle species of especially great conservation concern, the critically endangered Central American River Turtle. It Is locally known as the Hicatee. About his … END_OF_DOCUMENT_TOKEN_TO_BE_REPLACED 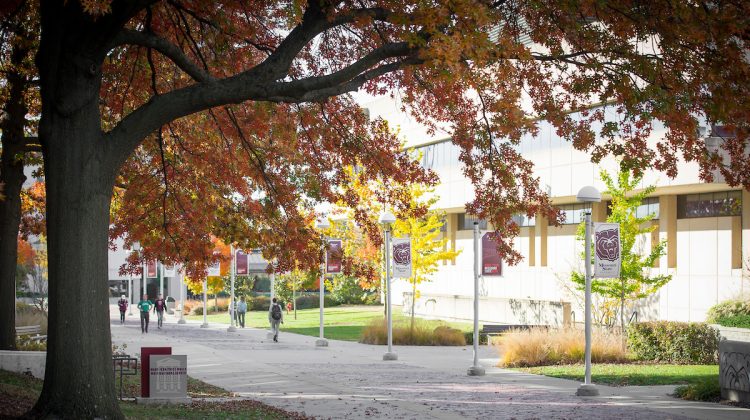 When we go spelunking or watch Halloween movies, we think about bats. Some of our scientists in biology think about bats more than the average human. Dr. Tom Tomasi and two of his graduate students went to the North American Society for Bat Research (NASBR) conference Oct. 24-27 in Puerto Vallarta, Mexico. About their research All three presenters focus on … END_OF_DOCUMENT_TOKEN_TO_BE_REPLACED 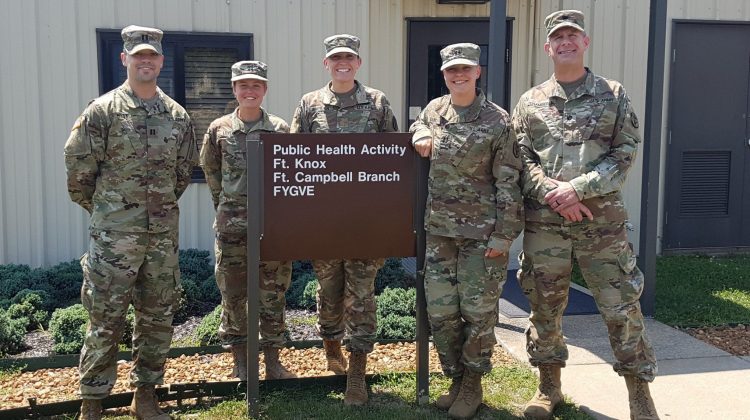 Wendy Evans did not have a traditional path to the workforce. She started at a community college, where she completed several years of her undergraduate before transferring to Missouri State. Making her statement At Missouri State, big things were in store for her. She had little research experience, yet she joined the lab of Dr. Brian Greene, associate professor … END_OF_DOCUMENT_TOKEN_TO_BE_REPLACED