The College of Arts and Letters will be sponsoring a series of guests and performances at this year’s Public Affairs Conference April 14-18.

From film producers to voice actors to journalists and educators, the Missouri State community and general public will have an opportunity to hear from industry leaders on important topics at the free conference, themed “The Ethical Citizen: Can You Make a Difference?” 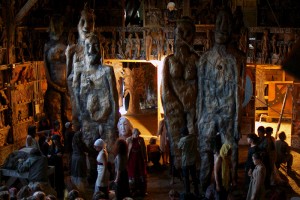 Founded 50 years ago by Peter Schumann, Bread and Puppet is known for its political undertones juxtaposed with oversized papier-mâché puppets and the serving of bread with each performance. Students will workshop and perform with the company during its visit to MSU.

Its conference show “The Shatterer of Worlds: Chapel with Naturalization Services for Applicants Requesting Citizenship in the Shattered World” is a walkabout political performance referencing the moment the first atomic bomb was dropped and the bomb’s chief architect Robert Oppenheimer recalled Bhagavad Gita’s Hindu prayer: “Life, the splendor of 1,000 suns blazing all at once, resembling the exulted soul, is become Death, the shatterer of worlds.”

Dates: April 16, 17 and 18
Times: 7:30 – 9 p.m.
Location: Hammons Student Center West Court
Admission: April 16 performance is open to MSU students, faculty and staff only; April 17-18 is open to the public
Tickets: Free, but tickets are required. Tickets can be picked up at JQH Arena, Hammons Hall or PSU Theater box offices, or by calling 1-888-476-7849 (shipping and handling fee will apply for phone reservations). 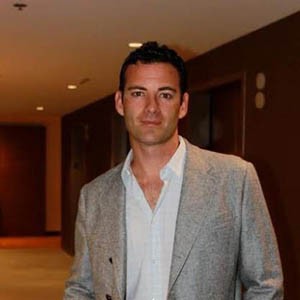 McEwen, a Missouri State theatre arts alumni, is now an award-winning director. He co-founded a media technology company and hopes to launch on network television and film in early 2015. He consults on various film and media projects, synergizing his expertise regarding finance, production and distribution. 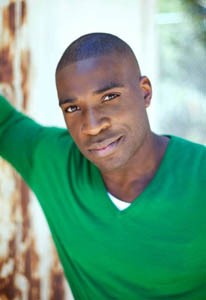 Amadi is a Nigerian-born, American voiceover and television actor who immigrated to the U.S. at a young age. His voice work can be heard on NFL Network, CW, Spike, CBS, TWC Sportsnet and SNLA, as well as in video games like Mass Effect 3, GTA V, Call of Duty – Advanced Warfare and many more. 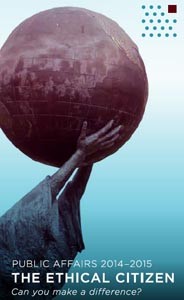 The Ethical Citizen: Can You Make a Difference?

What does it mean to be an ethical citizen? Explore the definition, practice and implications of ethical citizenship during the 2015 Public Affairs Conference

All events are free and open to the public. No registration is necessary for conference events.

All conference attendees are encouraged to connect to MSU through social media. If you attend an event, we want to hear about your experience!

Post about it on Facebook or Twitter and tag your posts with the official hashtag: #CitizenBear. Those tagged posts will be pulled to the #CitizenBear Tagboard. Go to web and new media’s site for more conference social media tips.