They are the storytellers. The creators. The visualizers.

The students who make up Missouri State’s College of Arts and Letters take pride in standing out amongst the crowd and making their Missouri Statement a distinct one. How? Here are five ways COAL is making itself known at MSU.

Giving Voice will open your eyes to oppression 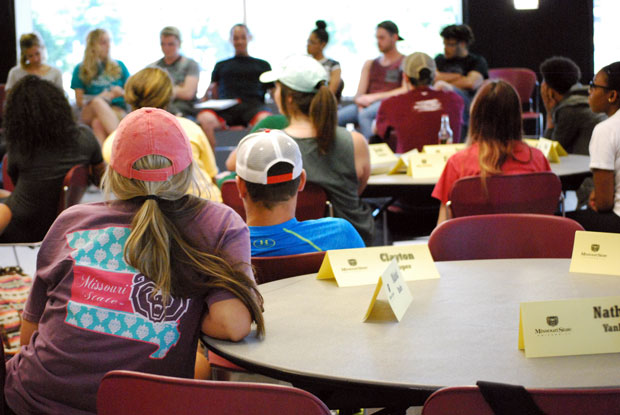 Giving Voice, a theatre troupe housed in the theatre and dance department, puts on an interactive performance that is inspired by Augusto Boal’s Theatre. Their goal is to give a voice to those who are oppressed, underrepresented and marginalized.

The troupe helps many groups tackle topics like gender, racial, political and religious discrimination. This is done through a series of presentations and workshops. The Giving Voice facilitator and actors work with participants to explore how to approach taboo situations in a safe environment.

Student Exhibition Center gives you space to exhibit your creativity 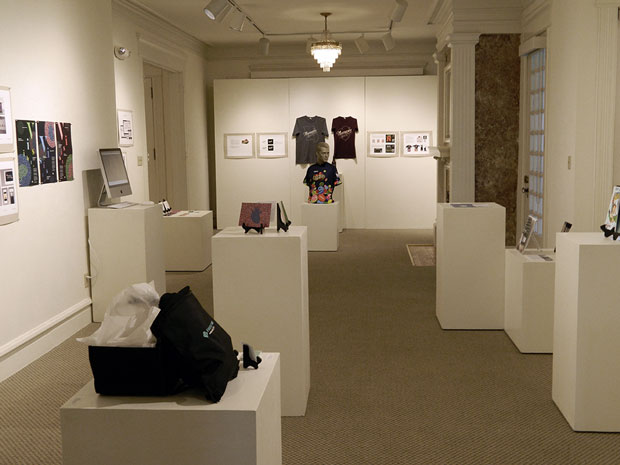 The Student Exhibition Center, or SEC, is a gallery festooned with student artwork and funded through the Student Activity Fee.

Think your art should be featured? All you have to do is fill out a proposal form and you have a chance to have your own artwork on display.

You can even hold a reception there (but it does cost an extra fee, so check out the SEC website for more details).

The SEC is located on Historic Walnut Street at the north end of the Missouri State University campus.

But wait — there’s more! The SEC isn’t the only Missouri State gallery looking to display student artwork. The Brick City Gallery features distinguished, as well as up-and-coming artists, in this urban oasis of creativity. Plus, admission is free and open to the public.

You can immerse yourself in TV industry with ‘Show-Me Chefs’ 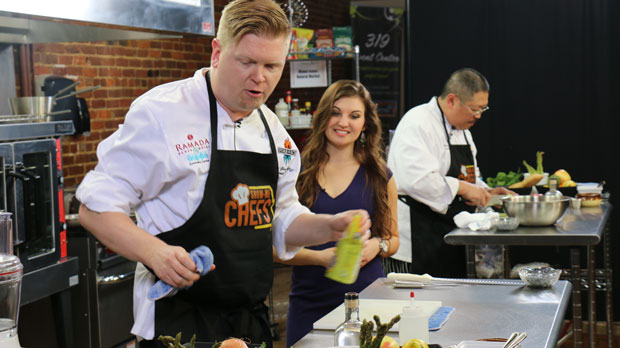 The show is produced by the department of media, journalism and film as part of a class. Students produce and film the whole series — a reality competitive cooking show that highlights local food producers and chefs.

The show’s second season is about to premier on KOZL-TV, and they are already in pre-production for Season 3. On Oct. 22, the show will host a fundraising gala at Springfield’s 319 Event Center.

Untamed Tongues will empower you to use your voice 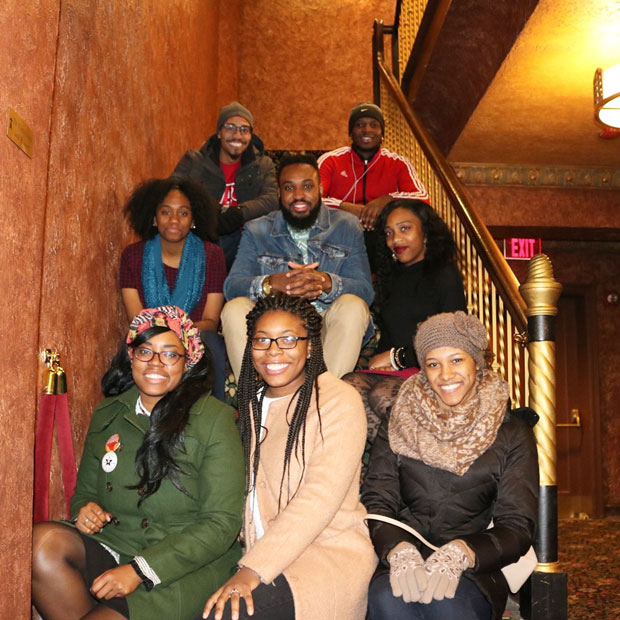 Untamed Tongues is a poetry collective dedicated to establishing a place on campus for poets and musicians to share their creative works with others, be active servants to the community and maintain high academic achievement.

The group was co-founded nearly a year ago by Taylor Vinson, an MSU junior in communication. To celebrate this organization’s first birthday, a poetry slam is being held at 7:30 Oct. 3 in Plaster Student Union, room 400. There will be three rounds with three different time limits: Free topic, no props. Everyone with an original poem is welcome to participate

Study Away will take you around the world 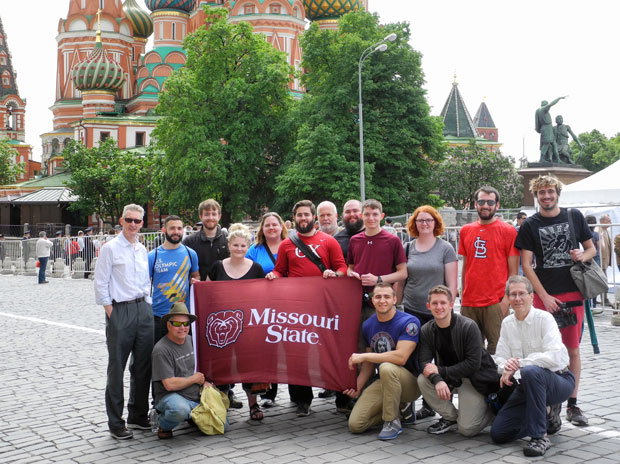 We encourage our students to travel the world. There are several COAL faculty-led study away opportunities, including a few listed here: