Every year, the Ozarks Celebration Festival is packed full of talent both on the stage and off. Here is a preview of the performers expected at the 2015 event. For a complete schedule, visit the festival website and check back here for more blog posts about this year’s participants. 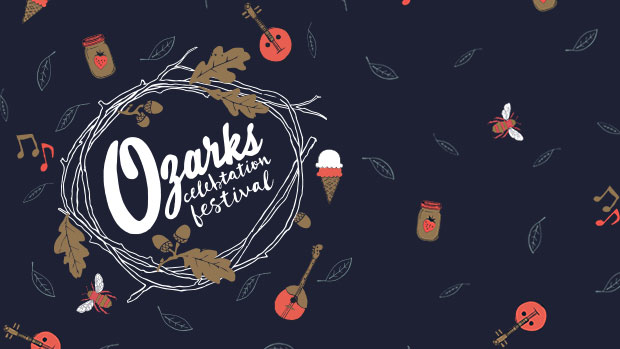 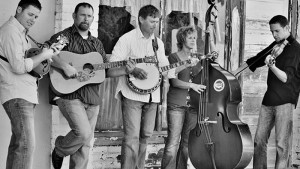 Brightwater Junction, from Cassville, Missouri, has enjoyed entertaining crowds for over a decade with award-winning instrumentalists, singing and traditional music.

Always a favorite, Urban Praise from Deliverance Temple brings joyful gospel and praise singing to the festival each year. Their audience grows during each song as festival patrons are drawn to the Max Hunter stage to enjoy their performance and the fellowship. 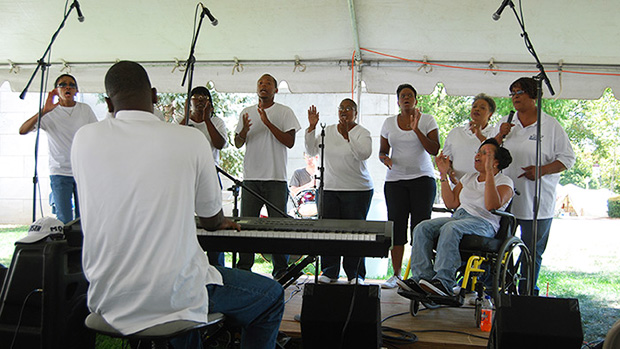 Linda Stoffel has collaborated with many Ozarks artists such as Marideth Sisco and has been in a part of several local bands including Coyote, Davis Creek Rounders and the Blackberry Winter Band. Stoffel has a solo CD “Song Bird” which includes a variety of music from traditional folk to contemporary pop reflecting her eclectic interests. 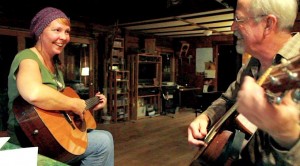 Melinda Mullins will once again team up with Blackberry Winter Band’s Bo Brown to pay tribute to her father Johnny Mullins, a Grammy-nominated songwriter who penned hits for Porter Wagoner (Company’s Comin), Loretta Lynn (Success), Emmylou Harris (Blue Kentucky Girl), and many others.

This traditional bluegrass, gospel and classic country band is based in Springfield, Missouri. They can be heard across the area at venues such as Silver Dollar City, Prater’s Country Music Show in Lebanon and Luttrell’s Live Music Show in Springfield. 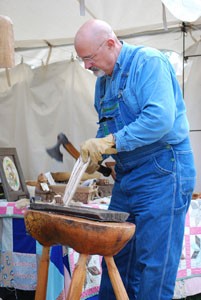 The annual festival showcases more than 300 craftsmen, exhibitors and musicians, along with four entertainment stages featuring music, storytelling and dance.