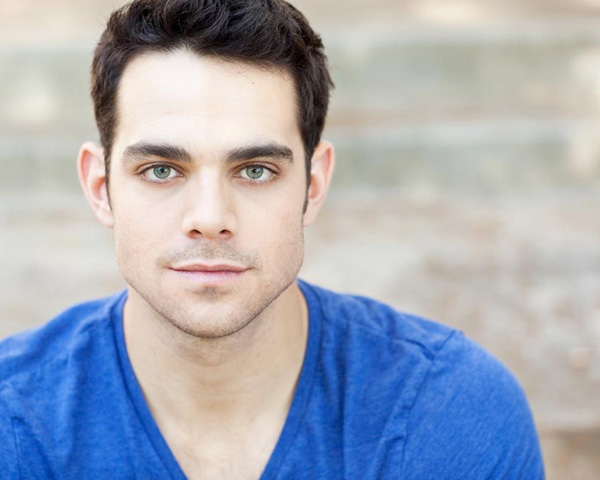 Jason Evans, former Missouri State student, landed a role in the Classic Stage Company’s upcoming revival of Sondheim’s “Passion” in New York City. Evans will be appearing as Private Augenti alongside stars Melissa Errico, Ryan Silverman, and Judy Kuhn. Evans was a student of the BFA program from 2005-2008. During this time, Evans was involved in many projects, including … END_OF_DOCUMENT_TOKEN_TO_BE_REPLACED