The Tournées Film Festival partners with the Franco-American Cultural Fund to showcase French and Francophone cinema to American Colleges and University campuses. A goal of the funding agency is to promote French-American Cultural Exchange (FACE) in Education and the Arts. The festival reflects the diversity and the richness of French and Francophone cinema through various genres. Among other things, the goal for the film festival at MSU in Spring 2021 is to expose students to different aspects of French and Francophone culture, help them enhance their socio-historical, cultural and linguistic knowledge and also to promote awareness and appreciation for diversity through films—by including fiction, documentary, repertory (performances of ballet, plays, operas) and animation.

The following films will be available online during assigned times.

This documentary is a historic look back at the 1963 trial of Nelson Mandela. 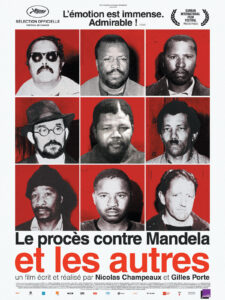 A dramatic comedy about a young man starting his first year at medical school. 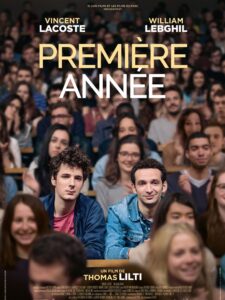 A short documentary filmed in 1955 about the life of African students in Paris. This film is sometimes regarded as the beginning of African cinema. 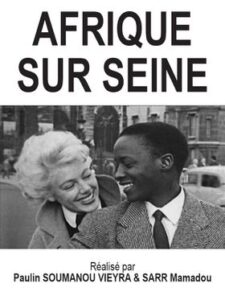 Shot over four years with a very low budget, this film tells the story of a black immigrant who makes his way to Paris in search of “his Gaul ancestors.” 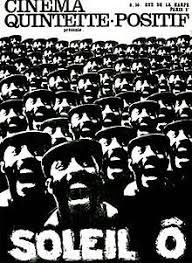 A young Joan leads the army of the king of France, believing she is chosen by God. She is put on trial for heresy by the Church, but is determined to complete her mission. 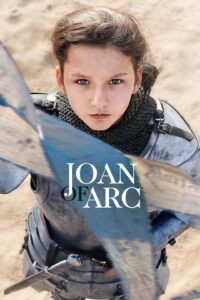 A drama about Amador, a notorious arsonist accused of starting a new fire; Lois, a young firefighter exploring the depths of a large forest fire; and the link between the two. 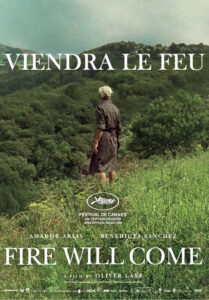 Those who sign up will be added to a team site with further instructions and access to the film(s), discussion board, and further resources.