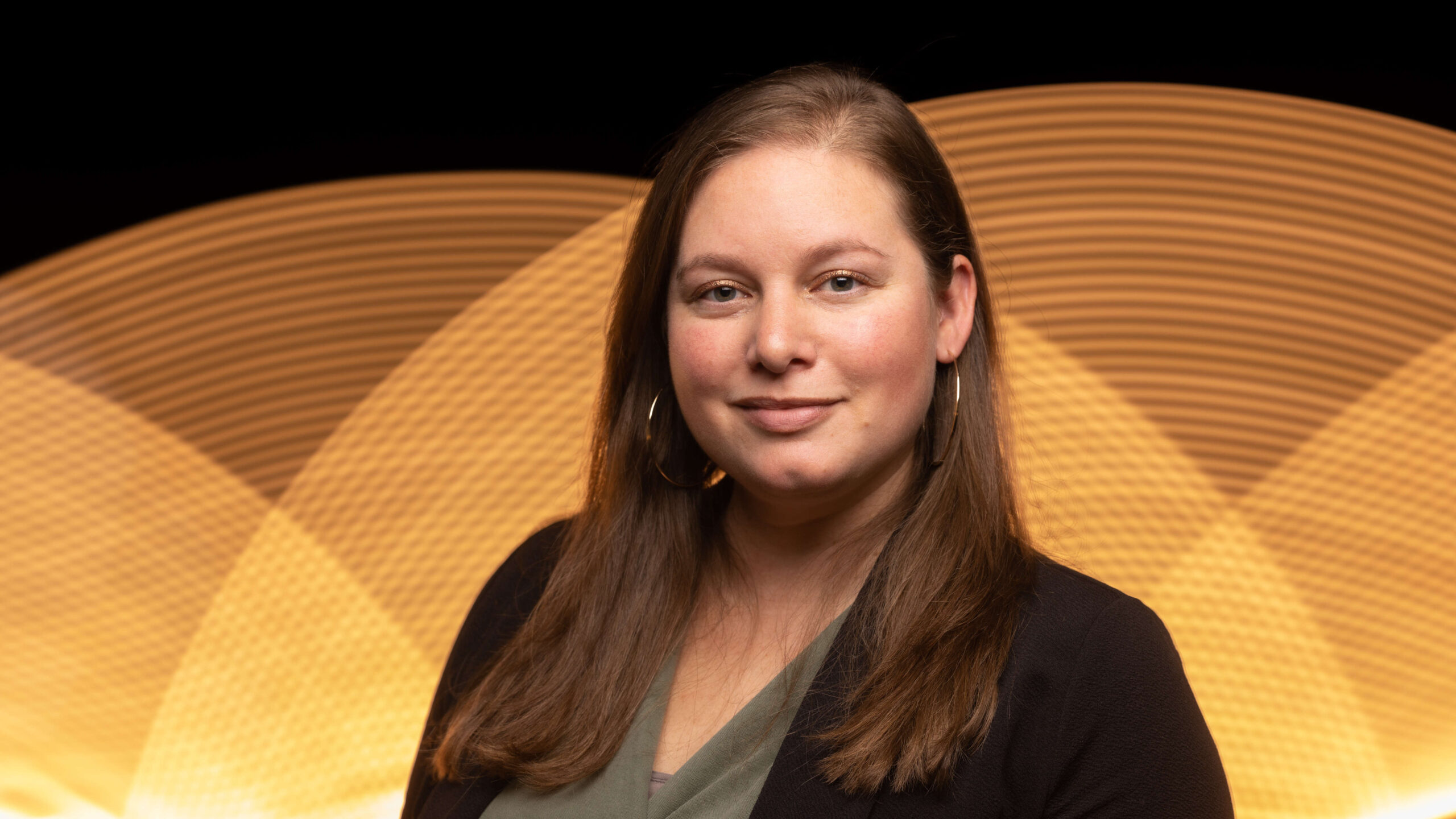 Relating stories of the ancient world

So, it was only natural that Troche, an Egyptologist, chose to study history in college. She delved deep into the realm of ancient Egypt and Assyria in graduate school.

Over the years, she has visited the region several times to conduct research and field work. She has spent time in Abydos and Luxor in Egypt and Petra, Jordan. 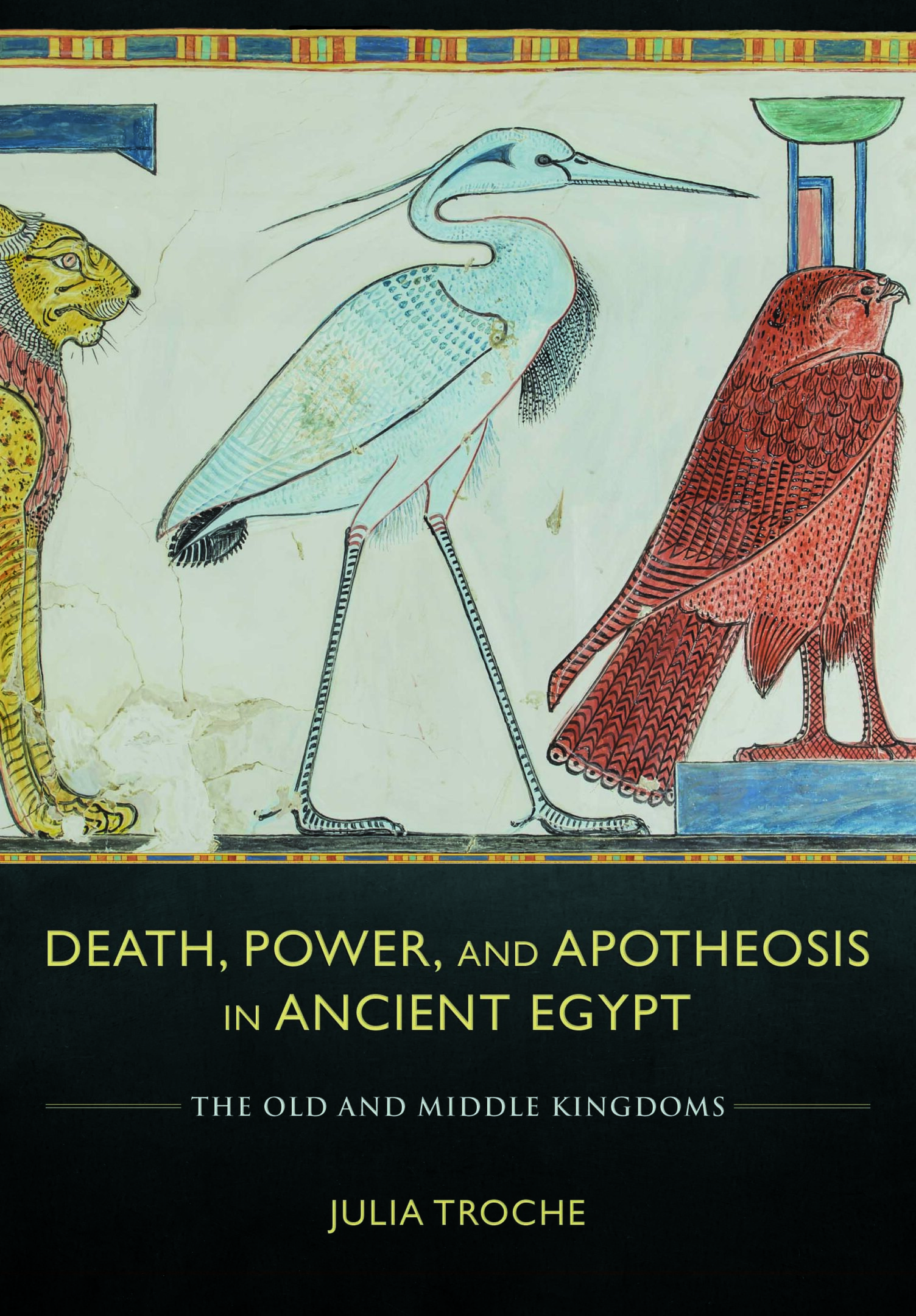 Death, Power, and Apotheosis in Ancient Egypt: The Old and Middle Kingdoms by Julia Troche

One of her main research areas examines the intersection of religion and society in the ancient world.

“This involves thinking about how religious and social practices, norms and ideology confronted each other or worked together,” said Troche, an assistant professor of history at Missouri State University.

Her latest project is her first book titled, “Death, Power, and Apotheosis in Ancient Egypt: The Old and Middle Kingdoms.” It builds on her dissertation research about glorifying the dead in ancient Egypt (around 2700-1650 BCE).

Drawing from resources like ancient inscriptions, artifacts and literary works, the book explores how ancient Egyptians created, kept and challenged power through:

Troche studied people during that era who treated their dead as gods – going beyond ancestor worship. She explored how they used their esteemed dead to negotiate social, religious and political capital.

“People were asking them to do things the normal dead weren’t asked to do such as ‘Can you get me into the afterlife?’”

She notes that was something only the king did before, and it challenged the king’s power and authority.

“These deified dead were now able to do things that were once reserved exclusive to the king,” she explained. “So, it’s this interesting power play.” 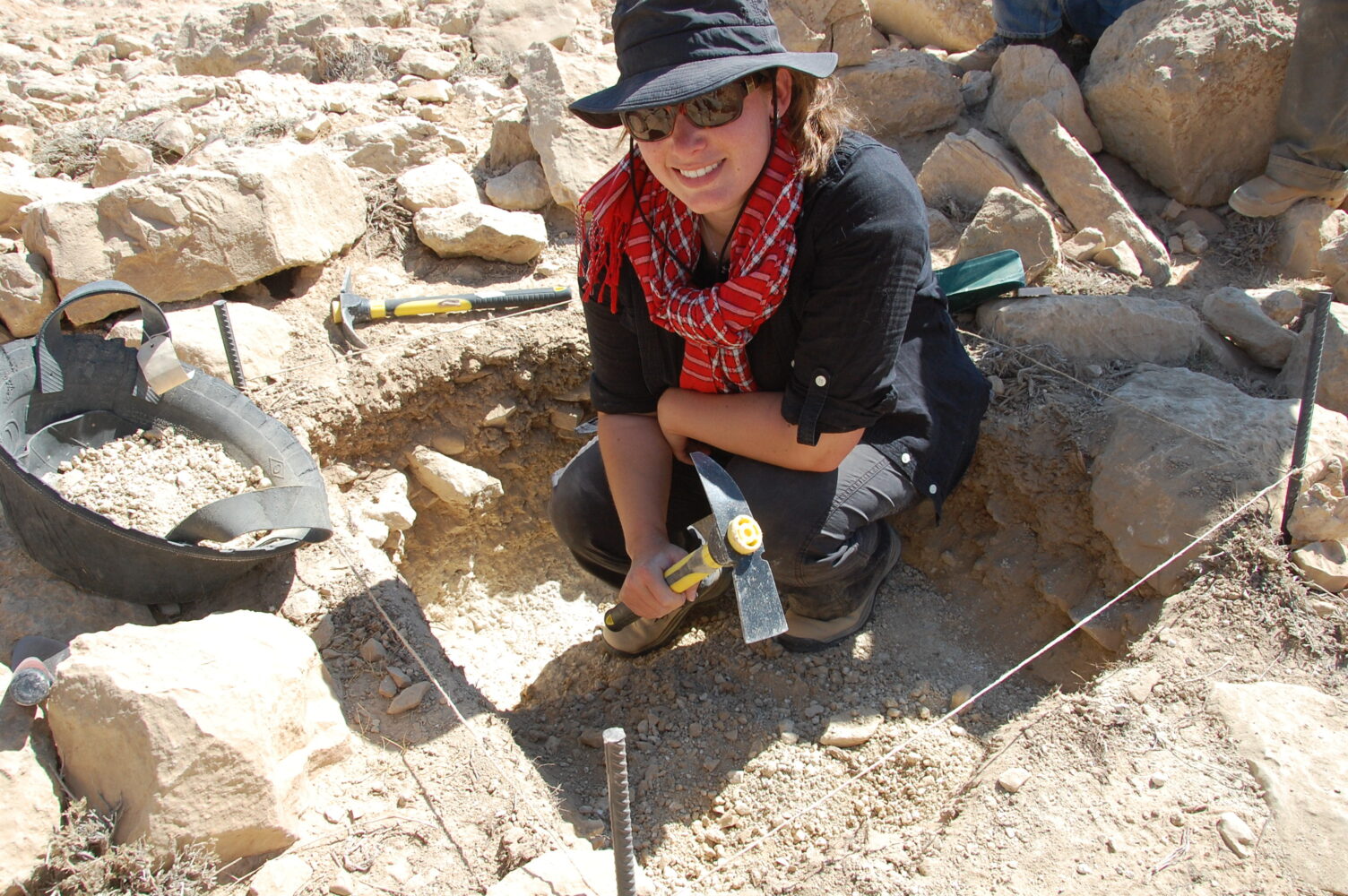 Looking at power from both sides

A key goal of Troche’s research is to analyze and present information from a different angle than the way it has been taught or described in publications.

That’s why in addressing power in her book, Troche includes both top-down and bottom-up power. Instead of focusing only on the king’s actions, she also highlights what the elites and other Egyptians did.

“When we think about power, we don’t just look at the one in charge. We also have to think about all the other people – the subjugated others,” she said. “It doesn’t mean they don’t have agency and power because they’re subjugated.”

Exploring past and present pedagogy

Another focus area for Troche is on the practice of teaching. She researches “pedagogy both in and of the ancient world.”

“I want people to gain an appreciation for ancient Egypt and the ancient past, just for the sake of that ancient culture.”

Recently, Troche completed an article about virtual reality storytelling. It’s based on a collaborative project with writer and performer Eve Weston.

They created a proof-of-concept video game called “The Spirit of Egypt.” It uses virtual and augmented reality to teach about ancient Egypt through storytelling and humor. The game features the funeral of Hatshepsut, one of the most powerful female pharaohs.

In the article, which focused on using the game for instruction, Troche argues that modern historians can and should use nontraditional ways to teach and engage learners. 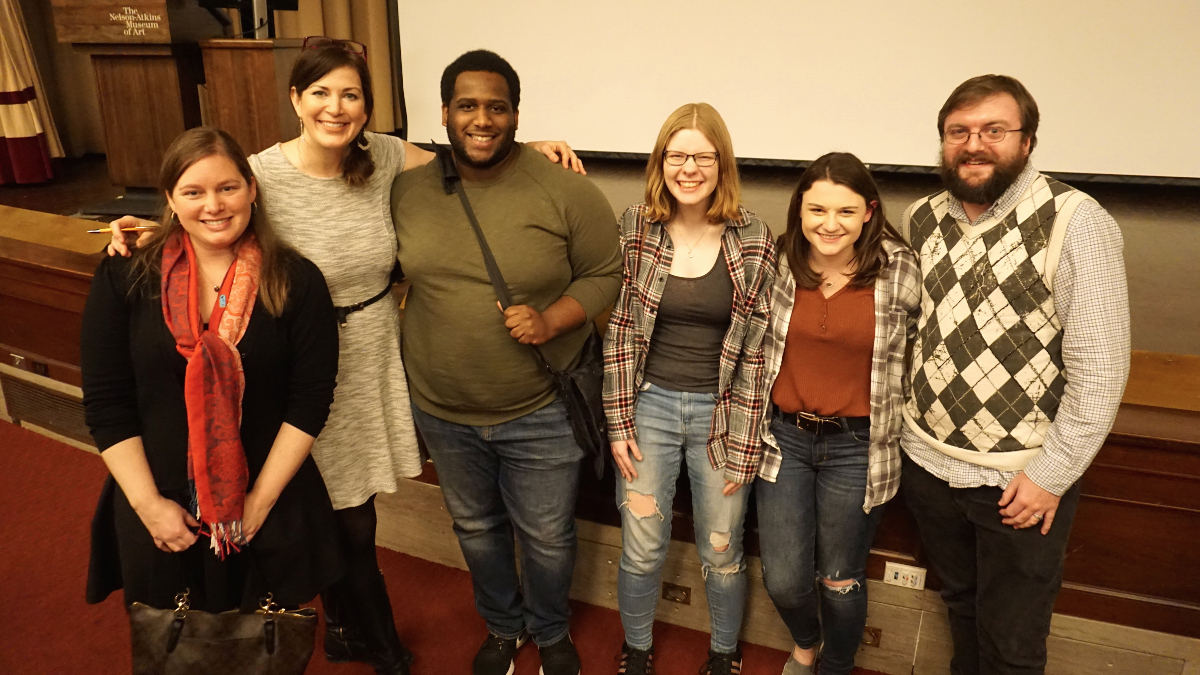 “Humorous and quirky things may not be proper academic pedagogy. But they are useful teaching tools, especially for college students,” she said. “You help people learn better by engaging with the things they love.”

Another one of Troche’s recent collaborative efforts revolved around science fiction. This time, she worked with fellow Egyptologist Stacy Davidson from Johnson County Community College on a project about Star Wars’ Force ghosts. They compared the ghosts to the ancient Egyptian Akh – the effective spirit of the deceased.

“Since Julia’s an expert on the Akh, I wanted to know how similar or different it was to the ghosts,” Davidson said. “It was clear we could use concepts in popular culture to open up new avenues for research and teaching.”

They created a video of their research. This past summer, they presented it virtually at an international conference on sci-fi in ancient Egypt.

“Many people are familiar with the series and feel strong emotions about it. You can activate and build on that knowledge and emotion,” she said. “Then, use that as a launching pad to talk about ancient Egyptian concepts like spirits, the afterlife and rebirth.”

Learn about Force ghosts and the Akh