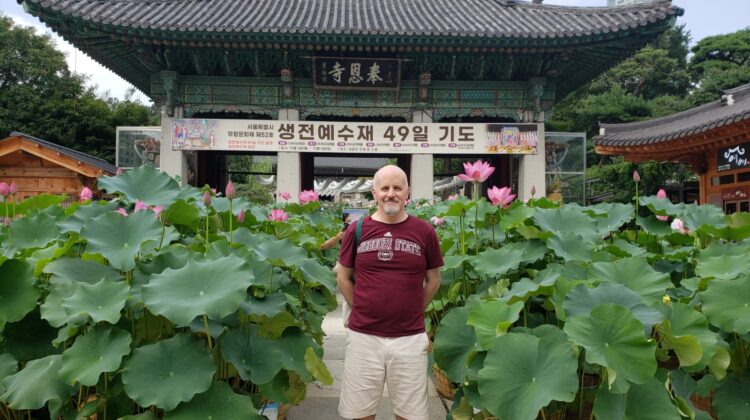 Professor Stephen Berkwitz, Religious Studies Department Head, traveled to Seoul, South Korea recently to present a paper at the 19th Congress of the International Association of Buddhist Studies, which was held at Seoul National University.  He spoke on medieval Buddhist histories of the Bodhi Tree.  He also found time to explore South Korea, including the Bongeunsa Buddhist … END_OF_DOCUMENT_TOKEN_TO_BE_REPLACED 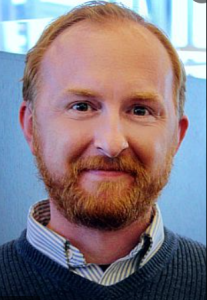 Congratulations to Derek Moser, MSU Religious Studies MA graduate (2013), for accepting the position of Director of Resource Management and Discovery at Meyer Library!  The position is tenure-track – Assistant Professor. Derek is currently finishing his doctoral work at the University of Buffalo and was the Adult Programming Librarian at the Joplin Public Library. We are … END_OF_DOCUMENT_TOKEN_TO_BE_REPLACED