You are here: Home / Headlines / Meet the 2016 Alumni Association awardees 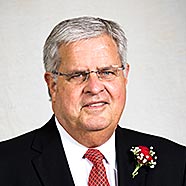 Ron Richard represents Missouri’s 32nd senatorial district. He is the only Missouri legislator in a century to be elected both Speaker of the House and Senate Majority Leader.

About the award: The Outstanding Alumni Award recognizes recipients for extraordinary achievement in their personal and professional endeavors. Among the qualities considered are notable success in a profession or business, loyalty to the university and outstanding contributions to society. 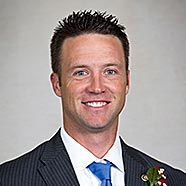 Lincoln Hough is a three-term Missouri representative. In 2011, he was named a Distinguished Legislator by the Missouri Community Colleges Association for his work advocating for community colleges across the state.

About the award: The Outstanding Young Alumni Award recognizes graduates age 35 or younger who have demonstrated extraordinary achievement in their personal and professional endeavors and have brought honor to Missouri State University. 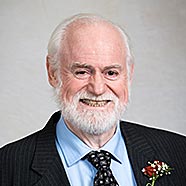 About the award: The Alumni Award for Excellence in Public Affairs recognizes graduates who have exceptional achievements in their professional endeavors while demonstrating outstanding commitment to the ideals of public service.

About the recipient: Steven F. McDonald spent four decades focused on peace-building, conflict resolution, democracy and governance in Africa, Northern Ireland, Timor-Leste and Brazil. He worked with South Africans, including Nelson Mandela, to bring about the change from apartheid to majority rule in 1994. 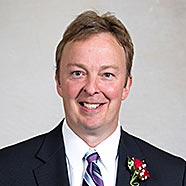 John Brinkmann, 1992
Volunteer of the Year

About the award: The Volunteer of the Year Award honors alumni who have made an extraordinary effort to advance the reach and impact of Missouri State University. This award celebrates individuals or groups who have demonstrated exceptional dedication, leadership or service to the Missouri State community.

About the recipient: John Brinkmann founded the men’s basketball golf tournament in 1996 and assumed sole responsibility for the event in 2001. To date, the event has attracted more than 2,000 participants and raised more than $1 million in aid for students. Brinkmann also serves on MSU’s College of Business advisory board. 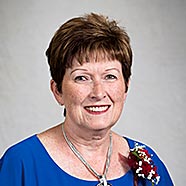 Julie A. Ebersold, 1976
Award of Appreciation

About the award: The Award of Appreciation honors retired faculty and staff members for achievement in their professional or academic field and loyalty to the university.

About the recipient: Julie A. Ebersold worked for Missouri State University’s office of alumni relations for 29 years. She started the R.E.A.L. Bears student organization in 1987 to recruit emerging alumni leaders, launched the collegiate license plate program to support student scholarships and expanded alumni engagement programs to include regions from coast to coast.

The inaugural Bears of Excellence

The Bears of Excellence Award was created this year. This award recognizes uniquely accomplished alumni from diverse academic, professional and personal backgrounds. 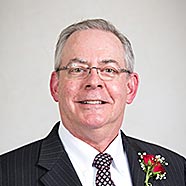 Bass is the co-founder, president and CEO of Sheridan Production Company, LLC. He has had a 36-year career in the oil and gas industry and is a member of the Oklahoma Independent Producers Association Board, Oklahoma Energy Resources Board, Council of the Australian Petroleum Production and Exploration Association, and the Australian Mines and Metals Association. 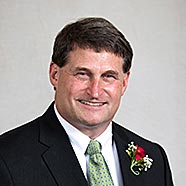 Fulton is superintendent of the Pattonville School District. The school district, one of the most diverse in Missouri, has received national and statewide recognition for achievement from publications including U.S. News and World Report, the St. Louis Post-Dispatch and others. In 2016, Fulton was named Missouri Superintendent of the Year by the Missouri Association of School Administrators. 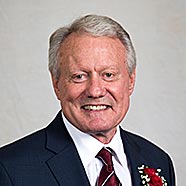 Gannaway is a retired attorney. He served as mayor of Springfield from 1995-2001 and helped lead the revitalization of downtown by securing more than $50 million in private investments during a three-year period. He is credited with the development of Jordan Valley Park, the Exhibition Center, Hammons Field and the renovation of the Landers Theatre, Gillioz Theatre, Discovery Center and more. 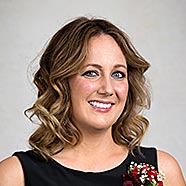 Garard is the owner of Grooms Office Environments, a commercial furniture dealership. She started as a sales representative at Grooms shortly after she graduated from Missouri State and worked with the company in different roles for more than 11 years. In 2015, she and her husband purchased the company. 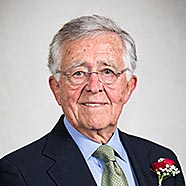 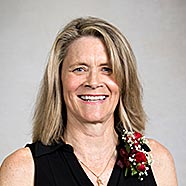 Wilson is a retired helicopter and flat-wing pilot. She was an ROTC distinguished military graduate, lieutenant in the U.S. Army stationed in Germany and an airfield commander at Karlsruhe Army Airfield. During her career, she participated in flight tests for NASA and the Federal Aviation Administration. She also organized and flew rescue support for first responders at ground zero in Manhattan after the 9/11 attacks.

See past winners or make a nomination