At Missouri State, students have the unique opportunity to be a part of a community that creates an environment where meaningful interactions occur and matter. The end goal? To cultivate global citizens.

Students at Missouri State are sent out into the world ready to make their mark and feel empowered, confident and strong.

At the Public Affairs Conference, students have the pleasure of learning from MSU alumni and witness first-hand how they have become global citizens. 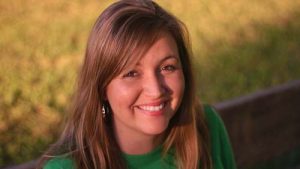 Bridget Dierks is vice president of programs at Community Foundation of the Ozarks. She handles the development and operation of grant programming.

She created the request for proposal for the Northwest Project. Dierks is also its lead fund representative. The Northwest Project is a poverty reduction program focused on northwest Springfield. Dierks also directs the Youth Empowerment Project of the Ozarks (YEP). YEP focuses on youth philanthropy in the southern part of Missouri.

It takes a school to raise a village: Using schools to elevate communities 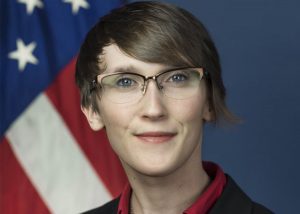 Lauren Dow is an administrative and development associate for the National Center for Transgender Equality (NCTE). She has also worked in the U.S. Senate, and the U.S. House of Representatives through the Victory Congressional Internship program.

While living in Springfield, Dow sat on the Board of Directors of the Gay and Lesbian Community Center of the Ozarks. She now volunteers for causes of children’s advocacy, particularly family court and home school reform.

In the age of tribalism, is there a common, unifying curriculum?

What is the good life? 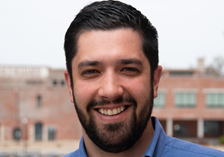 Exner received his bachelor’s degree in biology from Southwest Baptist University. After, he conducted research at Missouri State University through the Center for Grapevine Biotechnology. Under the advisement of Dr. Wenping Qiu, he received his master’s degree in plant science in 2014.

He was hired to work for the Missouri State Highway Patrol Crime Laboratory in Springfield as a DNA criminalist. In this role, he focused on the location, identification and genetic-typing of biological material of crime scene evidence brought in from across Missouri. During his time as a DNA criminalist, he was a member of the Midwestern Association of Forensic Scientists.

Where I’m from and where we’re going 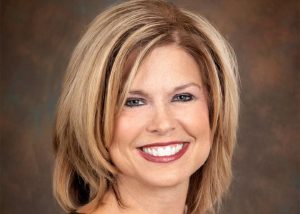 Terri Johnson is a partner in Creative3, LLC. Creative3, LLC is a company that develops science and literacy materials for children pre-school through fifth grade. It is in Springfield, Missouri. They have developed more than 100 learning products, which are currently serving elementary’s nationwide. Johnson has 25 years of experience in education.

She conducts workshops across the country and serves as The Quirkles spokesperson for a science segment feature on a television news program in Springfield. Johnson has also traveled to a small village in Ethiopia and served as a facilitator to teachers in the local community.

Johnson earned a bachelor’s degree in elementary education and a master’s degree, both from Missouri State.

Gather ‘round the table: Food, shared conversation and community 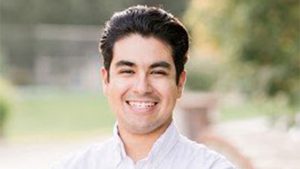 Hugo Montejo, ’17, is a lead technician in the Emergency Department at Mercy Hospital in Springfield, Missouri. He has also worked at Cox Health in Springfield as a phlebotomist.

Montejo is from El Salvador. He graduated from Missouri State University with a bachelor’s degree in cellular molecular biology with a minor in chemistry.

During his time at Missouri State, he was part of undergraduate biomedical science research. He was also involved in many collegiate activities that focused on leadership, medicine and cellular molecular biology.

It takes a school to raise a village: Using schools to elevate communities

Where I’m from and where we’re going

Access the full schedule for the 2018 Public Affairs Conference