You are here: Home / Alumni Spotlight / Alumnus who survived trauma is now an expert on compassion in health care

From his Missouri State University sweater to his frequent grin at the mention of his alma mater, Marcus Engel wears Bear pride.

As a native of Missouri who grew up in a small town, Engel was drawn to Missouri State. He wanted diversity in his life and the chance to meet a wide range of people that only a larger university like MSU could offer.

But during his freshmen year at MSU, Engel experienced trauma few can imagine.

A near-fatal collision with a drunken driver left him blind. He had more than 350 hours of reconstructive facial surgery.

Engel’s path to recovery was not an easy one. But some relief came during his first night spent in what is now known as Barnes Jewish Hospital.

The source of relief was a woman named Jennifer, who held and squeezed Engel’s hand as he drifted in and out of consciousness.

She let Engel know he was not alone by repeating what he considers the two most compassionate words any human being can say to another:

“That night, I learned the simple truth that human presence is the greatest gift you can give another person,” Engel said.

While Jennifer was gone the next day, her identify left a mystery, Engel never forgot she had been present when he needed it most.

MSU as a place of recovery 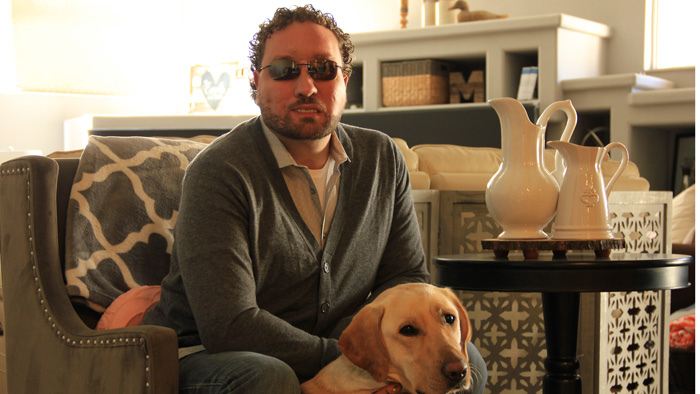 It took two years of rehabilitation before Engel was able to return to MSU. He became the first student to ever use a seeing-eye dog while living on campus.

Engel describes the university as a key part of his recovery process.

At MSU, Engel learned to operate socially again in a world where he couldn’t see. He received the support he needed from friends and faculty to complete his education.

“The compassion, acceptance and accommodations made by those at Missouri State to help me get my education were priceless to me,” he said.

He earned a bachelor’s degree in sociology in 2000.

Engel established his work and life mission while on campus — to share the importance of presence.

He went on to earn a master’s degree in narrative medicine from Columbia University in New York in 2012.

He is currently an adjunct professor at the University of Notre Dame, where he teaches pre-med students the art of “being with.”

He is also the author of four books and is a nationally recognized expert in compassionate patient care. He hopes to educate doctors — who often control the culture of health care facilities — about the impact of presence on health care. 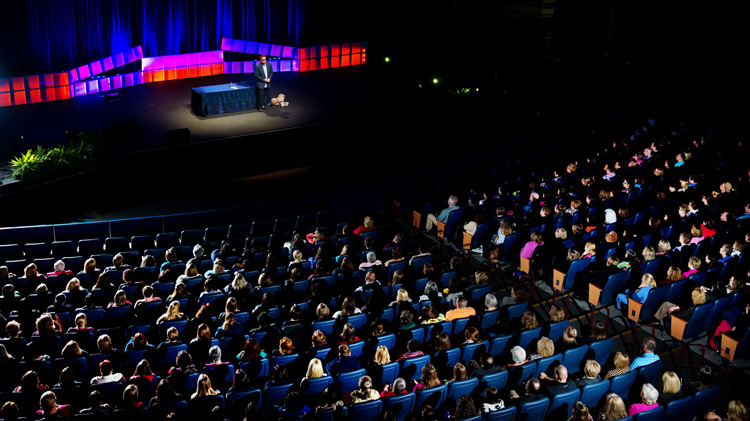 His work led him back to Barnes Jewish Hospital, where he presented about his experiences as a patient to the hospital staff.

He then shared practices for compassionate communication with patients and their families.

While there, Engel reconnected with Jennifer after more than 20 years.

He learned she had been a 20-year-old patient care technician the night of his accident, at the beginning of her training. Yet she had understood the thing he needed most was the presence of another human being.

“Simple human presence is the cornerstone of caregiving,” he said. “The ability to recognize someone is suffering, and then to be intentionally present and empathetic in their moment of need, is the very foundation of our humanity.”

Jennifer later became the director of the emergency department where she held Engel’s hand that first night.

Meeting her inspired Engel’s “I’m Here” movement. It’s a nonprofit that hopes to change the culture of health care around the world.

He thanks MSU for showing him the compassion needed to fuel his recovery all those years ago.

Engel asks that people engage in active listening to stay present and act with a compassionate heart.

“There’s so much destruction in this world,” he said, “but we all have the power to help ease the pain of others just by being present.”