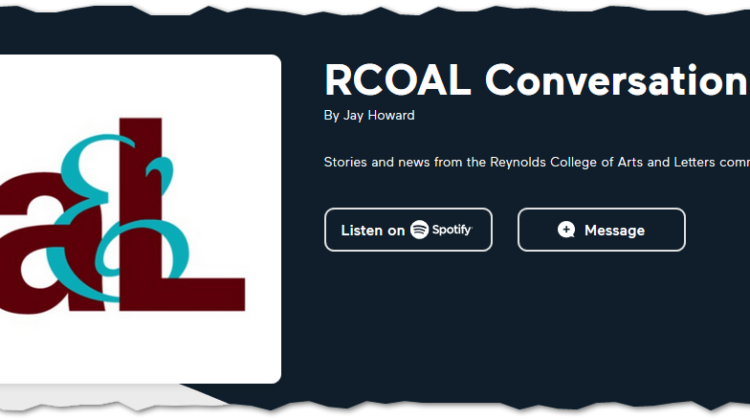 Dean Shawn Wahl launched "RCOAL Conversations," a podcast focused on the Reynolds College of Arts and Letters (RCOAL), in early January. The podcast began in collaboration with Jay Howard, instructor of communication at Missouri State. "Jay and I captured a podcast style interview as part of an online class and had a follow-up conversation about our mutual interest in … END_OF_DOCUMENT_TOKEN_TO_BE_REPLACED 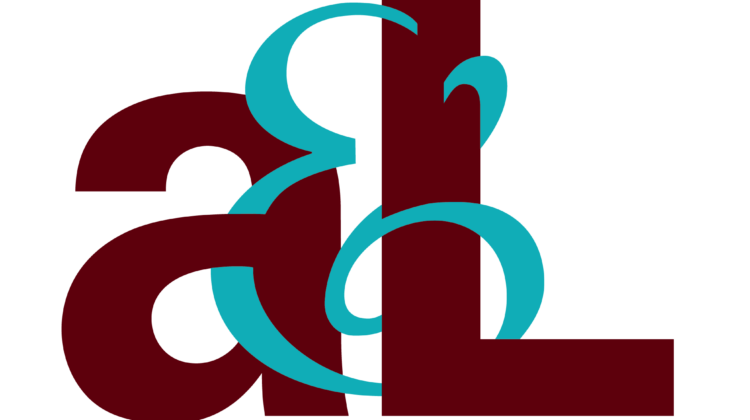 The Judith Enyeart Reynolds College of Arts and Letters has officially formed a new Diversity, Inclusion, and Anti-racism Council (RCOAL Diversity Council). Developed in September 2020, the Council was initially suggested this past summer to Dean Shawn Wahl by Dr. Jason Jolley, in his role as RCOAL Associate Dean for Globalization, Diversity, and Policy, and in response to … END_OF_DOCUMENT_TOKEN_TO_BE_REPLACED