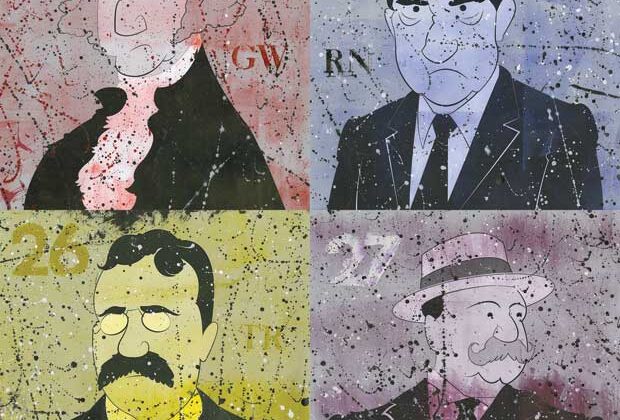 Congratulations to Doren Chapman, senior in the BFA program, who has been selected for the prestigious Society of Illustrators 2013 Student Scholarship Competition. Chapman's artwork, "The Presidents (Part 2)" will be on display May 15 through June 5, at the Museum of American Illustration at the Society of Illustrators in New York, NY. The project started last fall as an … END_OF_DOCUMENT_TOKEN_TO_BE_REPLACED 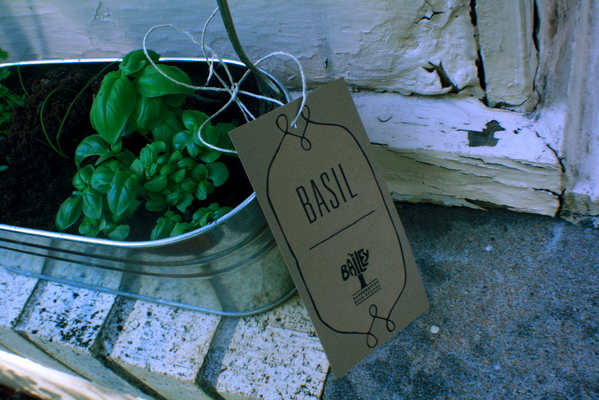 Art and design students have further elevated the department's national and international profile with their recent accomplishments. Students in the department routinely submit work to prestigious competitions and exhibitions worldwide and receive numerous awards and honors. In this article, we celebrate the accomplishments of three groups of design students. One group has … END_OF_DOCUMENT_TOKEN_TO_BE_REPLACED 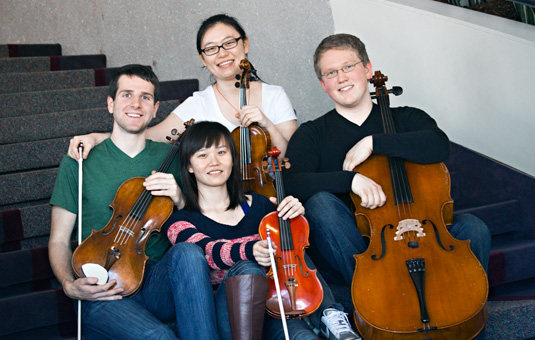