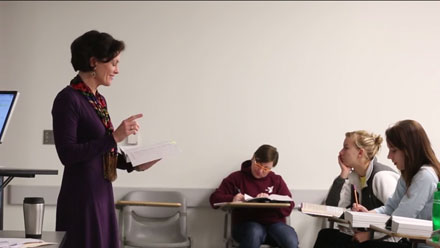 Raising the profile of forgotten female authors is a passion for Dr. Etta Madden, professor of English at Missouri State University. Her research on one such author – Anne Hampton Brewster – was recognized with two prestigious research fellowships: The National Endowment for the Humanities' Summer Seminar on Italy in the Age of the Risorgimento The Mellon Foundation's … END_OF_DOCUMENT_TOKEN_TO_BE_REPLACED 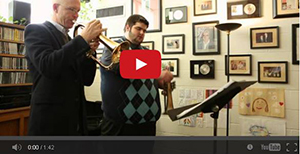 Dr. Grant Peters, professor of music and brass area coordinator, has been re-elected for a four-year term on the Board of Directors of the International Trumpet Guild. During his first term serving on the Board, Peters was named host of the ITG’s 2011 Carmine Caruso International Jazz Trumpet Solo Competition, held on the Missouri State … END_OF_DOCUMENT_TOKEN_TO_BE_REPLACED 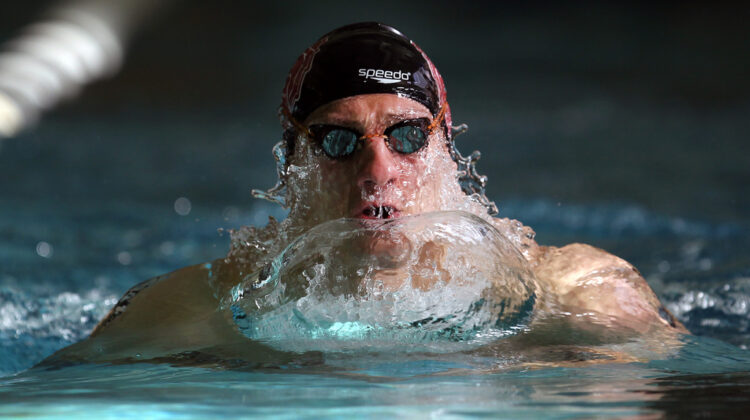 The Standard, Missouri State University’s student-run newspaper, and its staff were recognized with four 2012 Region 7 Mark of Excellence Awards from the Society of Professional Journalists. For the second year in a row, The Standard received first place Best All-Around Non-Daily Student Newspaper in the large-school division. Student photographer Steph Anderson was … END_OF_DOCUMENT_TOKEN_TO_BE_REPLACED

How do you cure a worldwide plague? This is the question that the cast and crew of "Epilogue" tackled in their award-winning, six episode Web TV series. Pioneered by professors Dr. Deb Larson and Diana Botsford, "Epilogue" was written, produced and directed by media, journalism and film students. The project also featured the talents of theatre, electronic arts, … END_OF_DOCUMENT_TOKEN_TO_BE_REPLACED