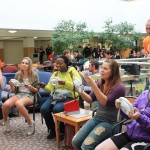 In order to raise awareness among drivers about the dangers of texting behind the wheel, the Missouri State University Ad Team invited students and the community to an event they created, the AT&T Textulator Challenge. This event included activities such a prize wheel, a photo booth, and a Mario Kart texting while driving Textulator (text-you-later).  The Textulator Challenge allowed participants to drive a Mario Kart while attempting to text on different cell phones provided by AT&T. “These students would never play a game of Mario Kart and start trying to text and win,” says Melissa Burnett, advisor for the MSU’s Ad Team. “Everyone knows that they shouldn’t do it, 98% are saying they do it.”

It is the team’s hope that the event will create a heightened consciousness for students and the community about the dangers of texting behind the wheel. “A lot of our generation is constantly on their phones,” says Stephanie French, the vice president of MSU’s Ad Team, “and sometimes even in the car we don’t put them down.” The team believes that the fun, interactive way of attempting to “win” the Mario game while texting will continue to bring new light to an otherwise downplayed phenomenon. 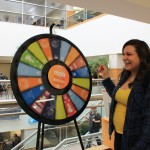 The Missouri State University Ad Team is a comprised of a group of selected students.  This group works on a complex national campaign, competing with other students from advertising programs throughout the country. Thanks in large part to the on-going success in these national competitions, MSU’s Advertising Program is nationally recognized and is the largest known program within a comprehensive Marketing department in the nation. The Advertising Team finished first in the 2008 American Public Transportation Association (APTA) “Go Green. Go Public.” campaign. In 2010, The Ad Team presented a research-based advertising campaign on “tween” seat-belt use to federal officials from the National Highway Traffic Safety Administration. The Ad Team also finished first in 2003 and 2004 in district competition, which included the finest schools in Missouri, Kansas, Nebraska and Iowa. Finishing first allowed the team to enter national competition. Most recently in 2012, the MSU Ad Team was one of three universities selected, out of a group of 17 competing universities, to present their campaign in Washington D.C. for the United States Medical Reserve Corps, America On Call.

This year, the Ad Team was selected as one of six competing universities to conceive and conceptualize an AT&T brand strategy that can be integrated to other campuses across the nation. 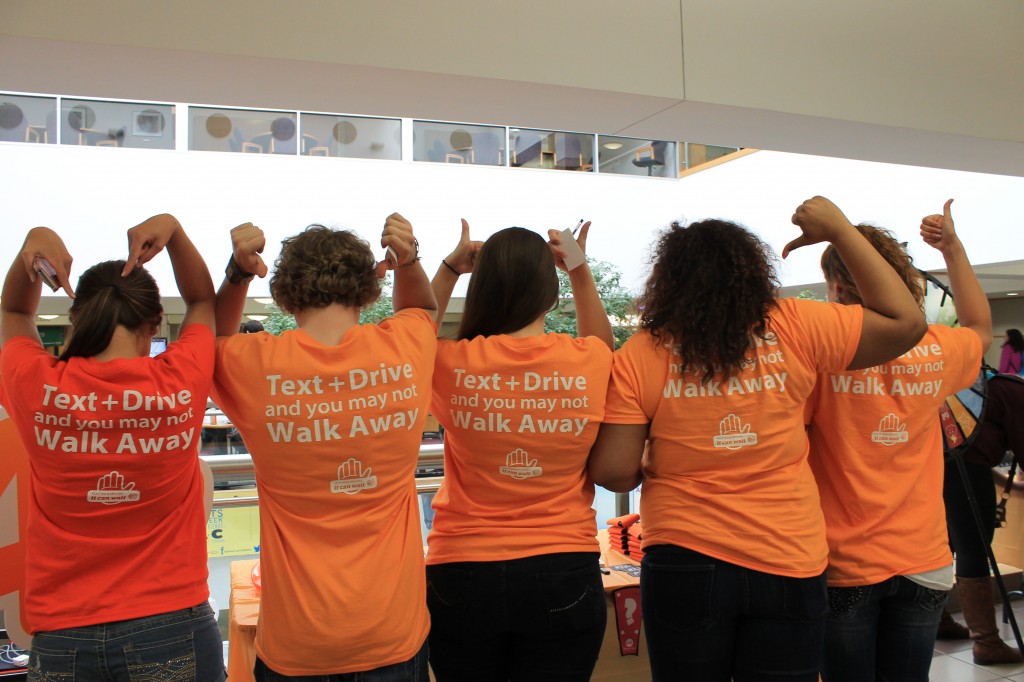