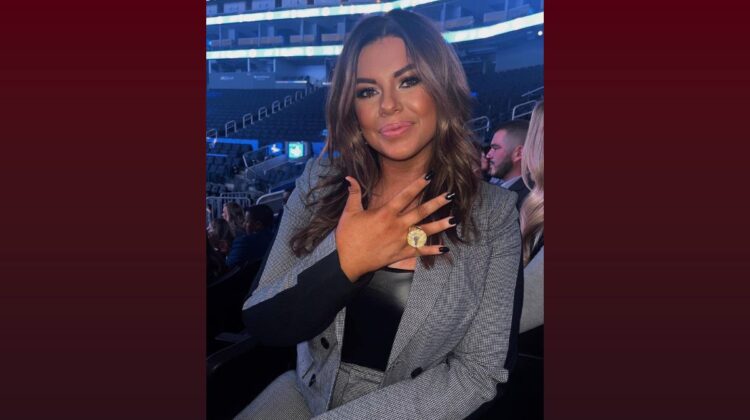 Athletes aren’t the only ones who receive championship rings. Entertainment management alumna Cassandra Jobe is a group sales executive for the Golden State Warriors. The NBA team won the 2022 NBA Finals against the Boston Celtics. Rings were awarded to players, coaches and other employees like Jobe who were vital to their success.  Explore entertainment management at MSU … END_OF_DOCUMENT_TOKEN_TO_BE_REPLACED 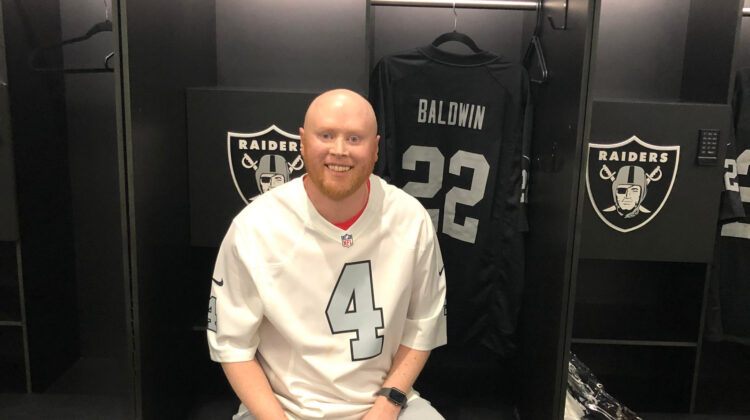 Tyler Baldwin was destined to become a Bear.  The Springfield, Missouri, native grew up attending Missouri State University sporting events with his parents, who are both MSU alumni.  “We went to Bears basketball games, Lady Bears games with Jackie Stiles and football games,” Baldwin said. “I think it instilled a lot of Missouri State pride.”  Baldwin is the executive … END_OF_DOCUMENT_TOKEN_TO_BE_REPLACED 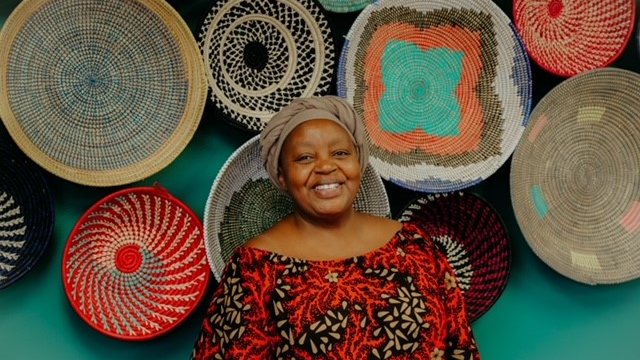 Zellipah Githui grew up in Kenya and learned to weave sisal bags from her mother.  She knew these artisanal skills passed from generation to generation could be appreciated more broadly. She also believed they could be a vehicle for improving the lives of artisan groups and families in Sub-Saharan Africa.  This belief sparked the creation of her organization, Gitzell … END_OF_DOCUMENT_TOKEN_TO_BE_REPLACED 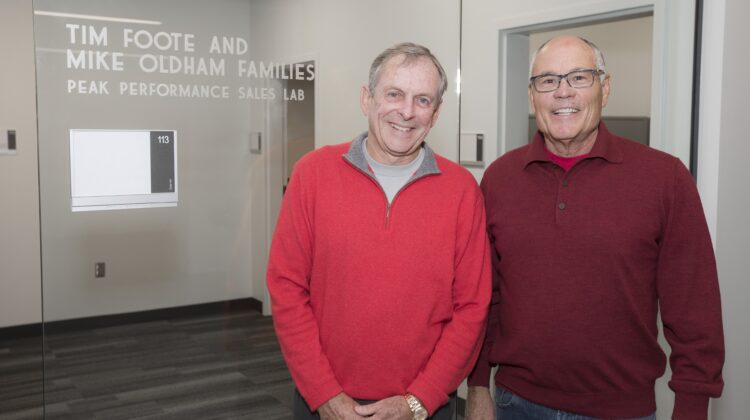 Tim Foote, ’72, and Mike Oldham, ’80, didn’t know each other in college, but ended up taking similar paths.  They were both first-generation students. Both played sports at MSU and studied business. They both moved to Colorado shortly after college and made their living in sales. The men were connected via Sophie Pierpoint, director of development for the Missouri State … END_OF_DOCUMENT_TOKEN_TO_BE_REPLACED 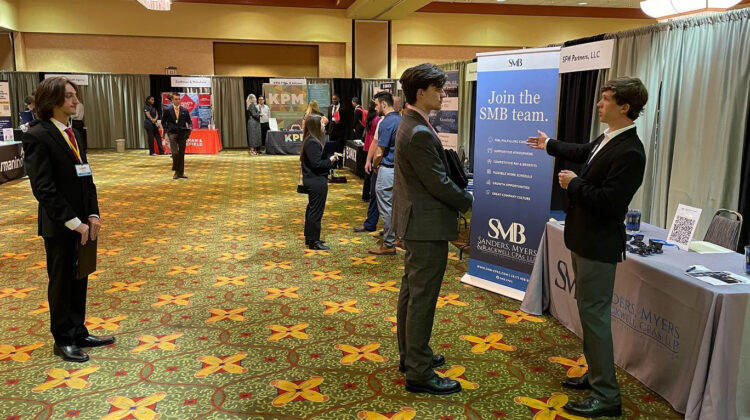 Lauren Trace  Graduated in 2017 with a bachelor’s in Finance and MBA in 2019  Finance Supervisor at Koch Ag and Energy Solutions, LLC.    Trace landed an internship at Koch Ag and Energy Solutions during a COB career fair. Now she recruits at the career fair.  “That internship turned into my full-time career,” she said.  Why is Missouri State a good place … END_OF_DOCUMENT_TOKEN_TO_BE_REPLACED