From screenwriters to doctors, we honor them all. Missouri State University’s alumni exemplify what it means to be a Citizen Bear.

Each year, the Missouri State Alumni Association honors a group of its outstanding alumni.

About the 2019 awards ceremony

Celebrate with the 2019 alumni award recipients at the Bears of Distinction Dinner and Awards Ceremony. Their accomplishments will be recognized at 6 p.m. June 22 in the Plaster Student Union. 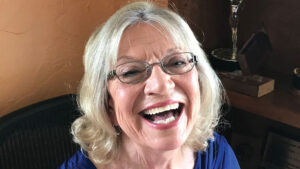 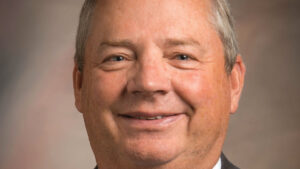 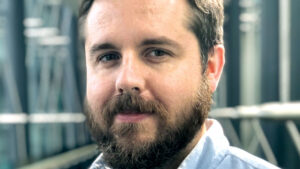 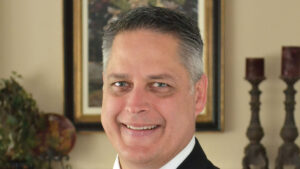 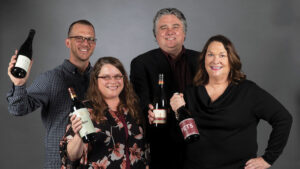 Read about our Bears of Distinction and their awards. 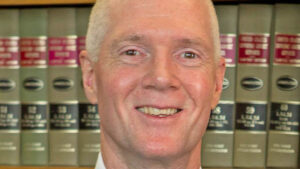 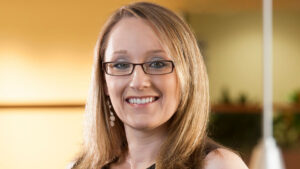 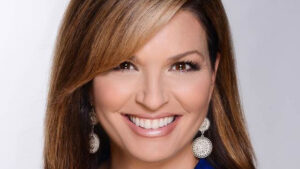 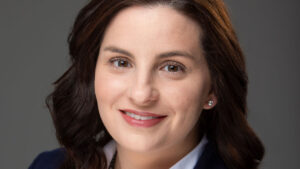 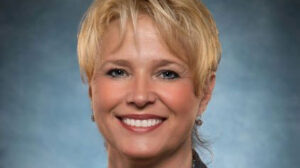 This year’s Bears of Excellence are: