This is a quick look at some recent COAL communications. In addition to these efforts, we’ve enjoyed recent coverage on local media outlets, including KSMU, KY3 and the Springfield News-Leader.

We’ve been highlighting COAL study away opportunities that have been actively recruiting participants.

We’ve also enjoyed opportunities to share a number of great accomplishments, honors and events. Additional content pieces about a range of achievements, awards and opportunities are in the works.

Explore the Midwestern roots of a literary icon

Sixteen @MSU_MJF and electronic arts students were recognized in the BEA Festival of Media Arts 🙌 https://t.co/Galx0BBQQY

Celebrating the Year of the Rooster 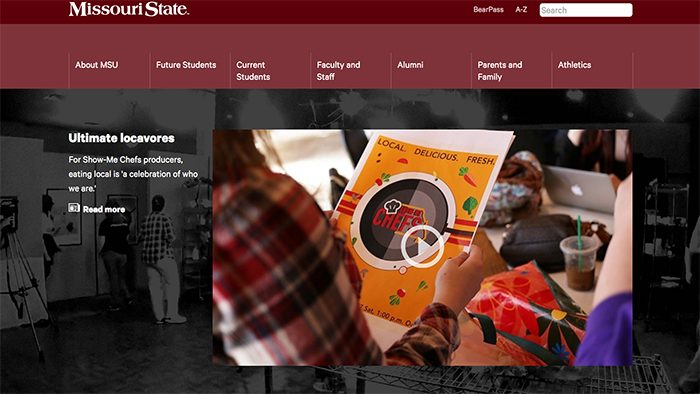 On the COAL blog, we’ve rolled out a series called “Solutions,” which covers tips and tricks for internal communications.

And there’s been a lot of great engagement on COAL social media platforms. A few moments:

'Butterflies' from bag ties: @MSUArtDesign used recycled materials to create a sculpture for @MSU_PSU as part of @MSUSustain #RecycleMania pic.twitter.com/fkSjxlwocB

Dr. Mitzi Kirkland-Ives of @MSUArtDesign is one of the speakers at "Prints, Propaganda & the Reformations," tonight at @sgfmuseum #SGF https://t.co/rqEWk1wDI5